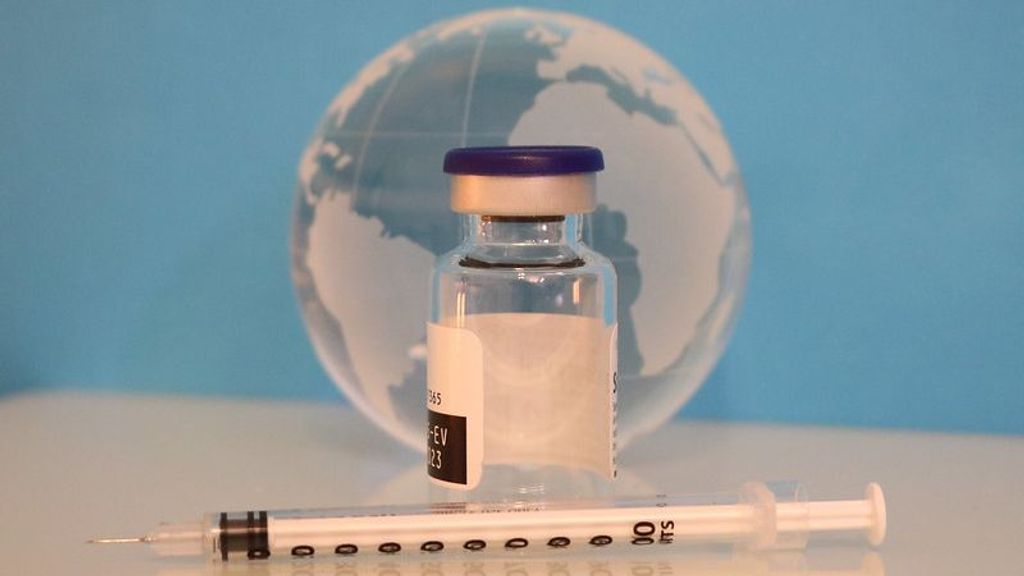 Research based on mRNA technology used in the development of COVID-19 vaccines offers hope that an HIV vaccine may soon be in the offing.

Scientists at the U.S. National Institute of Allergy and Infectious Diseases (NIAID) tested the experimental vaccine on mice and primates, and found not only that it is safe but also that it prompted antibody and cellular immune responses against a virus resembling HIV.

“Despite nearly four decades of effort by the global research community, an effective vaccine to prevent HIV remains an elusive goal,” said NIAID head and chief medical advisor to the U.S. president Anthony Fauci, who co-authored a study on the subject published in the journal Nature Medicine.

“This experimental mRNA vaccine combines several features that may overcome shortcomings of other experimental HIV vaccines and thus represents a promising approach,” said Fauci, who was long associated with advances in HIV-AIDS research before becoming the face of the U.S. COVID-19 response.

Paolo Lusso of NIAID’s Laboratory of Immunoregulation led the study in collaboration with scientists from NIAID and Moderna. The latter developed a widely used COVID-19 vaccine.

In the study, rhesus macaques received a priming vaccine followed by multiple booster inoculations. They showed a 79 percent lower per-exposure risk of infection by the simian-human immunodeficiency virus (SHIV) when compared with unvaccinated animals.

The experimental vaccine resembles mRNA COVID-19 vaccines, but instead of carrying mRNA instructions for the coronavirus spike protein, it delivers instructions for Env and Gag: two key HIV proteins. In inoculated subject animals, muscle cells then assemble these proteins to produce virus-like particles (VLPs) that feature copies of Env on their surface. Because they lack a complete HIV genetic code, they cannot cause disease, but they do match complete and infectious HIV as far as stimulating an immune response.

According to the study, injections of the VLP-forming mRNA vaccine in mice stimulated the production of neutralizing antibodies. In mice, the Env proteins it produced closely resembled those in the whole virus, which is an improvement over previous experimental HIV vaccines.

“The display of multiple copies of authentic HIV envelope protein on each VLP is one of the special features of our platform that closely mimics natural infection and may have played a role in eliciting the desired immune responses,” Lusso said of the development.

The researchers also tested macaques whose immune systems were primed with a vaccine to optimize antibodies. They were then given several boosters over 12 months. The boosters contained Gag mRNA and Env mRNA from two HIV clades (descendants of a single ancestral HIV strain) other than the one used in the prime vaccine. Although they received high doses of mRNA vaccines, the macaques tolerated them well and experienced only mild symptoms such as appetite loss.

In a little more than a year, all the vaccinated macaques developed neutralizing antibodies resistant to 12 different HIV strains. Besides the antibodies, the VLP mRNA vaccine also induced a robust T-cell response from bone marrow, an essential part of the immune response.

Researchers are continuing to work on improving the quality of the VLPs produced in the hope of a more robust immune response, Lusso said. “If confirmed safe and effective, we plan to conduct a Phase 1 trial of this vaccine platform in healthy adult volunteers.”