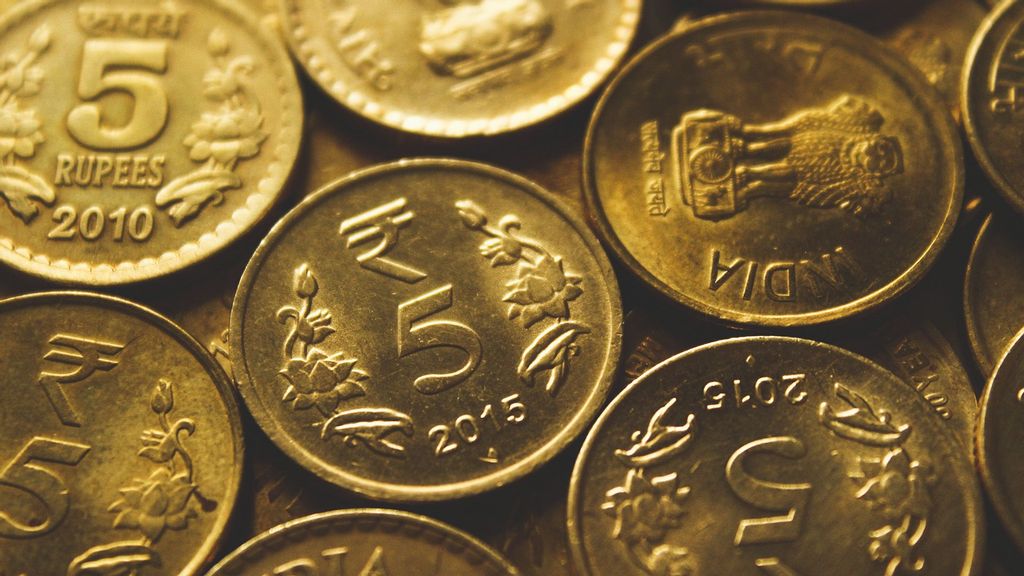 It said estimates suggest some moderation in economic activity index (EAI)-gross value added growth in July, mainly on account of weaker fiscal spending. On the other hand, private spending (consumption and investments) has grown decently.

“The percentage of value that comes from tech is changing significantly, and that gives long-term visibility. Overall economic growth is expected, along with the increase in technology indicating exciting times ahead — Rajesh Gopinathan, CEO & MD, TCS,” Motilal Oswal Financial Services tweeted.

“IT is an unforgiving industry; it is always in dynamic equilibrium. TCS is focused on integrating itself very deeply into the tech value chain and building and retaining its trust among customers.”

Motilal Oswal said that although there is no one-to-one correlation between its economic activity indexes and the official GDP/gross value added due to the underlying differences, the composite index moves in sync with the official real GDP (ex-discrepancies) real GDP gross value-added estimates.

Within consumption, private consumption grew at a three-month high of 6.9 percent though government consumption fell 31 percent in July.

Most of the indicators analyzed monthly to track the progress in economic growth paint a mixed picture for August.

“While e-way registrations, toll collections, mobility indices, and power generation have increased at a faster rate, auto registrations and manufacturing PMI have weakened in the recently-concluded month,” the firm said.

“Fears of a potential third wave seem to be restricting economic activity at this stage.”

While government Capex declined for the second time in the first four months of FY21, the private sector saw a decent growth on the low base of July last year.