Drug Made From Tick Saliva Could Ease Itching And Chronic Pain 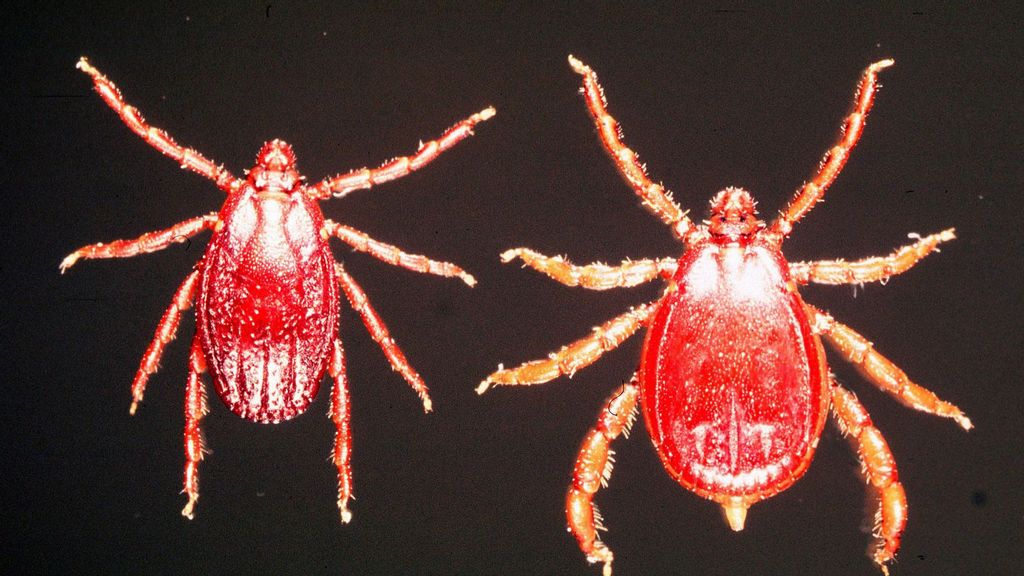 In research conducted at Britain’s Durham and New Castle Universities in collaboration with Akari Therapeutics, scientists found a protein called Votucalis, extracted from tick saliva, that provides relief from chronic pain and itching.

They believe their discovery could lead to a replacement for opioids and other traditional analgesics that may be addictive or have serious side effects.

“Persistent or chronic pain is a huge global health challenge, which affects over 20 percent of the population,” said researcher Paul Chazot of Durham University.

He noted that chronic pain is the reason most patients in the United Kingdom visit physicians and is recognized as a “priority disease” by the World Health Organization. Chronic pain or itching are associated with arthritis, atopic dermatitis, back injuries, diabetes and sciatica.

Chazot is one of the authors of a study on Votucalis appearing in the journal Frontiers in Pharmacology.

“The National Institute for Health and Care Excellence (NICE) has recommended that current opioid and gabapentinoid pain medications should not be prescribed to patients newly diagnosed with chronic pain, apart from cancer sufferers,” Chazot said, “so there is an urgent need to develop a new, long-lasting medication that is both effective and safe to use.”

Female brown ear ticks (Rhipicephalus appendiculatus) secrete Votucalis while feeding on blood so that their victims are unaware of the bite.

Votucalis is a biologically active protein that binds the histamine produced in the body of victims, preventing the histamine’s activation, thereby numbing the sensation of pain and itching.

Histamine is also a central neurotransmitter. It is involved in the body’s inflammatory response and is a mediator of itching. The compound also allows white blood cells and proteins to easily pass through capillaries so that they can attack germs in infected tissues.

“Our study is the first to show evidence of the anti-itch and pain relief potential of Votucalis, which is very exciting. We could be on the brink of discovering a viable alternative to opioid and gabapentinoid drugs,” Chazot said.

Votucalis, unlike morphine-based opioids, does not enter the brain and is therefore not as likely to cause side effects such as addiction.

“Votucalis has already been tested in humans with other conditions, including conjunctivitis, without major side effects,” Obara said, “so the potential for this to be developed into a drug to tackle chronic pain and itching is definitely there.”

While Votucalis is now in the pipeline for production, according to an Akari Therapeutics official, the researchers noted that clinical testing is needed to develop a system to deliver the new drug to parts of the body experiencing pain or itchiness.

Gabapentinoids are used to treat epilepsy, neuropathic diabetes pain, anxiety disorder and fibromyalgia. OxyContin is a brand name of a highly addictive opioid used to relieve moderate to severe pain. It has been associated with deaths due to overdose, as well as millions of cases of addiction.

The post Drug Made From Tick Saliva Could Ease Itching And Chronic Pain appeared first on Zenger News.