Dog Allergy Vaccine May Be Within Reach, Scientists Say 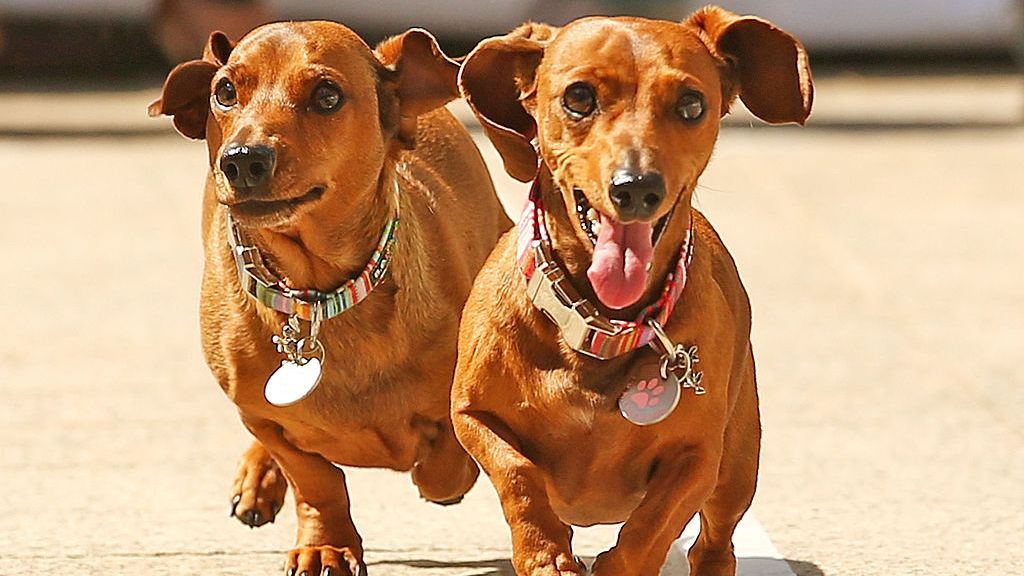 Dog allergies have inspired many studies on their origin and development, but until now, scientists had not been able to identify the specific allergens that may yield a cure.

Dog allergies are increasingly being reported all over the world, causing sleep problems, eczema and itchy skin and difficulty breathing for people with asthma. Now, scientists have published in the Federation of European Biochemical Societies journal the results of a study that revealed a way to develop a dog-allergy vaccine.

Scientists have previously identified seven different allergens, which are molecules or molecular structures that bind to an antibody, causing an excessive response by the immune system. These allergens are dubbed Canis familiaris 1 to 7 (Can f 1-7). However, it is just one allergen, Can f 1, that causes roughly 50 to 75 percent of reactions in people allergic to dogs. Can f 1 is found on dogs’ skin, tongue tissue and salivary glands.

Epitopes lock into a paratope — a specific part of the antigen receptors — on the surface of immune system antibodies known as B cells or T Cells, much like the pieces of a jigsaw puzzle. Also known as immunoglobulin, there are five different isotypes or classes of antibodies: IgA (for immunoglobulin A), IgD, IgE, IgG and IgM. Found only in mammals, the IgE isotype has a primary role to play in allergies. And there is a specific IgE epitope that fits the IgE isotype’s paratope.

“We want to be able to present small doses of these epitopes to the immune system to train it to deal with them, similar to the principle behind any vaccine,” said study co-author Takashi Inui of Osaka Prefecture University, Japan. “But we can’t do this without first identifying the Can f 1’s IgE epitope.” Takashi, a specialist in allergy research, was also involved in previous efforts to develop an epitope-focused vaccine.

Using X-ray crystallography, by which X-ray radiation is diffracted through a material to identify its structure, the researchers identified for the first time the structure of the Can f 1 protein as a whole. They determined that Can f 1 closely resembles three other Can f allergens. But where electrical charges on the surface of Can f 1 were located was quite different. This suggested that there are residues on the surface that may be good candidates for interlocking with the IgE epitope.

While further research is necessary, an epitope-based vaccine against an allergy would break ground not only for dog allergens but for any other allergic reaction. The principles used in the new study could be used to fight other common allergies, too.

Dogs, cats, rodents, birds and other feathered or fur-bearing animals shed microscopic flecks of skin, known as dander, which can cause allergic reactions and asthmatic attacks, according to the American Lung Association.

In addition, the proteins in saliva, urine and feces of dogs and cats can cause such reactions. Dried saliva may fall from a pet’s fur and be carried by the air, where it can be inhaled by the allergic person. Dust from dried feces can be inhaled similarly.

The fur of animals does not itself cause allergic reactions: short-haired and hairless pets also contribute dander to indoor air pollution as do long-haired animals.

Pet allergens, according to the association, can remain airborne for long periods, and much longer than allergens left by cockroaches and dust mites. The microscopic size of these allergens allows them to easily adhere to bedding, fabrics, furniture and items carried into residences. They have been found in schools, public buildings and even homes without pets.

At least 20 percent of the world’s population suffers from dog allergies, according to a study in the journal Allergy Asthma and Immunology Research.

The post Dog Allergy Vaccine May Be Within Reach, Scientists Say appeared first on Zenger News.