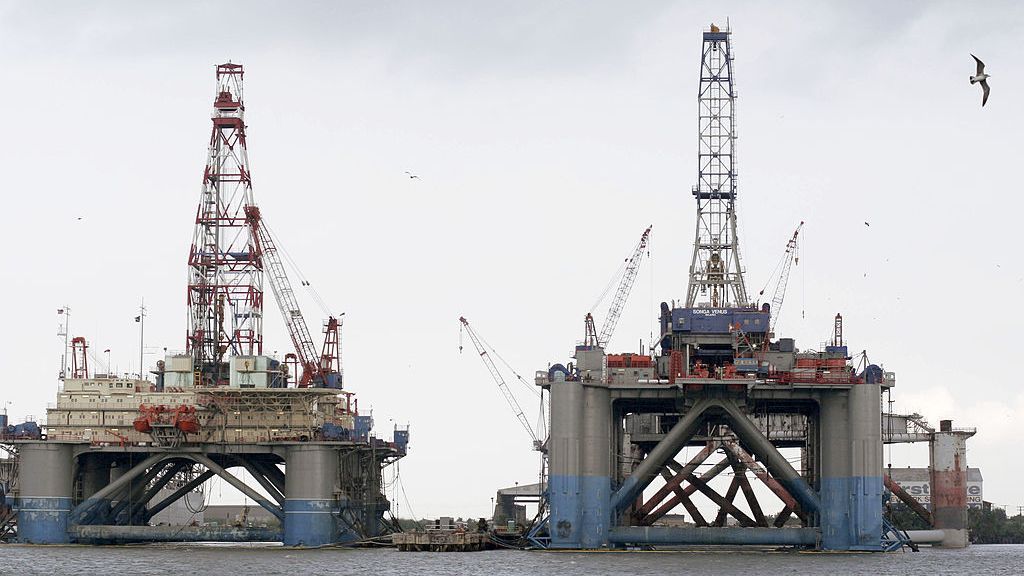 Crude oil prices remain high on the back of storm-related supply pressures, and if the situation holds it may hinder a post-pandemic economic recovery, analysts told Zenger.

Operators are still on their back foot more than three weeks after Hurricane Ida made landfall as a category 4 storm on Aug. 29. As of Wednesday, federal estimates showed about 16 percent of the crude oil production and 24 percent of the natural gas production from the Gulf of Mexico was still offline because of storm-related issues.

The U.S. government reported that total commercial crude oil inventories decreased by 3.5 million barrels from the previous week, a figure skewed by the recent storms but which would normally indicate healthy economic demand. It was closely in line with estimates from S&P Global Platts, which said it expected more of the same in the coming weeks.

“Crude stock draw aligned with our expectations given the large increase in refinery runs as plants bounce back from adverse impact of Hurricane Ida,” David Zinamon, a senior manager for refining analytics at Platts, told Zenger. “Platts Analytics expects crude runs to continue increasing with another stock draw anticipated for the next week.”

Crude oil prices have been on the rise since operators began making preparations for Ida’s landfall in late August, with West Texas Intermediate up some 15 percent since then. WTI closed trading Wednesday at $71.97 per barrel, up 2 percent on the day.

Energy prices are increasing at a far greater pace than other consumer goods, forcing some segments of the energy sector to shy away from the so-called energy transition.

Coal, for example, is gaining traction due to the extraordinarily high natural gas prices that are a concern for a European economy bracing for winter.

Al Salazar, the managing director at energy data firm Enverus, said the supply-side pressures driving at least part of the bull run for commodities in general could ease once operators return to normal levels.

“Conversely, if prices continue to be sustained at current levels, or go higher as some other prognosticators suggest, it would not be constructive for a U.S., or global, economic recovery,” he said. “Consumers are already struggling with widespread inflationary pressures. Therefore, sustaining higher oil prices for longer periods appears unlikely, as demand will react.”

Inflationary pressures in general are a developing concern. The U.S. Federal Reserve suggested Wednesday that it may start raising its benchmark interest rate next year in an effort to keep inflation from running away.

Inflation is elevated, according to minutes from the Federal Reserve, but the bank stuck with its message that this is a transitory factor related to economic recovery from last year.

But as with retail gasoline prices, there is no shortage of bullish pressures building up behind crude oil. Phil Flynn, an energy analyst at The PRICE Futures Group in Chicago, told Zenger the U.S. economy is developing something of a supply-side problem.

“Oil inventories are at the lowest level we’ve seen in three years,” he said. “The decline in commercial crude oil inventories and the lack of success in bringing production back online in the Gulf of Mexico is raising greater concerns about a supply squeeze.”