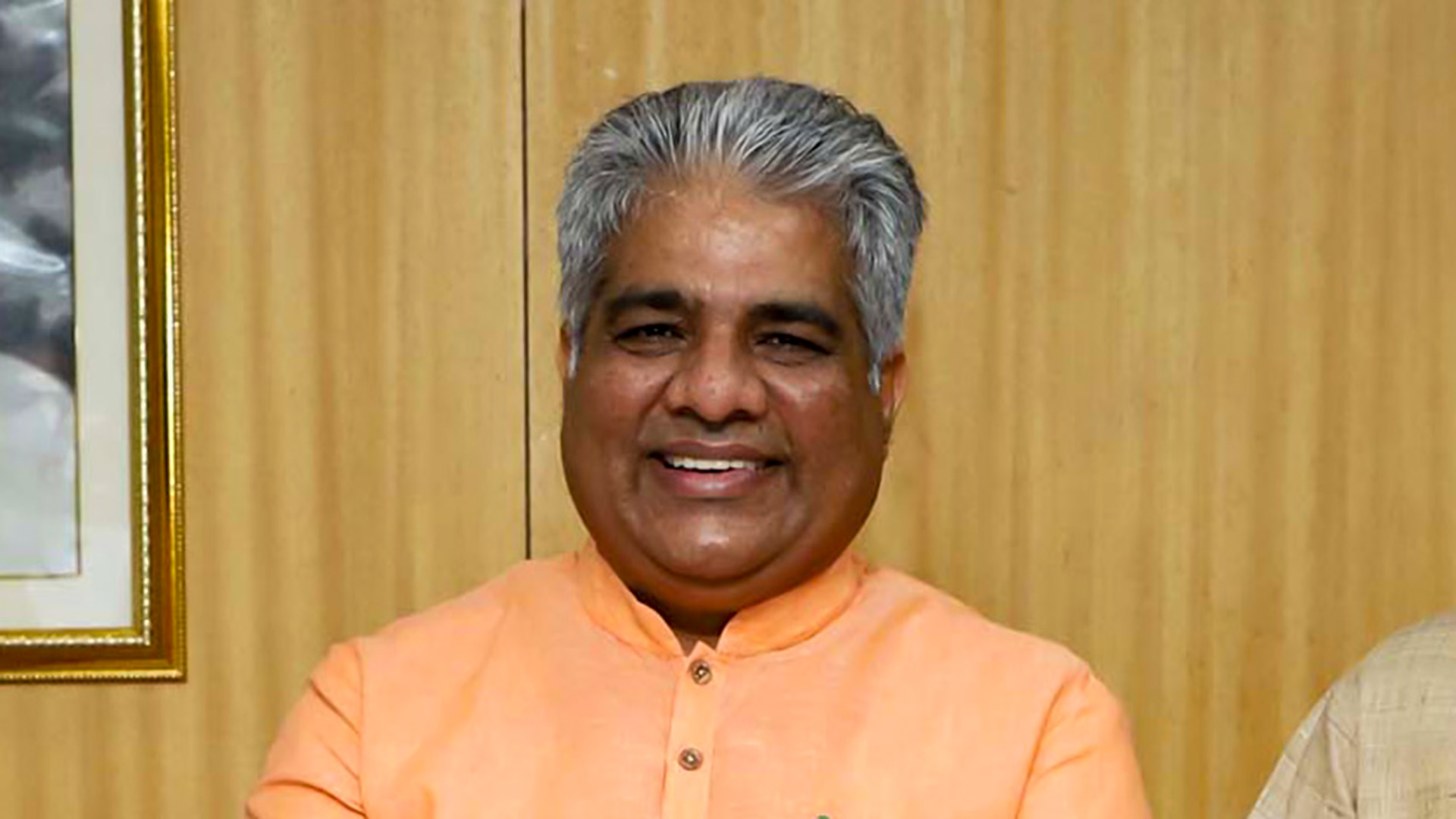 NEW DELHI — Modern civilization’s incessant extraction and burning of fossil fuels have placed humanity at a point in the course of climate crisis where its seemingly distant fate is in its own hands, and now is the time to act or leave extreme weather to continue devastating the world.

The Intergovernmental Panel on Climate Change on Aug. 9 signaled “code red” for humanity with the release of the first of a three-part Sixth Assessment Report since the think tank was found in 1988. It sets out how the impact of human activity on the climate is “unequivocal.”

“The global average surface temperature has risen by 1.1 degrees Celsius since the pre-industrial, a rate of warming unprecedented in the last 125,000 years,” states the report.

Several Indian scientists have participated in the preparation of this report.

“The role of human influence on the climate system is undisputed.” – Working Group I Co-Chair @valmasdel

“India, under the visionary leadership of Prime Minister Narendra Modi, has taken numerous steps to tackle the global problem of climate change and is well on the path of decoupling its emissions from economic growth. The IPCC report is proof of that,” he tweeted.

“The Sixth Assessment Report ‘Climate Change 2021: The Physical Science’ was released today by IPCC. The report is a clarion call for the developed countries to undertake immediate, deep emission cuts and de-carbonization of their economies.”

Developed countries have usurped far more than their fair share of the global carbon budget, the Environment Ministry said in an official release.

“Reaching a net-zero alone is not enough, as it is the cumulative emissions up to a net-zero that determine the temperature that is reached. This has been amply borne out in the IPCC report. In the release, it vindicates India’s position that historical cumulative emissions are the source of the climate crisis that the world faces today,” said the Environment Ministry.

The report notes that carbon dioxide emissions have been and will continue to be the dominant cause of global warming under all greenhouse gas emissions scenarios.

The Environment Minister further said that under the leadership of Prime Minister Narendra Modi, India has taken numerous steps to tackle the global problem of climate change and is well on the path of decoupling its emissions from economic growth.

India is the world’s third-largest carbon dioxide emitter after China—which accounts for over 27 percent of global emissions—and the United States of America, upwards of 14 percent. Around 7 percent of the world’s emissions come from India alone.

More than 80 percent or four-fifths of India’s energy needs are met by coal, oil, and solid biomass, none of which is precisely a clean energy source.

However, India’s environment ministers have long argued that the country’s emissions per capita are significantly smaller than its Global North counterparts. That coupled with the increasing needs of an emerging economy seem to help India’s case for coal-fired progress.

Its energy consumption is predicted to nearly double under the current national policy scenario by 2040, according to the “India Energy Outlook 2021” report.

The country, to its credit, has taken several initiatives including, inter-alia, setting up of International Solar Alliance, Coalition for Disaster Resilient Infrastructure, raising the domestic renewable energy target to 450 gigawatts by 2030 and putting in place an ambitious National Hydrogen Mission and continuing efforts to decouple its emissions from economic growth.