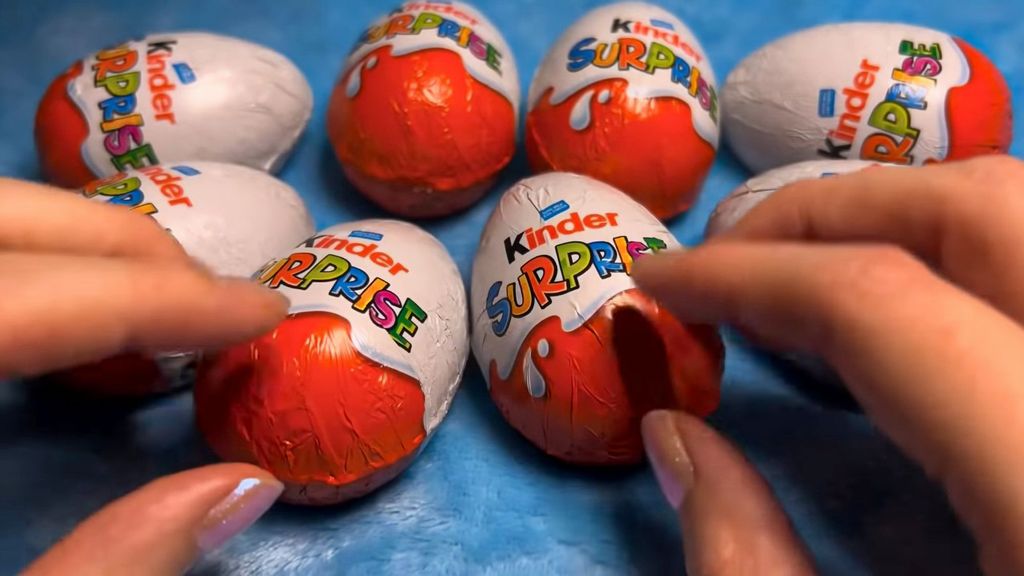 Germany has followed suit after the UK recalled batches of Kinder Surprise eggs just before Easter over the possible presence of salmonella after 63 people showed symptoms of poisoning.

The first cases were reported in the UK, but new cases are being reported in Germany, France and Sweden, as well as other European countries.

Now batches of the Ferrero products are being recalled in France and Germany.

There are also an additional six cases of salmonella in the country that have yet to be linked to the Kinder chocolate treats.

Of the 15 people confirmed to have been infected with salmonella in connection with Kinder products in France, eight people, mainly said to be young children, were temporarily taken to hospital before being released a short while later.

Kinder-Surprise Maxi (100 grams), Kinder-Mini-Eggs (100 grams) and Kinder-Mix products, with a best-before date between August and September 2022, are also being recalled.

The German daily newspaper Bild reports that all the products were manufactured in the same factory according to Ferrero, who also reportedly said that the recall in Germany was a voluntary precautionary measure.

The company reportedly said: “Although none of our children’s products that we have launched have tested positive for salmonella and we have not received any consumer complaints, we take the matter very seriously.”

The French health authorities have said that the salmonella is genetically the same as that which is responsible for the outbreak in the United Kingdom and Ireland.

Easter is on Sunday, 17th April, and the move two weeks before Easter is bad news for the Italian confectionary group, where it is the busiest time of the year for sales.

There is extreme competition for space on supermarket shelves with many people buying chocolate eggs from various manufacturers.

The UK Health Agency said there have been 63 cases of illness linked to the products, mostly in children under 5.

Tina Potter, the FSA’s Head of Incidents, said: “We know that these particular products are popular with young children, especially as Easter approaches, so we would urge parents and guardians of children to check if any products already in their home are affected by this recall.”