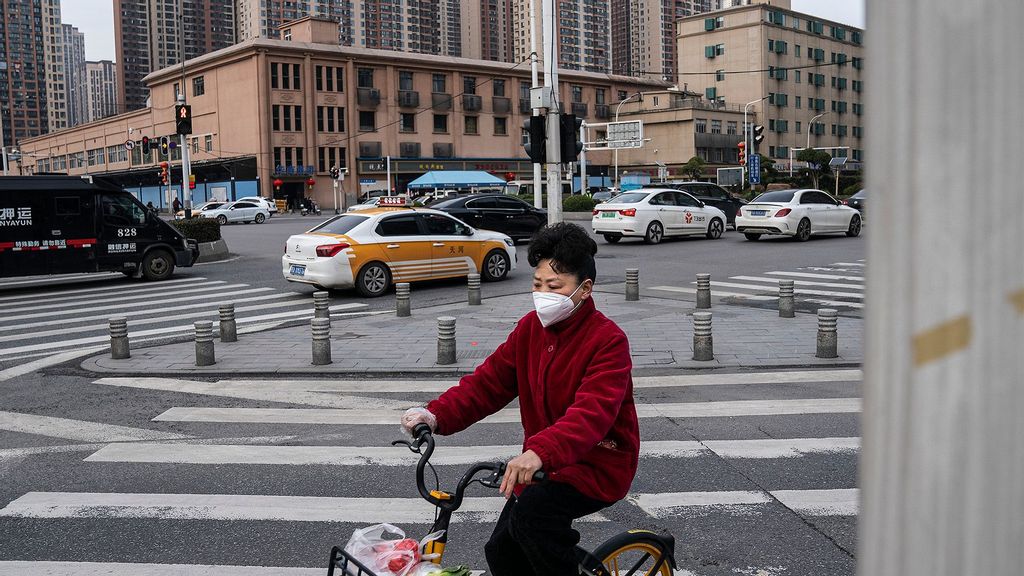 BEIJING — China has declined the World Health Organization’s (WHO) proposal to participate in the second phase investigation of the Covid-19 origin study, a top Chinese official informed on July 22.

The announcement was made after the possibility of the virus leaking from a Wuhan lab included in the proposal.

“Beijing has been surprised to see a lab leak listed as a research objective under the second phase of the investigation,” said Zeng Yixin, Chinese Deputy Head of the National Health Commission.

“In some aspects, the WHO’s plan for the next phase of investigation of the coronavirus origin doesn’t respect common sense, and it’s against science. It’s impossible for us to accept such a plan,” Yixin said.

WHO Director-General Tedros Adhanom Ghebreyesus also urged Beijing to be transparent and open to cooperate while addressing a press briefing in Geneva.

“We all know there are some challenges that have to be addressed,” he said while answering a question on the status of the Covid-19 probe after the conclusion of phase one study.

“One of the challenges is access to raw data, especially the data at the start of the pandemic that was not shared.”

“Now we have designed the second phase of the study, and we are asking China to be transparent and cooperate, especially on the raw data that we had asked for in the early days of the pandemic,” he said.

Responding to the U.S. claims, Zeng Yixin also said that “no worker or researcher at the Wuhan Institute of Virology got infected by coronavirus before the first documented cases of Covid-19″.

U.S. officials overseeing an intelligence review into the origins of Covid-19 consider the theory of virus accidentally escaping from a lab in Wuhan as equally plausible as the possibility that it emerged naturally in the wild.

In recent months, the ‘lab-leak‘ theory has gained great traction pushing U.S. President Joe Biden to give the American intelligence team a 90-day deadline to find answers into the virus origin.

A WHO-led team of scientists that traveled to China in early 2021 to investigate the origins of the virus struggled to get a clear picture of what research China was conducting beforehand, faced constraints during its visit, and had little power to conduct thorough, impartial research.

They said in a joint report in March that the virus had probably been transmitted from bats to humans through another animal.

“The introduction through a laboratory incident was considered to be an extremely unlikely pathway,” as per the report.

But countries, including the United States and some scientists, were not satisfied.