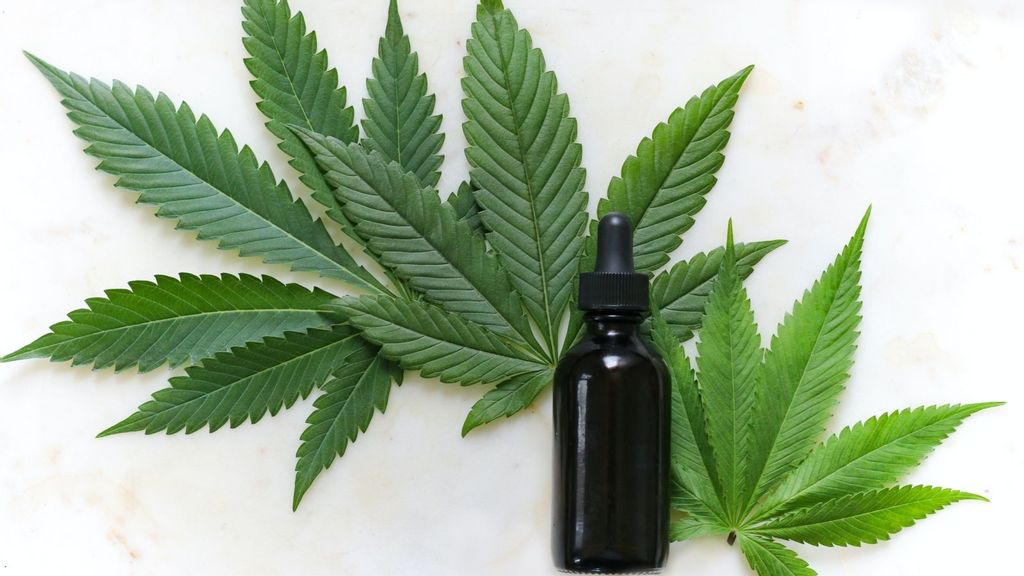 Their novel research fills a notable gap in preclinical research. Medicinal cannabis is often administered to children and adolescents in clinical trials without knowing how cannabis affects biochemical processes or whether different types of cannabis oil can benefit different people.

As described in Translational Psychiatry, the researchers administered cannabis oil to animals with a mutation in the Shank3 gene that is associated with about 1 percent of autism cases.

“We saw that cannabis oil has a favorable effect on compulsive and anxious behaviors in model animals,” says Shani Poleg, the PhD student who led the research.

“According to the prevailing theory, autism involves overarousal of the brain, which causes compulsive behavior. In the lab, in addition to the behavioral results, we saw a significant decrease in the concentration of the arousing neurotransmitter glutamate in the spinal fluid — which can explain the reduction in behavioral symptoms.”

Which component of cannabis oil most effectively alleviated the symptoms of autism? Surprisingly, it was THC, which is responsible for the euphoric “high” associated with the use of cannabis.

“Clinical trials testing cannabis treatments for autism usually involve strains containing very large amounts of CBD — due to this substance’s anti-inflammatory properties, and because it does not produce a sense of euphoria,” Poleg noted.

“Moreover, the strains used for treating autism usually contain very little THC, due to apprehension regarding both the euphoria and possible long-term effects.”

However, CBD alone had no impact on the behavior of the model animals. Treatment with cannabis oil containing THC but not CBD “produces equal or even better behavioral and biochemical effects.”

“We observed significant improvement in behavioral tests following treatments with cannabis oil containing small amounts of THC and observed no long-term effects in cognitive or emotional tests conducted a month and a half after the treatment began,” Poleg concluded.