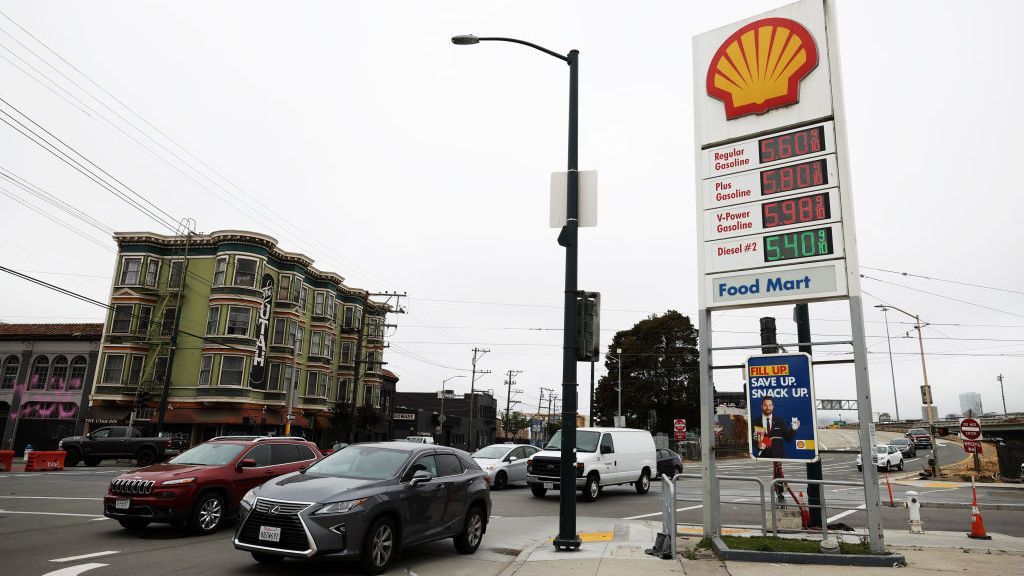 A rebound in global crude oil prices has delayed expected relief at the gas pump for U.S. motorists, and price drops may now be a month away, analysts told Zenger.

Travel club AAA lists a nationwide average retail price of $3.15 for a gallon of regular unleaded gasoline. The retail price for gasoline has remained relatively unchanged over the last month despite wide swings in the price of crude oil.

Oil prices collapsed last week under the strains of the COVID-19 delta variant. The price for Brent crude oil, the global benchmark, fell some 7.5 percent last week, but rebounded 8 percent this week so far. The rally is in part explained by a fire at a Mexican offshore production platform during the weekend.

The price of oil accounts for the bulk of what consumers pay at the pump.

Tom Kloza, the global head of energy analysis at the Oil Price Information Service, said prices were fluctuating across the country, skewing the national average.

California, which has higher taxes on gasoline than other states, has a statewide average of $4.30 per gallon, while Mississippi, which is close to major refinery centers, has an average price of $2.77 per gallon.

“Demand is easing, but if you are kind, you would call it flat,” Kloza told Zenger.

Federal data for the week ending Aug. 13 show the total amount of gasoline supplied to the market was 9.5 million barrels per day. That’s about 2 percent below the similar period in 2019, suggesting demand is drifting below pre-pandemic levels.

Kloza said that more recent data for August could show gasoline deliveries fell further, to around 9.3 million barrels per day.

That would usually send the price of gasoline lower, though movements in gas prices tend to be less volatile and slower than trends in crude oil prices.

Still, the slowing demand should eventually cause gas prices to catch up.

Patricia Hemsworth, a senior vice president at Paragon Markets, told Zenger from Brooklyn that demand levels do seem to be lower than they were three weeks ago, adding that gasoline imports from Europe are at the lowest in six months.

“The delta virus has started eating into certain consumer movements — less going to restaurants, the gym, other indoor activities,” she said.

The East Coast relies on gasoline deliveries from foreign suppliers in part because much of the U.S. production and refinery centers are situated along the Gulf Coast.

Price relief is still in sight, though. Refiners in September start producing a winter blend of gas that is cheaper to make, because it requires less processing to keep petrol from evaporating.

“Only time will tell, but I definitely don’t expect sub-$3 per gallon to happen now for potentially a month or so until we are solidly into winter gasoline territory,” he said.