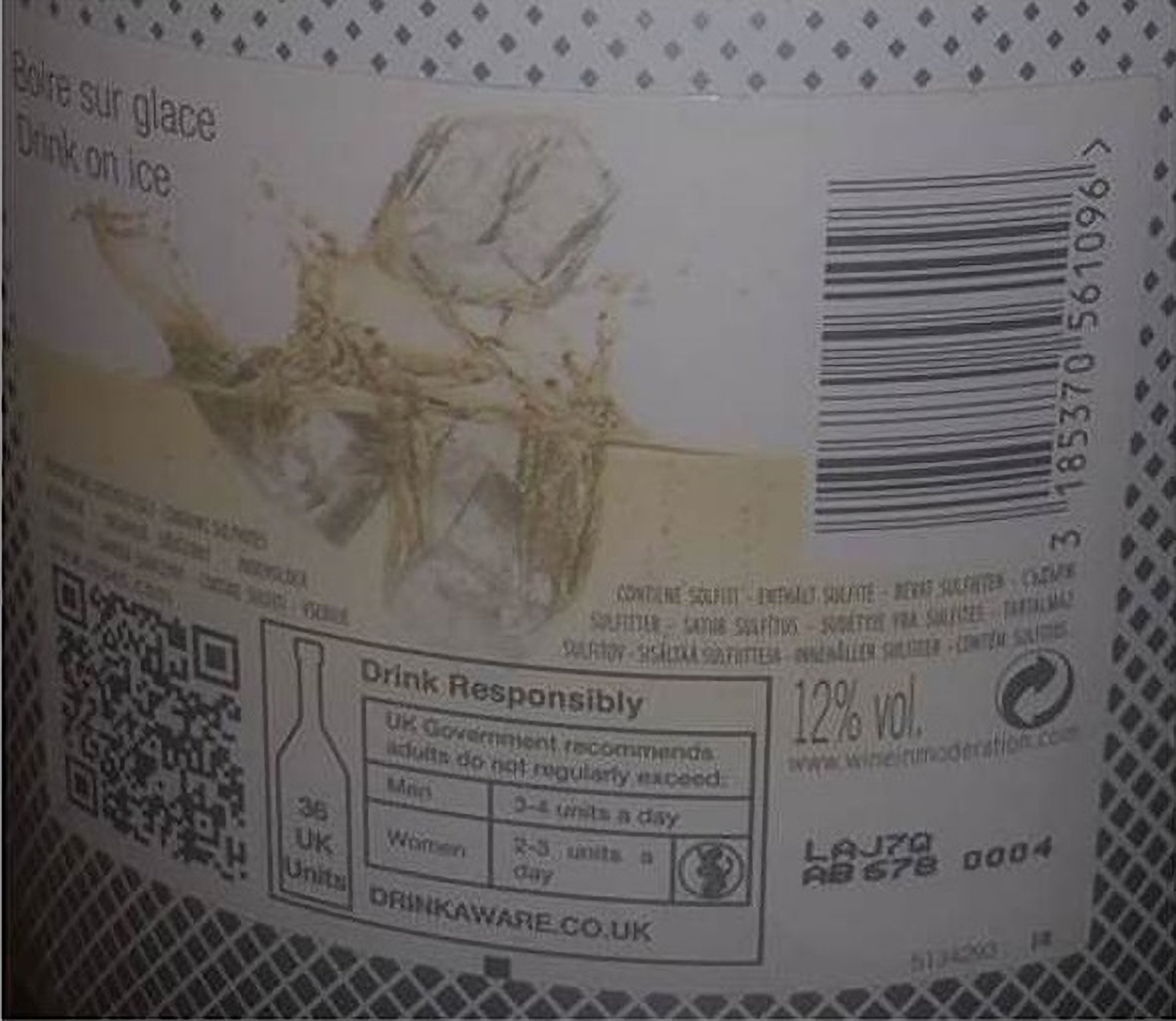 A second batch of lethal ecstasy-spiked luxury Moet & Chandon champagne has been recalled across Europe.

So far, the contamination has killed one victim and poisoned 10 others across the continent.

Now health watchdogs have issued a new warning over a second batch of the bubbly in Germany, Luxembourg and the Netherlands.

The first batch – LAJ7QAB6780004 – was taken off the market shelves due to MDMA (Methylenedioxymethamphetamine) – or ecstasy – contamination on 26th February.

It will now be joined by a second batch of the tipple – identified as LAK5SAA6490005 – for the same reason.

A Foodwatch spokesperson said: “The authorities in the Netherlands, Luxembourg and Germany announced the recall on June 7-14.

“June expanded and warned of a second batch.”

They explained that the champagne would not look any different before uncorking it.

Foodwatch reported: “Touching and/or drinking the contents of the bottle is life-threatening, even trying it by dipping the tips of your fingertips can cause massive health problems.

“Champagne infused with MDMA does not sparkle, smells like anise and has a reddish-brown color.

“Affected bottles must immediately report to the police.”

Dutch health authorities reported that four people fell ill after sipping from a tampered $540 bottle in the Netherlands.

Meanwhile, in Germany, one partygoer died guzzling the drink, while seven other people had to be hospitalized during a night out in Weiden in der Oberpfalz in Bavaria, southern Germany.

Harald Georg Z., 52, collapsed after taking a big swallow from a magnum of Moet & Chandon Ice Imperial as he celebrated the end of COVID-19 lockdown restrictions with some friends at the local La Vita eatery.

The businessman and his pals had started with Aperols before sending $540 on the mega bottle of champagne to mark the end of a pandemic curfew.

Harald Georg Z. even posted a video on social media showing the group toasting with champagne, before they suddenly started cramping with foam on their lips, German media revealed.

Reportedly, Harald Georg Z. desperately tried to run to the toilet before he passed out.

The bottle according to investigators, contained 1,000 times the dose of a single ecstasy pill.

Ecstasy is a psychoactive drug, which induces desired effects such as altered sensations, increased energy and pleasure.

Extended use can lead to memory problems, sleeping difficulties and paranoia.