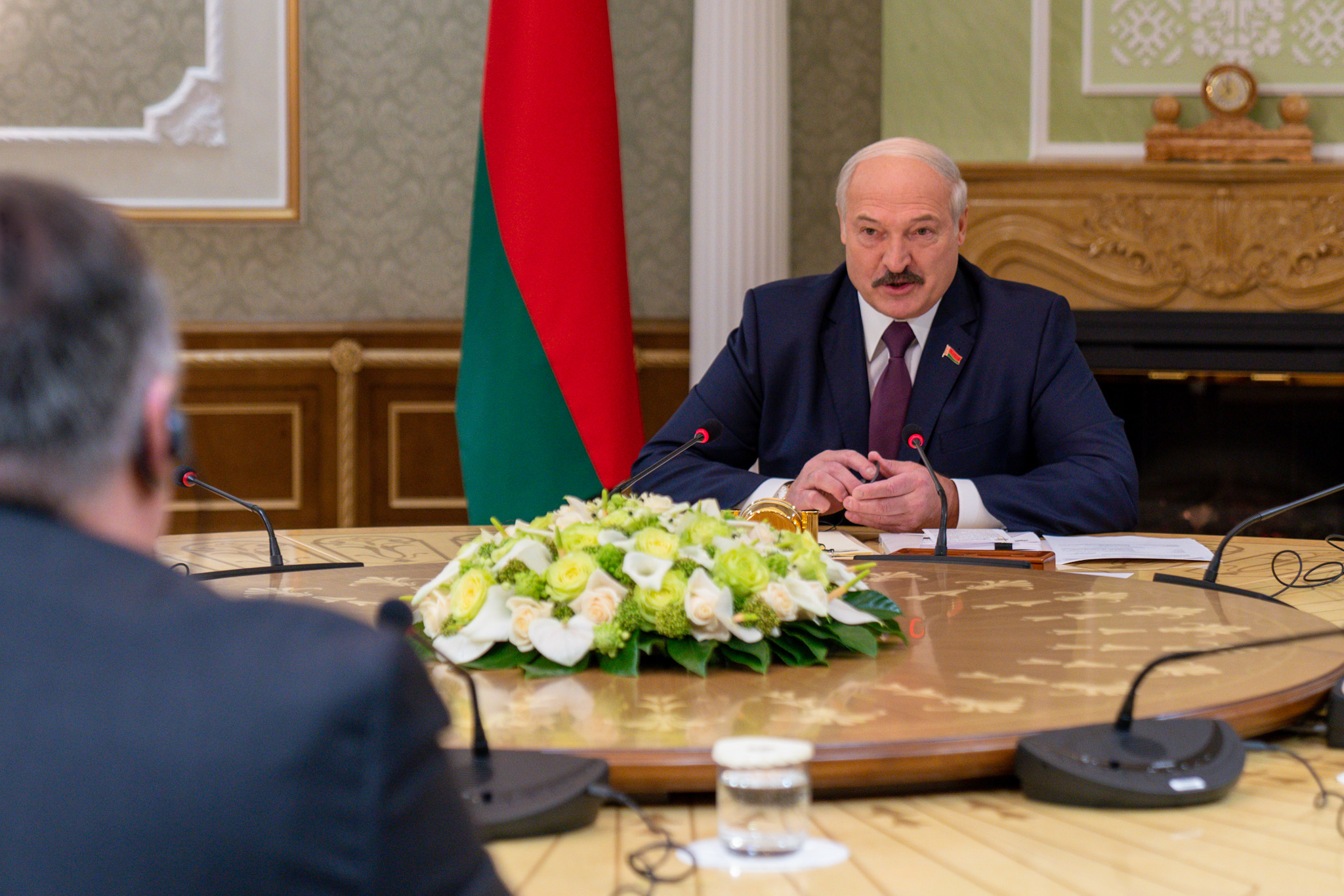 It was a early on a hot Sunday morning in Warsaw and Veronica Laputska was up and ready.

The young Belarusian living in Poland was preparing to vote against Alexander Lukashenko, who has ruled the former Soviet republic with an iron fist for 26 years. From early morning, voters waited in long lines at polling stations and Belarusian embassies across the world.

When Laputska reached her polling precinct about 120 miles from Warsaw—which she’d chosen to avoid crowds—she saw an endless throng already been waiting.

“They were allowing from 6 to 15 people an hour in all the diplomatic sites around the world,” she said. “In Poland, there were no more than 10 people allowed in all consulates and the embassy.”

She never got to vote.

Laputska’s effort to vote shows the determination of many Belarusians living abroad to oust Lukashenko. While protests have mounted by the tens of thousands in Minsk, the Belarus capital, residents of the country outside its borders are voting overseas and using the internet to stir up dissent back home. It’s estimated that there are between 2.5 and 3.5 million people of Belarusian descent living outside the Republic of Belarus. The population of Belarus is about 9.5 million.

Running again for his sixth term, Lukashenko met with unprecedented protests following the August elections despite nearly absolute state control of law enforcement agencies, courts and the media. Protesters voiced their support for the opposition candidate, Sviatlana Tsikhanouskaya, whose husband is a famous blogger and political prisoner. But it’s telling that she sought refuge in Lithuania, where about 36,000 Belarusians live. The ex-patriate community is a vital lifeline for dissenters back home.

Laputska, the woman living in Poland, is one of the many young Belarusians demanding change from overseas. She is the head of research at Digital Communication Network, a community of professionals from a variety of backgrounds in Eastern Europe, and she co-founded Eurasian States in Transition Center, or EAST Center, a think tank specializing in post-Soviet countries.

For Laputska, these elections highlight the use of tech by both the opposition and the state to promote their messages using social media apps like Telegram and Instagram.

Large protests are likely to continue, “despite the continuous repressions and intimidation of the people by the government,” said Andrei Yeliseyeu, research director at EAST Center.

Belarusians abroad picketed their countries’ embassies, as well as organized to carry out international protests. Belarusians inside the country, too, held marches of up to 100,000 people.

Overseas, the pressure mounted. The European Union issued a statement condemning the election. Ukraine recalled its ambassador. The U.S., which has sought a rapprochement with Minsk, appears to be backtracking.

“The protests in Belarus are not about the independence of the country itself, but safety and democracy in Europe in general,” says Natalia Kaliada, director of Creative Politics Hub and co-founder of Belarus Free Theatre. She, too, does not live in Belarus and has found a second home in the United Kingdom. The theater she co-created remains active in Belarus’ underground.

She connects the ongoing protests with Belarus’ shaky geopolitical position: Located between the European Union and Russia, the country joined the Russian-led Eurasian Union and is strongly dependent on Moscow and Vladimir Putin.

“Russia is using Belarus as a testing ground for its cyber media tools and instruments that are later applied to interfere in the U.K. or the U.S.,” Kaliada said. “The West needs to understand that it is necessary to get rid of the root of the problem.”