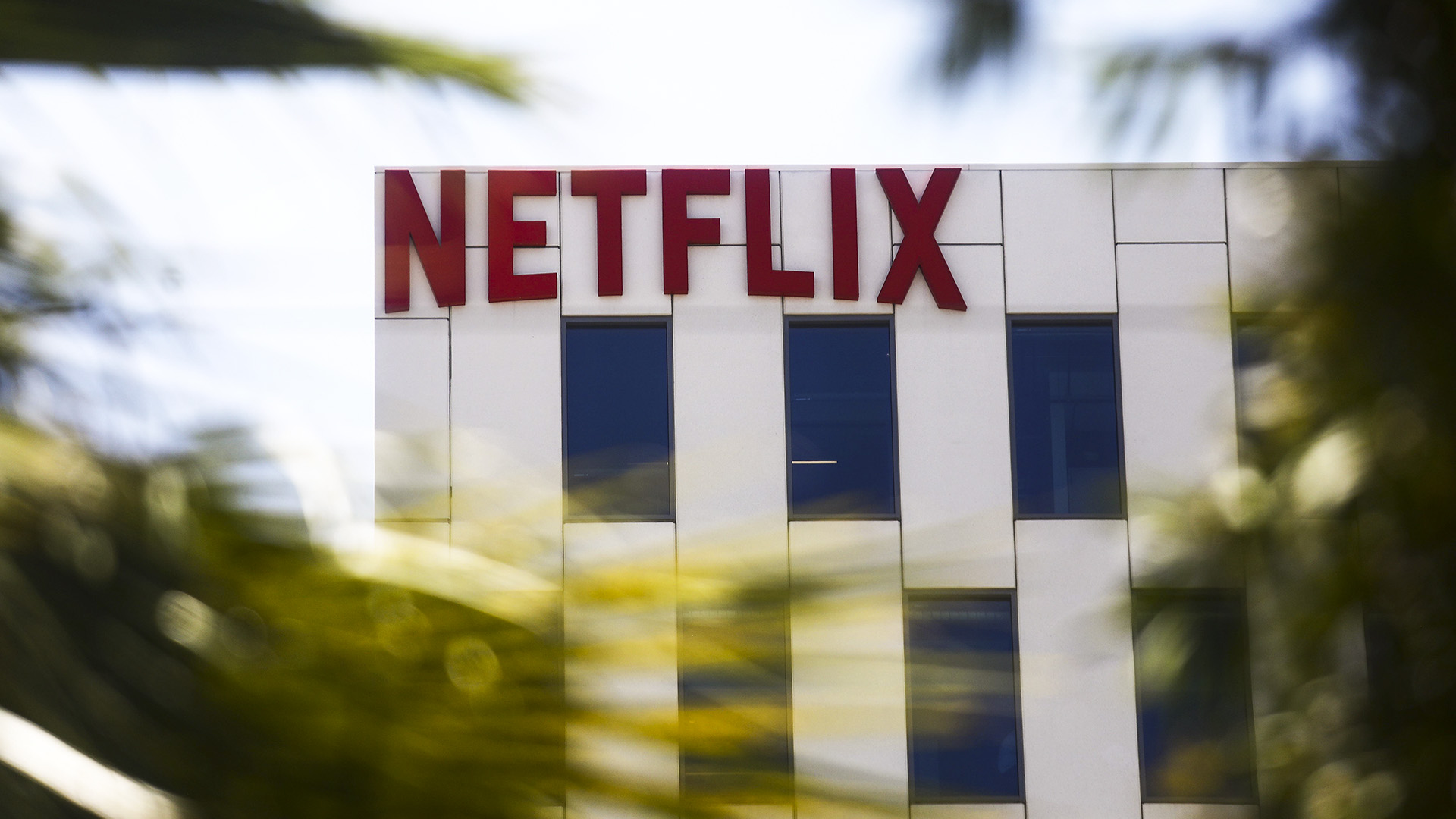 CHENNAI, India — “We are in a golden age of entertainment in India — this is the best time to be a creator and consumer of great stories,” Netflix, the world’s largest streaming service, said in a post on June 2.

Netflix is opening its first fully-owned post-production facility in India’s entertainment capital Mumbai, as the company furthers its ambitions in the country.

The post-production facility will be fully operational by June 2022 and have 40 offline editing rooms for showrunners, directors, editors, and sound designers.

India is the world’s largest producer of movies, and Mumbai, the capital city of Maharashtra on India’s west coast, is the hub of the Hindi film industry or Bollywood as it’s more popularly known.

Hindi language films dominate the industry in terms of net worth. Netflix India’s headquarters are also located in Mumbai.

“We are excited that Mumbai will be home to this wonderful creative space,” Vijay Venkataramanan, director, post-production, Netflix India, told Zenger News.

“This reinforces our commitment to India’s entertainment industry as we continue to empower creators with the best resources to tell great stories.”

India is the fastest-growing entertainment and media market globally in terms of consumer revenue. Subscription Video on Demand is expected to be the prime driver of revenue, increasing at a 30.7 percent compound annual growth rate.

Online video subscription revenue jumped by 142 percent in India last year primarily due to the Covid-19 pandemic, and subscription video revenues rose to $639 million at the end of 2020 from $265 million in 2019, according to a report from London-based research and consultancy firm Omdia.

Global players like Netflix, Disney+ Hotstar, Amazon Prime compete alongside Indian streaming services like AltBalaji, Voot, and ZEE5, vying for the attention of an estimated 62 million Indian users with streaming platforms subscriptions and over 600 million internet users in the country.

Netflix invested INR 3,000 crores ($410.4 million) over 2019 and 2020 on local programming. Earlier this year, it announced 41 original films, series, documentaries, and reality shows, signaling the importance the Indian market holds for the firm.

“Netflix is making a lot of their own individual content right now,” Dwani Guru, a freelance editor who has worked with streaming platforms players, told Zenger News.

Last year, Netflix said India has the highest viewing of films on Netflix globally and that 80 percent of its members in India chose to watch a movie every week.

“India is the big market for them,” Vivekanand Subbaraman, a tech, media, and telecom analyst at Ambit Capital, told Zenger News.

“They are not going to China on multiple accounts. And, other developed markets like America are somewhat saturated. So, they are banking on India for sure.”

“They have also emphasized multiple times that India is a strategic market for them. It’s also an important market for cross-content strategy. Like they introduce Spanish shows like ‘Money Heist’ or a French show like ‘Lupin’,” Subbaraman said.

“Netflix wants to create this hook for people to remain subscribed because these platforms have one big issue, they have a high churn where affordability is an issue.”

And India is a price-sensitive market. So, Netflix changed the pricing for the Indian market, again a first, by introducing a mobile-only subscription plan for INR 199 ($2.7) in 2019, which it later rolled out in other countries.

Apart from this, the firm’s subscription plans are on the pricier end of the spectrum in India.  A basic Netflix plan costs INR 499 ($6.8) per month, and its premium subscription costs INR 799 ($10.3) for a month.

And, while Netflix is the top streaming platform globally with 208 million paid subscribers, the company is behind its competitors like Disney+ Hotstar and Amazon Prime in India.

“Having original content has become more of an imperative now, for large content companies, as the incumbent industry players like Sony, Star, and Zee are not selling their content so readily to streaming platforms,” Subbaraman said.

“The imperative for someone to sign on to Netflix is also a bit reduced because of the Indian players who are cheaper.”