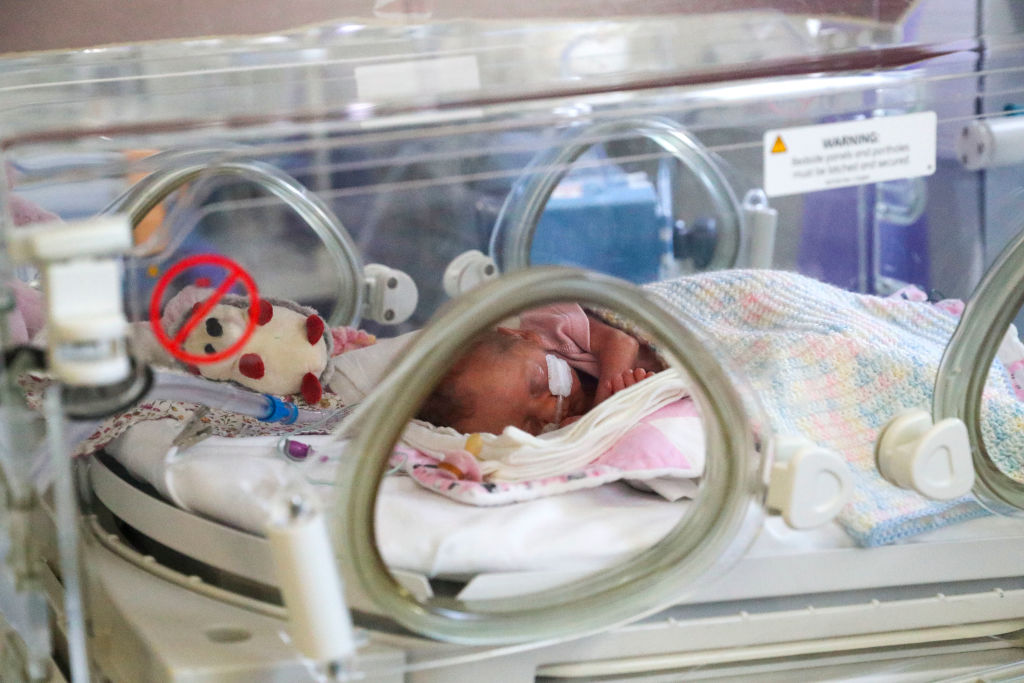 Babies born to mothers infected with COVID-19 show difficulties with motor development some weeks after birth, according to results of a preliminary study at a clinic in Spain which stand in contrast to information by Britain’s National Health Service (NHS).

The scientists found that newborns of women infected with COVID-19 during pregnancy seemed to exhibit differences in neurodevelopmental outcomes at six weeks.

“However, our data shows that their risk is increased in comparison to those not exposed to COVID in the womb.”

Arriola – a neuropsychologist and senior researcher at the Valdecilla Research Institute (IDIVAL) in Santander – underlined that a bigger study was necessary to determine the extent of the difference.

The team of researchers discovered that babies born to mothers who got infected were showing greater difficulties in relaxing and adapting their bodies when they are being held, especially if the infection occurred at a late stage of the pregnancy.

The study also shows that infants born to infected women have greater difficulties controlling their head and shoulder movements.

This appears to contradict information provided by the NHS.

On its website, the NHS says: “It may be possible for you to pass COVID-19 to your baby before they’re born. But when this has happened, the babies have got better.

“There’s no evidence COVID-19 causes miscarriage or affects how your baby develops in pregnancy.”

The Spanish researchers will resume their project to find out more about potential long-term effects. The study will monitor the babies’ language and motor development when they are 18 to 42 months old.

The initial study featured a series of hormonal and other biochemical checks on the mothers during and after pregnancy.

Among other factors, the scientists examined cortisol levels, the immunological and movement responses.

During the postnatal tests, the researchers monitored the babies’ movement and behavior considering the Neonatal Behavioral Assessment Scale (NBAS).

Castro Quintas – who participated in the study – said: “We found that certain elements of the measurement were changed in six-week-old infants who had been exposed to the SARS-COV-2 virus.

“Effectively, they react slightly differently to being held or cuddled.”