Rogue Policemen and a Series of Bizarre Incidents 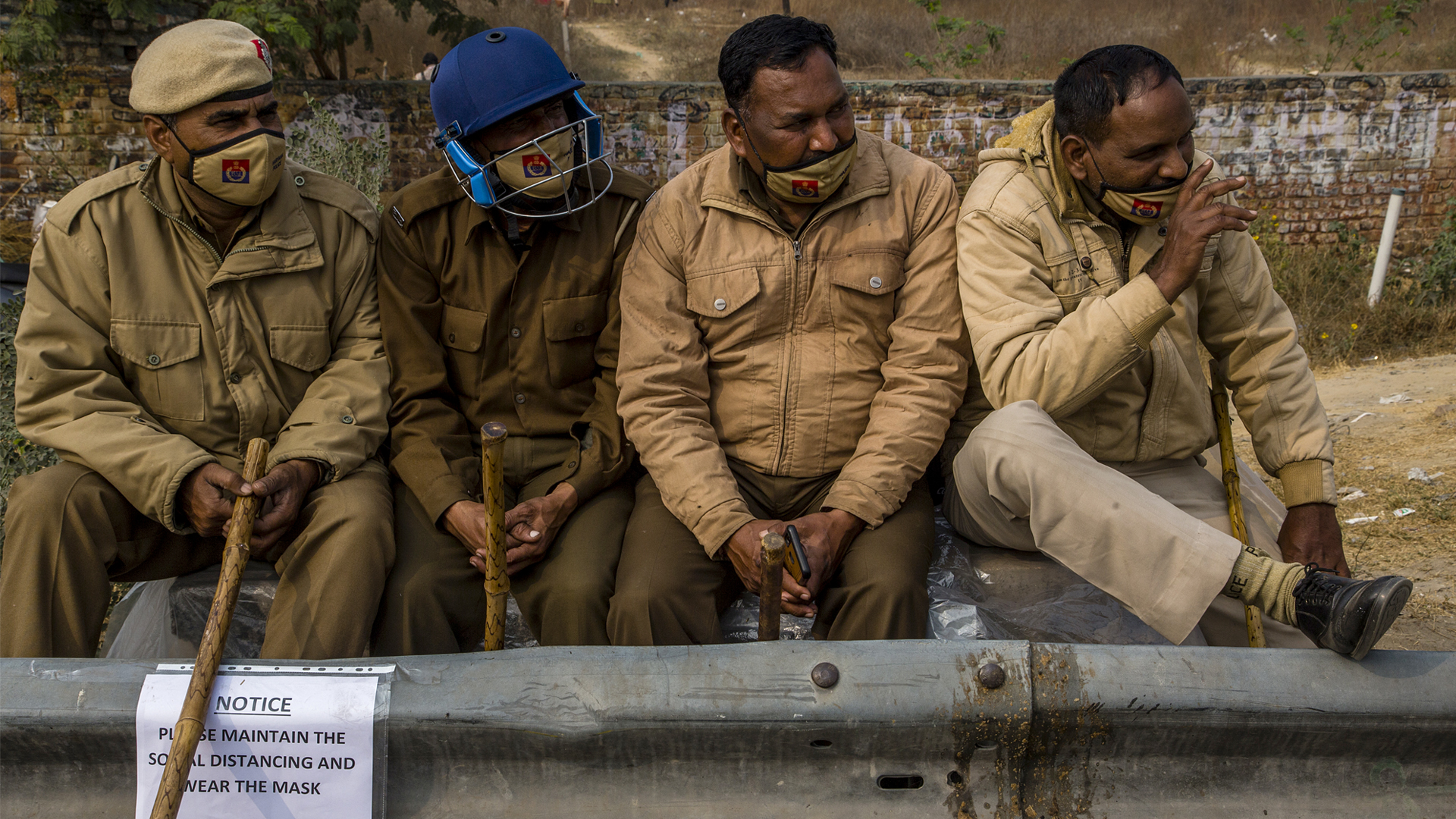 We have heard about cops giving the jitters to culprits. However, in the western Indian city of Pune, something quite the opposite occurred last week when cops fled a crime scene at the sight of knife-wielding robbers.

A couple of policemen who were called to nab four burglars robbing apartments in the Aundh neighborhood, allegedly ran away when they saw the miscreants coming out of the building with knives and rods in their hands.

Surveillance cameras fitted outside the building recorded the entire episode.

“The event occurred around 3 a.m. on December 28. After being informed by the locals, two police constables were sent from the nearest police station Chaturshringi,” said an officer at Khadki police Division, Pune, Maharashtra.

The four men hit the society’s watchman Govind Hiraman Yadav to get into the complex. They then looted a television set, a silver chain, and cash from five locked flats.

The Pune police have ordered an inquiry against constables Anil Awaghade and Santosh Gore for their unprofessional behavior.

This is not the first time that such bizarre incidents involving the police have taken place.

Recently, Kaushlendra Pratap Singh, station head officer at Bithoor police station, Kanpur, Uttar Pradesh, was in the news for using a stolen car that had been recovered by the police. The car was stolen two years ago from a car wash center at Barra, another neighborhood in Kanpur.

The mess-up came to light when the car owner Omendra Soni got a call from an auto service center on Dec 30 asking for feedback on the service taken a few days ago. A startled Soni later discovered that his stolen car was in possession of the Bithoor police and Singh had been using it for a while.

Details on how and when the stolen car reached Singh are unclear as officials at the Bithoor police station refused to speak about the incident.

Police accountability in India has been questioned quite often. Alongside charges of corruption, the country’s policing system has been leveled with charges of discriminatory action towards economically vulnerable groups and religious minorities. The force has also been criticized for its inability to deliver services and failure to develop a functional relationship with citizens.

Last week, a police constable in Uttarakhand state in Northern India allegedly ran over and killed a shop owner after the latter asked him to pay for a cigarette he had bought. The constable, who was accompanied by two other men, got into a brawl with Gaurav Rohella (28), the cigarette seller, outside his shop at Bajpur, Udham Singh Nagar district.

“We have arrested all the three accused, including the police constable Praveen Kumar and are investigating the matter,” said Deepshikha Agarwal, circle officer, Bajpur.

“The incident occurred at around 10.30 p.m. on Dec 30. Complainants told us that Kumar and the other two accused arrived at the spot in Kumar’s brother-in-law’s car. They got into an argument after Rohella charged them for leaving the shop without paying for the bought cigarettes. Soon after, Kumar got into the car and ran over Rohella.”

Rohella was initially taken to the Community Health Center at Bajpur but was referred to a hospital at Haldwani, around 48 kilometers from Bajpur, where he succumbed to his injuries, said Agarwal.

The Lokniti team at the Centre for the Study of Developing Societies (CSDS), in 2018, had surveyed 15,562 respondents across 22 states on their perceptions about policing. It found that only 24 percent of Indians trusted the police highly, compared to 54 percent of people who trusted the army.

The Status of Policing in India Report 2018 also found that 14 percent of the respondents were highly fearful of the police and 30 percent somewhat fearful of it. 29 percent of the surveyed women said they were afraid of sexual harassment by the police.

In July 2020, the death of father-son duo P Jayaraj and Bennicks in police custody had taken the entire nation by storm. The Central Bureau of Investigation (CBI) has filed a charge sheet against nine Tamil Nadu police officers for allegedly illegally picking up the two men and torturing them all night – until their clothes were soaked in blood and both were left near-dead. The men died at a local hospital.

The post Rogue Policemen and a Series of Bizarre Incidents appeared first on Zenger News.