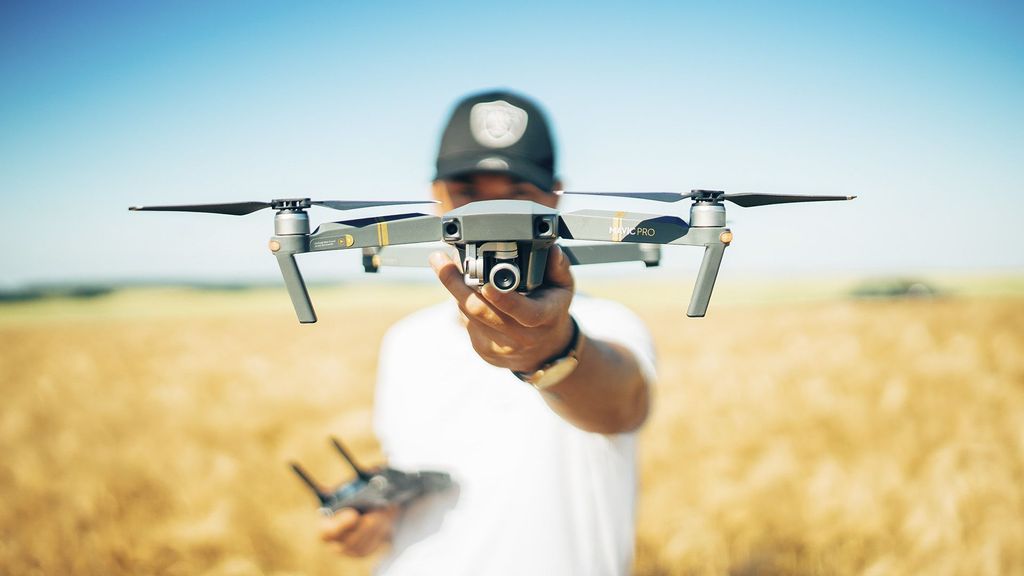 “As the drone industry develops, we will also be developing the counter-drone measures along with that,” Kharola said.

He said many safety and security features are there in the liberalized Drone Rules, 2021, which were notified on Aug. 26.

The Ministry of Civil Aviation (MoCA) had published the Unmanned Aircraft System Rules, 2021, in March this year.

They were perceived by academia, startups, end-users, and other stakeholders as being restrictive in nature as they involved considerable paperwork, required permissions for every drone flight, and very few “free to fly” green zones were available.

Based on the feedback, the government decided to repeal the UAS Rules, 2021, and replace the same with the liberalized Drone Rules, 2021.

“A large number of safety and security features have been built-in,” Kharola said.

“But at the same time, the main thrust has been that this policy is based on the philosophy of self-certification, self-control, and non-intrusive monitoring, be that as it may.”

Kharola said the most crucial feature of this drone policy is that it seeks to promote the manufacture and usage of drones.

“It’s true that drones, may at times, pose a security challenge. Even that issue, to the extent possible, has been addressed in this policy,” he said.

“The most important feature of this drone policy is that it seeks to promote the manufacture and usage of drones. We have created the enabling environment for that purpose.”

The new rules state that manufacturers and importers may generate their drones’ unique identification number on the digital sky platform through the self-certification route.

Safety and security features like “No permission — no takeoff” (NPNT), real-time tracking beacon, geo-fencing will be notified in the future, and a six-month lead time will be provided to the industry for compliance.

Kharola said the policy has the capability “of distinguishing a good drone from a bad drone.”

Noting that drones have an immense potential of being used in various sectors, he said they can be used in mining and survey.

“Best example is that we had locust attack last year which was tackled by drones,” Kharola said.

He said that vaccines could be delivered using drones, especially in rugged terrain.

Kharola also said the development of the drone industry would lead to employment opportunities.

“There is huge potential in manufacturing, research, and operation of drones. All these new employment sectors will emerge,” Kharola said.

Civil Aviation Minister Jyotiraditya Scindia has said that the government’s aim is to make India a global drone hub by 2030.

Vijay Raghavan, Principal Scientific Adviser to the Government of India, has said that drones will have a specific tracking mechanism, and anyone flouting norms will be flagged right away.

He said that the main point to be kept in mind in any policy is the strengths of doing it and the costs of not doing it.

“Principle points to be kept in mind in any policy are strengths of doing this and costs of not doing it,” Raghavan said.

“From an economic industry citizen perspective, the use of drones has already been proven to be revolutionary in every sector.”

“Drones are going to be there everywhere; therefore, a sensible mechanism by which they can be used and deployed is necessary,” Raghavan said.

“In the absence of drone policy and drones being unregistered and flown without clarity on where they should be flown and not flown, you’ll suspect every drone. You’ll waste time going after legitimate drones, assuming they’re troublemakers.”

The Principal Scientific Advisor said that with new rules in place, now, “all legitimate drones will be registered and they will have a specific tracking mechanism and, therefore, anyone who fails to do that will be flagged right away.”