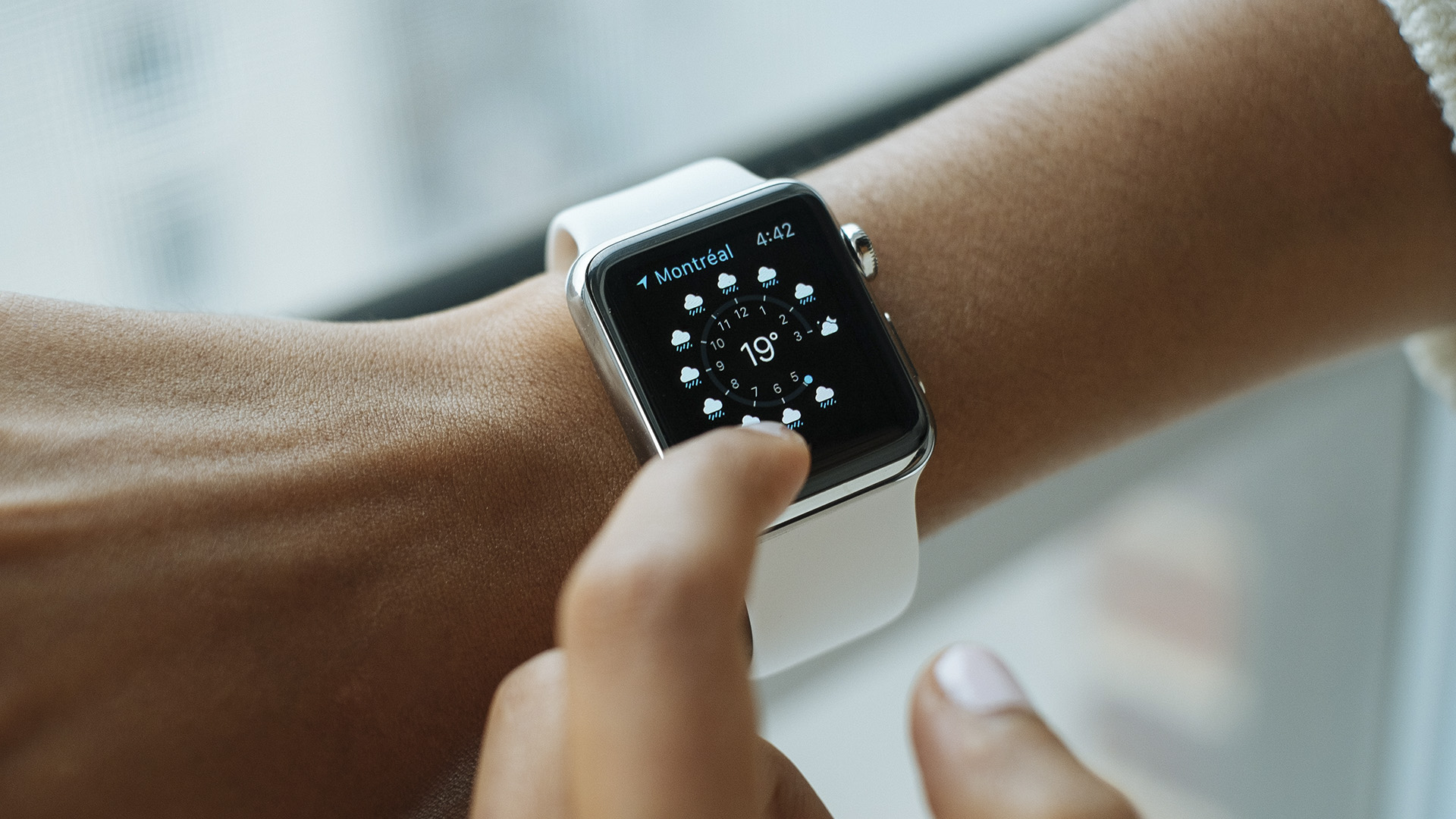 WASHINGTON — The upcoming Apple Watch Series 7 will reportedly have flat edges and slightly larger screens than the current panels found in Series 6.

The upcoming Apple Watch will feature its first new hardware design in years and have “a flatter display and edges.”

Reportedly, the display would be slightly larger than the current panels found in Series 6. The size of the cases will also be larger than its earlier designs. Each upcoming series case model will have a size range of 41 millimeters to 45 millimeters.

Apple is also expected to include multiple new watch faces to make the most of the extra screen real estate.

The Series 7 will also have a faster processor and may include a body-temperature sensor in the next year’s model.

On a related note, Apple usually announces new watch models in September, so the Apple Series 7 is also speculated to launch soon.

“Apple is one of the leading wearable brands in the United States,” a report said.

“It is popular among consumers of all age groups, the most prominent of which belong to 18 to 29 years of age. Apple consumers share different hobbies and interests, including food, travel, and health and fitness.”

The Apple Watch is one of the most popular products in the wearables segment, with over 50 percent of the market share.

“The Apple Watch revolutionized the smartwatch market when it was unveiled in 2015: Worldwide sales of smartwatches totaled five million in 2014 before rising to 19 million units just a year later,” a report said.

“During its first year, Apple shipped more than 12 million of its smartwatches worldwide and captured a 75 percent share of the total smartwatch market. Over the years, this share has dropped as competition within the market increases.”

“Samsung, who were once market leaders before Apple entered the fray, have increased their global share since the introduction of its Galaxy Watch series in 2018,” states a report by Statista.

“Apple held the largest share of the global smartwatch shipment market in the first quarter of 2020. Their 47.9 percent share was followed by Samsung whose market amounted to 13.4 percent.”

The company benefits from a loyal fan base and has experienced high revenue growth, from just $8 billion in 2004 to more than $270 billion in 2020.