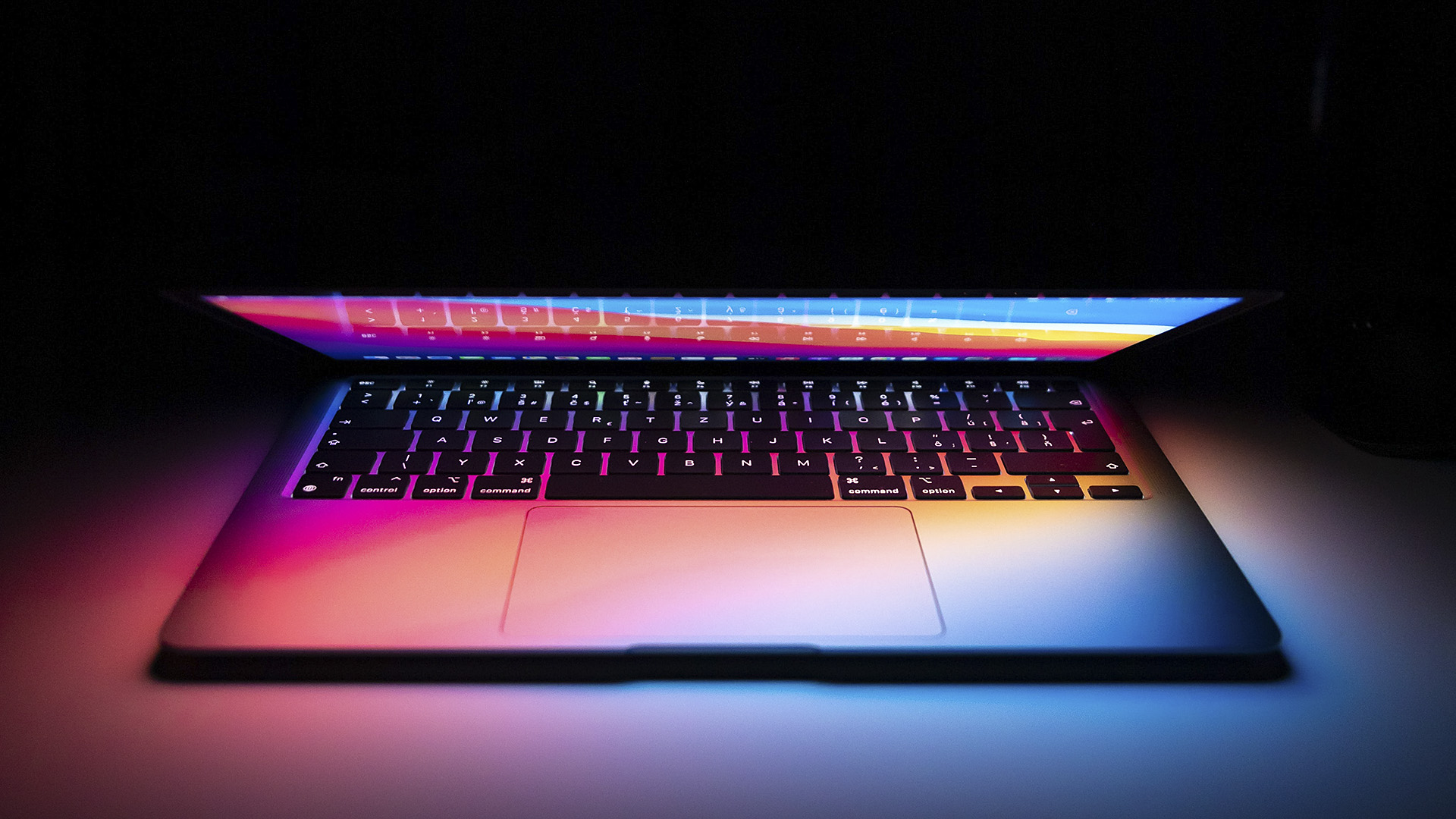 WASHINGTON — American tech giant Apple is all set to announce a redesigned version of its MacBook Air which will sport a 13.3-inch Mini LED display, and is expected to launch in 2022.

A new investor note from Apple analyst Ming-Chi Kuo is behind the revelation of the new update, as per a media report. This new prediction is in line with Kuo’s previous reports but offers a more specific timeframe.

Kuo’s new speculation also said the new Macbook Air will have a slightly smaller display than the 14- and 16-inch MacBook Pros. The latter models are expected to be launched in 2021. Mini LED is a relatively new display technology that is designed to offer some benefits of OLED, such as better contrast levels and improved dynamic range, without the risks of burn-in. It made its Apple debut this year in the 12.9-inch iPad Pro.

Apple is able to include more premium displays because of the cost-savings associated with using its own silicon, as per a media report. Along with the new display technology, the upcoming MacBook Air will also reportedly feature MagSafe charging, a thinner and lighter design, as well as two USB 4 ports.

MagSafe was recently launched by Apple for its iPhone 12 Series in a blog post.

The new Macbook Air will be powered by a “direct successor” to this year’s M1 processor.

The current M1 processor is available with seven or eight central processing unit cores, while the new model will reportedly include nine or ten.

This new MacBook Air is likely to follow revamped MacBook Pros, due to arrive in the third quarter of this year. The laptops will reportedly be available with 14 or 16-inch displays with Mini LED and a new, more squared-off design.

MagSafe charging, HDMI ports, and SD card slots are also said to be included. The MacBook Pro’s much-derided OLED touch bar could also finally be dropped with these models along with the other changes, as per a media report.