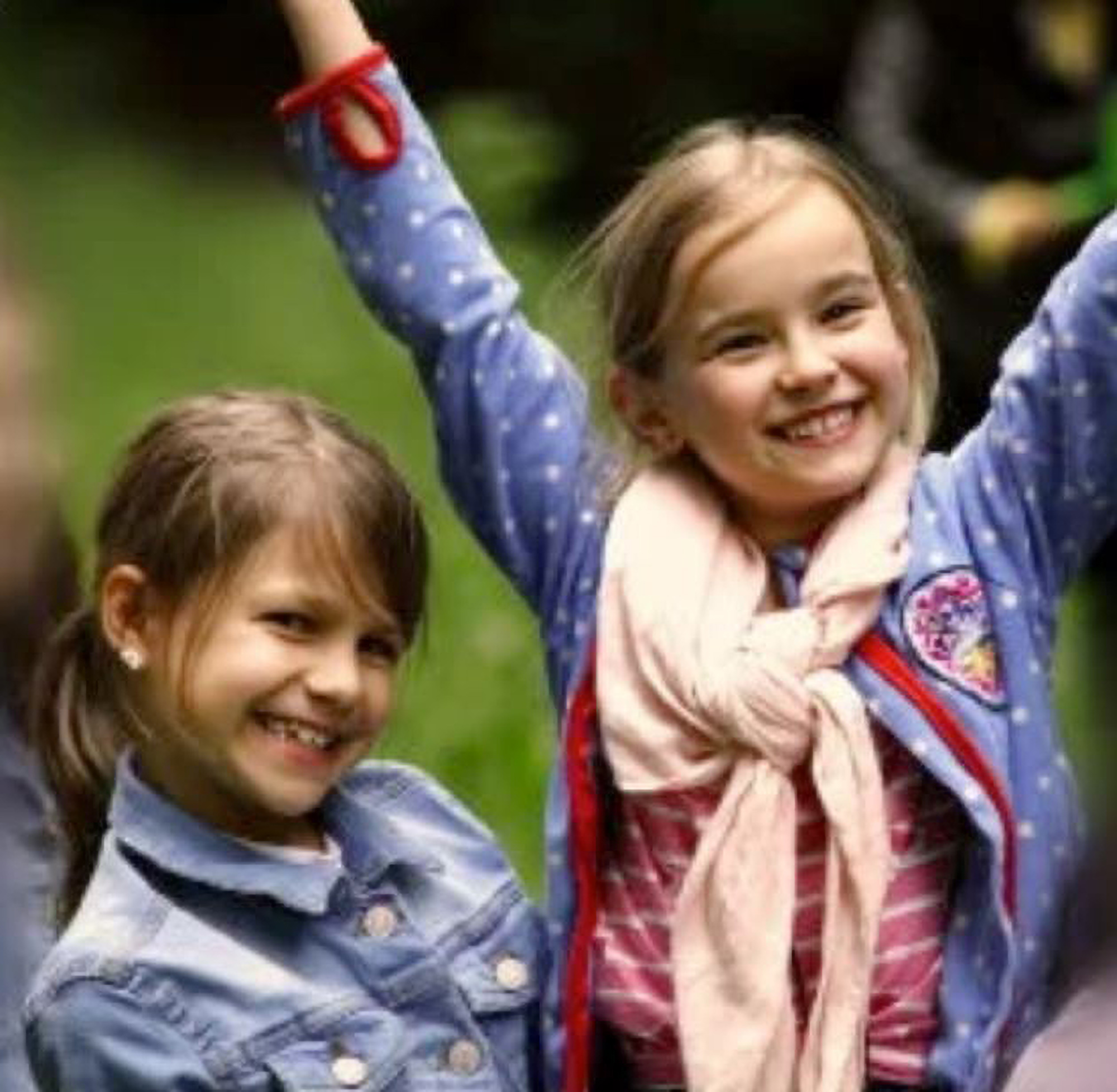 A German anti-vax couple said to have kidnapped their daughters to avoid COVID jabs are being hunted by Interpol in Paraguay.

One youngster – 10-year-old Clara Magdalena Egler – has been reported missing by her anxious mother.

The other – 11-year-old Lara Valentina Blank – is said to have been taken without the consent of her father.

Clara’s father Andreas Rainer Egler and his new wife – Lara’s mother Anna Maria Egler – are said to have arrived in Paraguay with the girls on November 27, 2021.

Clara’s mother Anne Maja Reiniger-Egler denounced her ex-husband at a press conference in the Attorney General’s Office in the Paraguayan capital Asuncion.

And she appealed to locals to help track down the girls now that she has gone public with her hunt for her daughter.

She said: “We didn’t want that. But we finally went public to hope for the support of the people here.”

She added: “We want to find them and give them back their old life where they were happy.

“I know after spending so many weeks in this wonderful country that Paraguayans have a big heart.

“Please have a heart for our girls and help us in our search. Thank you very much.

“Clara and Lara surely do not feel very well with this whole situation. It cannot be that they continue the rest of their childhood on the run.”

And appealing to her ex-husband, she said: “Andreas, I beg you to end this nightmare.

“This is not a normal life. Contact us. Girls can’t run away all their lives.”

She’s been joined in her search by Lara’s father Filip Blank.

The Paraguayan Trafficking Unit of the Public Ministry and the anti-kidnapping department of the National Police are investigating the case.

He said: “It is a case of violation of parental authority or kidnapping. Both are wanted by the German courts.”

The head of the Surveillance Area of &ZeroWidthSpace;&ZeroWidthSpace;the Coordinator for the Rights of Children and Adolescents (CDIA), Dante Leguizamon, said on Sunday that the couple did not inform the other parent that they intended to go to Paraguay.

They also reportedly sent a farewell letter in which they said that they were against the girls being vaccinated against COVID-19.

Interpol has issued a red alert against the couple.

A yellow alert has been issued against the two girls. Yellow alerts are issued in cases, including when children are abducted by one of their parents.

During the press conference on Monday, the prosecutor in charge of the case, Karina Sanchez, revealed that the investigation had begun more than five months ago.

She said that they had decided to make the case known at the request of Clara’s mother.

Sanchez said that they had managed to locate a home where the girls and the two adults had been living but they fled the property when they realized a search was on.

The authorities have denounced “the secrecy and lack of cooperation of the German communities in the areas where the girls were seen.”