Android App Support Would Not Be Available At Windows 11 Launch 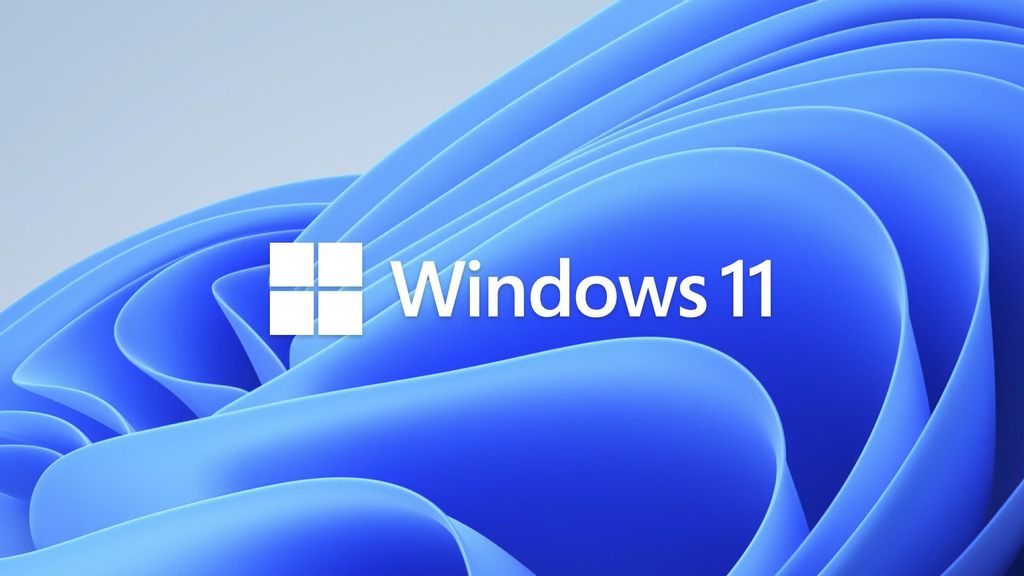 WASHINGTON — American technology giant Microsoft would not ship support for Android applications on Windows 11 in time for the operating system’s launch on Oct. 5.

While Android apps running on Windows 11 are one of the OS’s extensive new features, Microsoft will only start previewing this feature in the coming months.

“We look forward to continuing our journey to bring Android apps to Windows 11 and the Microsoft Store through our collaboration with Amazon and Intel,” said Aaron Woodman, general manager of Windows marketing at Microsoft.

“This will start with a preview for Windows Insiders over the coming months.”

This likely means Android apps would not arrive on Windows 11 until 2022, as Microsoft tests the feature with Windows Insiders first before rolling it out generally months later.

While Android apps would not be there on day one, Windows 11 will still include the promised Microsoft Teams integration, a new design with an updated Start menu, Snap Layouts, Groups, Desktops for improved multitasking, and a greatly enhanced Microsoft Store app.

Microsoft announced on Aug. 31 that Windows 11 would arrive on Oct. 5. It will be available as a free upgrade for eligible Windows 10 PCs.

“The free upgrade to Windows 11 will begin rolling out to eligible Windows 10 PCs, and PCs that come pre-loaded with Windows 11 will start to become available for purchase,” Microsoft said in a blog.

“A new Windows experience, Windows 11 is designed to bring you closer to what you love.”

“The free upgrade to Windows 11 starts on Oct. 5 and will be phased and measured with a focus on quality,” Microsoft said.

“Following the tremendous learnings from Windows 10, we want to make sure we’re providing you with the best possible experience. That means new eligible devices will be offered the upgrade first.”

New PCs will get it first, followed by existing devices receiving the upgrade in the following weeks and months.

“Windows 11 comes with a new Microsoft Store rebuilt with an all-new design making it easier to search and discover your favorite apps, games, shows, and movies in one trusted location,” Microsoft said.

“We look forward to continuing our journey to bring Android apps to Windows 11 and the Microsoft Store through our collaboration with Amazon and Intel; this will start with a preview for Windows Insiders over the coming months.”

“The upgrade will then roll out over time to in-market devices based on intelligence models that consider hardware eligibility, reliability metrics, age of the device, and other factors that impact the upgrade experience,” Microsoft said.

“We expect all eligible devices to be offered the free upgrade to Windows 11 by mid-2022.”

The post Android App Support Would Not Be Available At Windows 11 Launch appeared first on Zenger News.