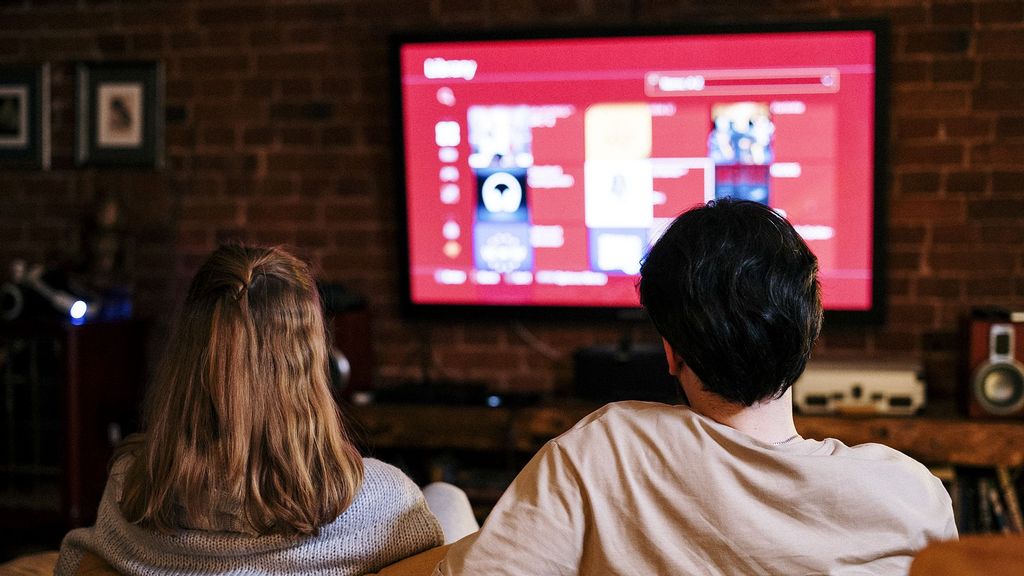 Amazon will release Amazon-branded TVs in the US. The TVs will have Alexa screen sizes in the range of 55 to 75 inches and will be designed and manufactured by third parties such as TCL.

The company is also developing an in-house TV, but it is unclear when that might be released.

Amazon is not entirely new to the TV market. The company offers AmazonBasics branded TVs in India.

It has also partnered with BestBuy to sell Toshiba and Insignia TVs that run Amazon’s Fire TV software. Amazon also sells Fire TV Stick and Fire TV Cube, which you can hook up to your TV.

But this rumored new Amazon-branded TV could indicate that the company is stepping up its television efforts to take on TV stalwarts like LG and Samsung more directly.

The firm had recently launched a new feature that would make Alexa speak louder when it finds that a user is in a noisy environment. Known as Adaptive Volume, the feature has been put forth so that the user can hear Alexa’s responses over any background noise.

“Leveraging this new capability, developers can have Alexa engage with customers in the most natural way — using voice — to inform them of task progress on their smart home devices,” said Amazon in a statement.

“This is made possible by simplifying the process for developers with standardized templates that require no guesswork on messaging, resulting in a consistent customer experience across devices and partners.”

“With this launch, Amazon has two video entertainment offerings — miniTV and Prime Video. miniTV is completely free and does not require a separate app. Prime Video requires a Prime subscription and offers a collection of award-winning Amazon Originals, latest movies and TV shows, in English and 9 Indian languages.”