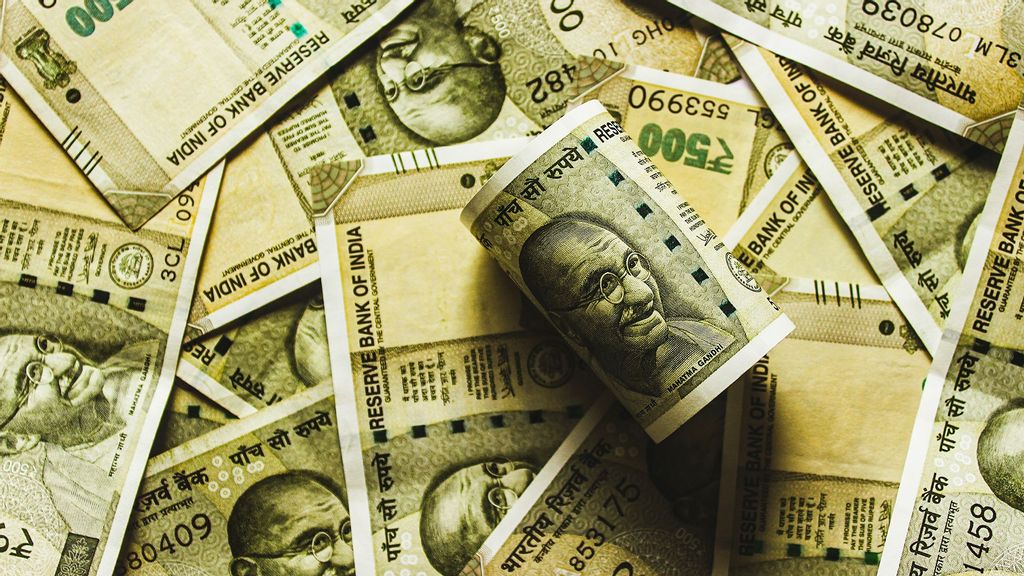 NEW DELHI — The central government on Aug. 23 was granted a massive $500 million (INR 37 billion) loan by the Asian Development Bank (ADB) to expand the metro rail network in Bengaluru with the construction of two new metro lines totaling 56 kilometers (35 miles) in length, according to a Finance Ministry release.

The signatories to the agreement for Bengaluru Metro Rail Project included Rajat Kumar Mishra, Additional Secretary, Department of Economic Affairs in the Ministry of Finance who signed for the Government of India, and Takeo Konishi, Country Director of the Asian Development Bank’s India Resident Mission who signed for the bank.

“The new metro lines will further strengthen safe, affordable, and green mobility in Bengaluru, having a positive impact on enhancing the quality of life, sustainable growth in urban habitat, and livelihood opportunities,” said Mishra.

Konishi said the metro project is part of the city’s transition to sustainable growth.

“The project supports the urban transformation of Bengaluru City into a more livable and sustainable city through support to urban public transport and urban development with concepts of transit-oriented development (TOD) and multi-modal integration (MMI),” he said.

The optimized development model also aims to raise property values along these corridors, generating capital revenues for the state government to meet the city’s long-term investment needs. As multi-modal integration, it will aim to provide people-oriented, environment-friendly solutions and a safe, total mobility solution for all residents through the integration of different modes of public transport.

“This will help decongest traffic in the city area and provide seamless connectivity to the airport. The needs of vulnerable groups, such as the elderly, women, children, and differently-abled persons, will be reflected on the metro facilities.”

An additional $2 million (INR 14.82 crore) technical assistance grant from the bank will help the state government formulate urban development plans and their implementing frameworks, focusing on transit-oriented development and multi-modal integration. The grant will also be used to strengthen the capacity of the Bangalore Metro Rail Corporation Limited and other state agencies to implement these initiatives.

The city of Bengaluru has consistently scored low on the Walkability Index in South Asia, finishing in the bottom two. The streets are largely motorist-focused, and pedestrians struggle to walk any length of the pavement without having to switch to roads. High-pedestrian areas have skywalks to offer a solution to that problem but are inaccessible by senior adults or the differently-abled.