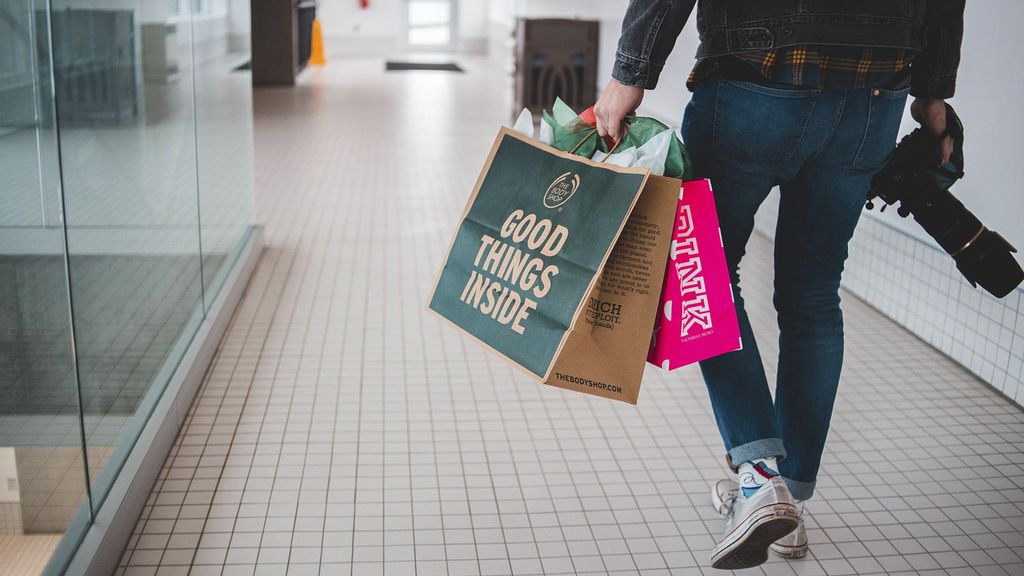 NEW DELHI — After an arduous year with the pandemic, consumers in India are gearing up to celebrate the festive season and making new purchases during the upcoming shopping sales for Diwali (Indian festival of lights), Dussehra (an Indian festival that symbolizes the triumph of good over evil), and Christmas.

A survey conducted by global advertising leader Trade Desk and YouGov called The Festive Season Pulse 2021 found that 91 percent of Indian consumers are planning a purchase during the upcoming festive season and six in 10 are interested in learning about new brands during festive season sales.

The survey outlines consumer sentiments and behaviors toward India’s festive season sales and the channels that marketers can leverage on the open internet to maximize the effectiveness of their advertisement campaigns.

The festive period is important to Indian shoppers, and the research provides a positive outlook for marketers. Nearly three in five Indians are excited about the upcoming festive season sales with nine in 10 planning to make a purchase during this time.

The survey also reveals that 82 percent of respondents shopped online at least once a month in the past six months, and nearly one in four made online purchases several times a week or more often.

Tejinder Gill, General Manager of Trade Desk in India, said marketers are going beyond search and social media, and leveraging omnichannel strategies on the open internet to reach their target audience.

“The Festive Season Pulse 2021 affirms that the open internet is a powerful bridge to reach new customers and the upcoming festive season is an opportune time for marketers to capture consumer curiosity and test the efficacy of the open internet,” he said.

Indians tend to be “brand switchers” as more than half (53 percent) are neutral or indifferent to the brands that they purchase, as per the research.

In addition, six in ten Indians are interested to learn about new brands during the festive season with women more likely to be interested than men (68 percent versus 58 percent).

This also indicates that women are more open to advertisements during the festive season sales and gives reasons for marketers to target women well in advance for festive sales as opposed to targeting men, who may have pre-decided needs for their shopping.

The fieldwork for Trade Desk and YouGov online survey was undertaken between Aug. 3 to Aug. 10. The figures are representative of all Indian adults (aged 18+) in urban areas nationally.

In another survey, YouGov said that around half the pent-up demand for 2 wheelers will be recovered during the festive season.

“A vast majority (84 percent) among those who intended to buy a two-wheeler and haven’t bought it yet said that the second wave of the pandemic impacted their purchase plan in some form,” YouGov said in a blog.

“The most common impact (52 percent) was the postponement of the plan. While over a third have reduced their budget (35 percent), there are some who have increased it (14 percent).”