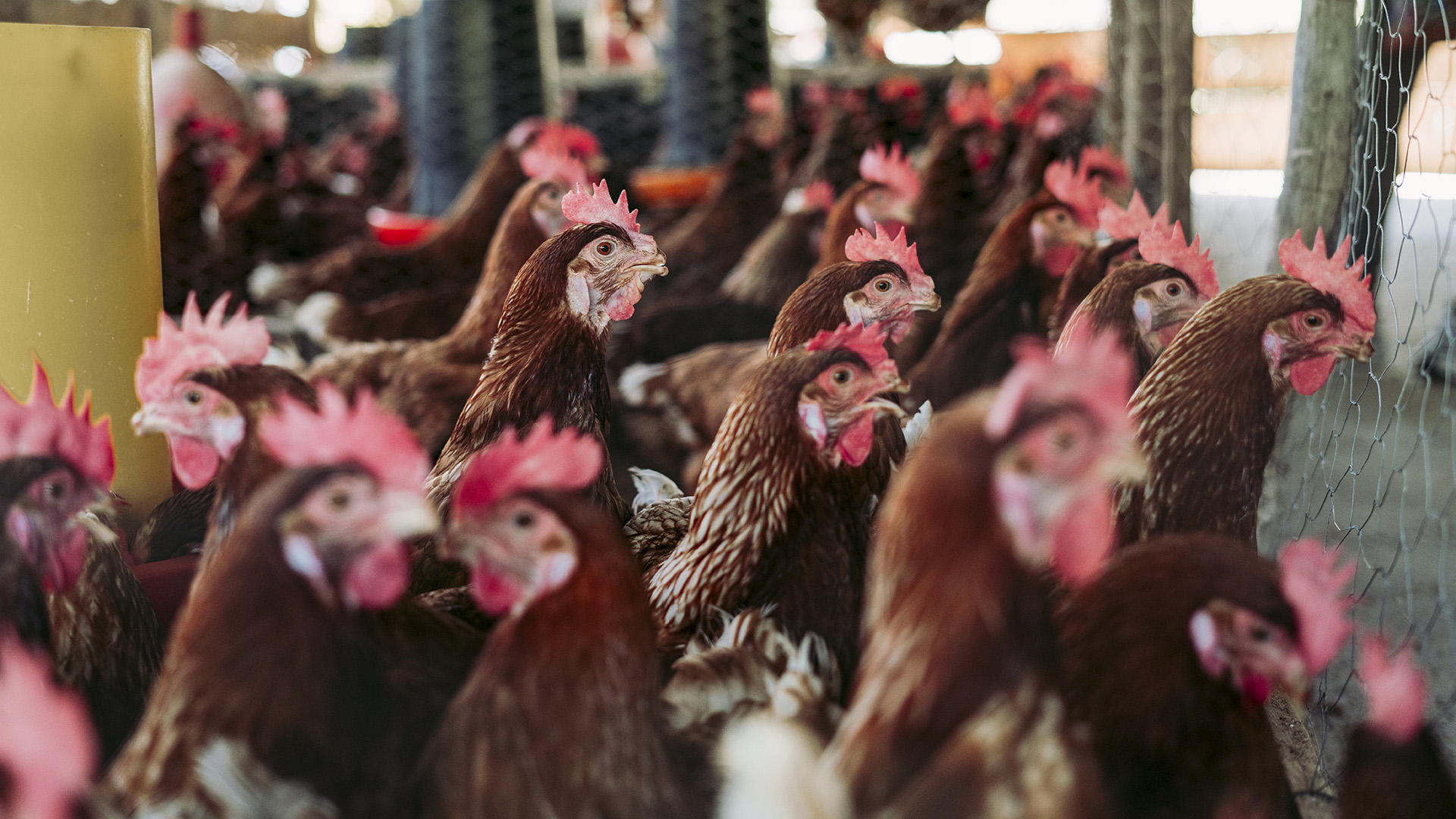 NEW DELHI — A probe launched into India’s first death due to bird flu has revealed that the close contacts of the deceased boy are not showing any symptoms of the infection.

The report was submitted by India’s National Centre for Disease Control (NCDC) after an investigation into the case.

India reported its first death due to bird flu on July 12. The 11-year-old deceased boy succumbed to H5N1 at All India Institute of Medical Science (AIIMS) in Delhi, where he was undergoing treatment.

Bird flu is caused by a type of influenza virus that rarely infects humans. Almost all cases of H5N1 infection in people have been associated with close contact with infected live or dead birds or H5N1-contaminated environments.

Following his death, the National Centre for Disease Control launched a probe into contact tracing for the infection and issued a report, which said that none of the close contacts of the deceased have so far displayed any symptoms of the disease.

The child was diagnosed with Acute Myeloid Leukemia in the pediatrics department of All India Institute Of Medical Science in June 2021. He was admitted to the hospital on July 2 and died on July 12, as per a press release issued by the Union Health Ministry.

“He was diagnosed with Acute myeloid leukemia with febrile neutropenia, pneumonia, and shock, which progressed to Acute Respiratory Distress Syndrome. The boy suffered from multi-organ dysfunction and died on July 12, 2021,” said the release.

The Department of Microbiology in the All India Institute Of Medical Science received the Bronchoalveolar lavage for respiratory panel testing on July 7 and July 11.

“The sample had tested positive for both Influenza A and Influenza B. It was negative for SARS-COV-2 and other respiratory viruses. Subtyping for Influenza A remained inconclusive with available reagents for H1N1 and H3N2 at All India Institute Of Medical Science. So, the samples were sent to the National Institute of Virology on July 13, 2021,” said the release.

“At National Institute of Virology, the result showed that the sample is positive for A/H5 and Type B Victoria lineage. Whole-genome sequencing and virus isolation are in process,” the release said.

The experts said that the virus does not infect humans easily and spreads from person to person appears to be unusual. Infected birds shed the avian influenza virus in their saliva, mucous, and feces.

Human infections with bird flu viruses can happen when enough virus gets into a person’s eyes, nose or mouth, or is inhaled.

“The monitoring of the doctors and nurses treating the patient was started from July 16 onwards for development of any influenza-like symptoms. Contact tracing was undertaken and family members, close contacts, and health care workers are under close surveillance,” the National Centre for Disease Control said.

Further, an epidemiological investigation by the National Centre for Disease Control, involving the animal husbandry department and state government surveillance unit, is underway, and appropriate public health measures have been instituted.