Redhawk Crescent Studios began on October 2nd of 2017, when CEO and founder Romeo Pough had a vision of creating a multimedia company that would change the way people view media as a whole. He wanted to create a company that would focus on producing and showing great content such as indie movies, indie comics, indie games, and independent content and entertainment as a whole. He wanted to find a way to pay film makers, actors and any one in the entertainment business that didn’t make it in Hollywood that are looking to have a career. Therefore Redhawk Crescent Studios was created and the journey of the Hawk began. 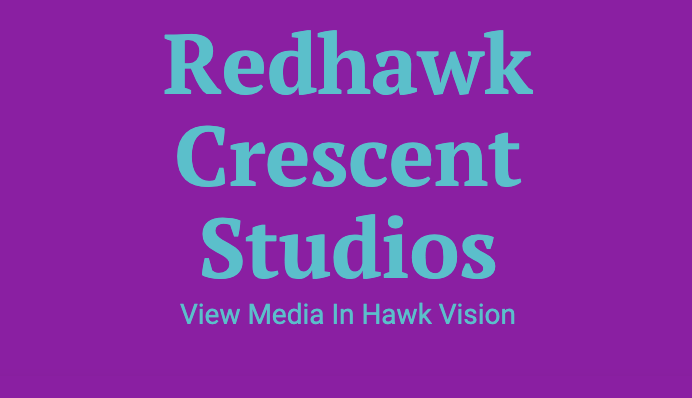 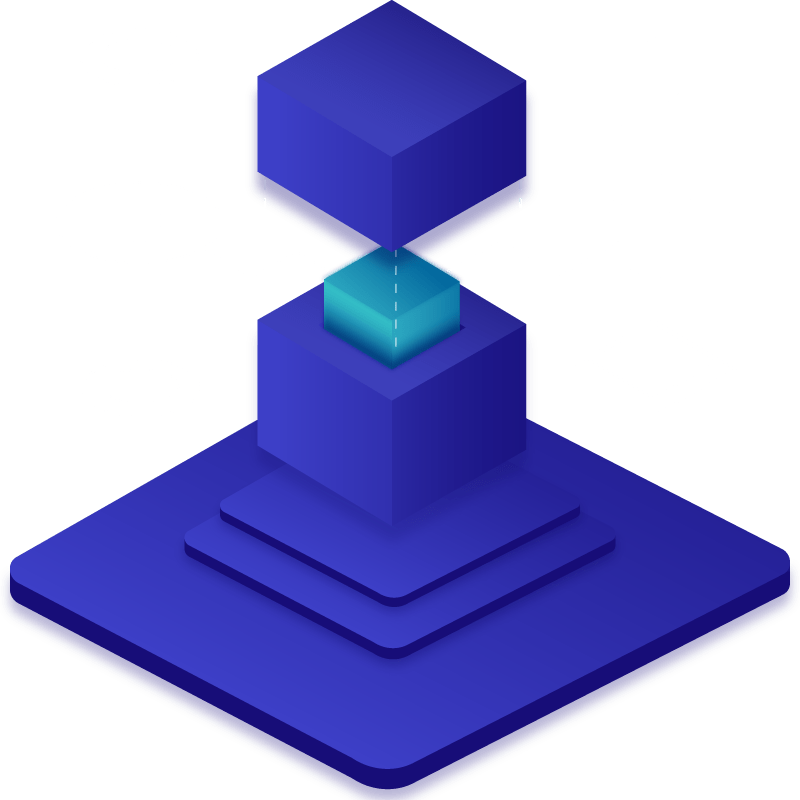 What Thier Clients are Saying

The Dynasty Television Network and UBAA Development partners are here to provide you the best possible result in your Marketing, Advertising, and Lead Generation Strategies. Reach out to us and find out how we can help you
MAXIMIZE YOUR BRAND