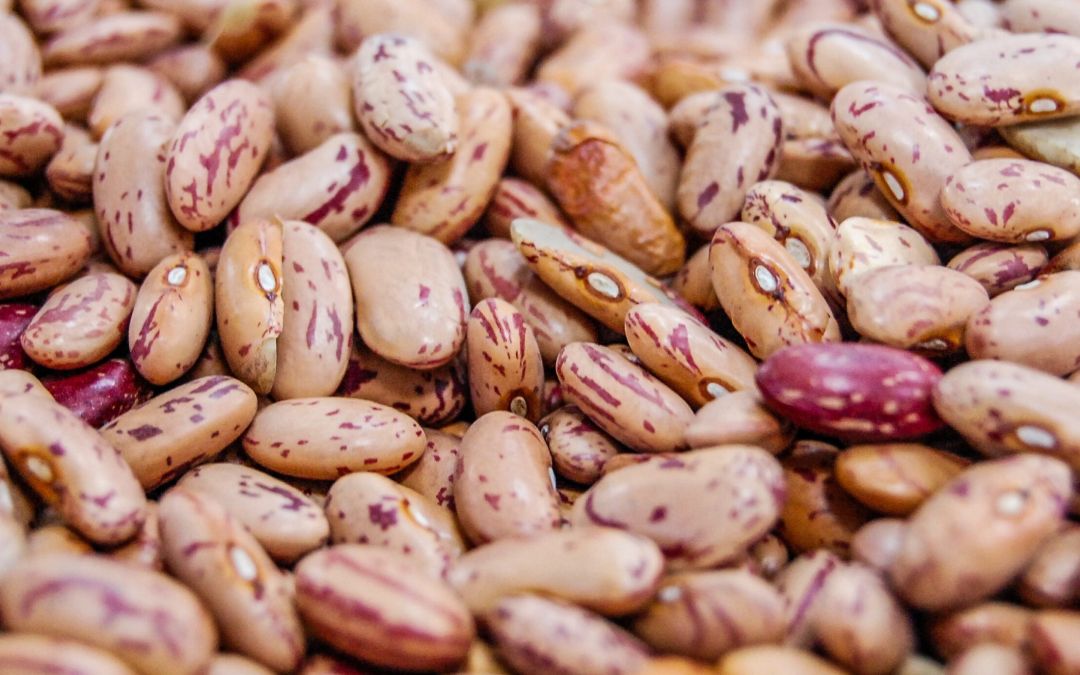 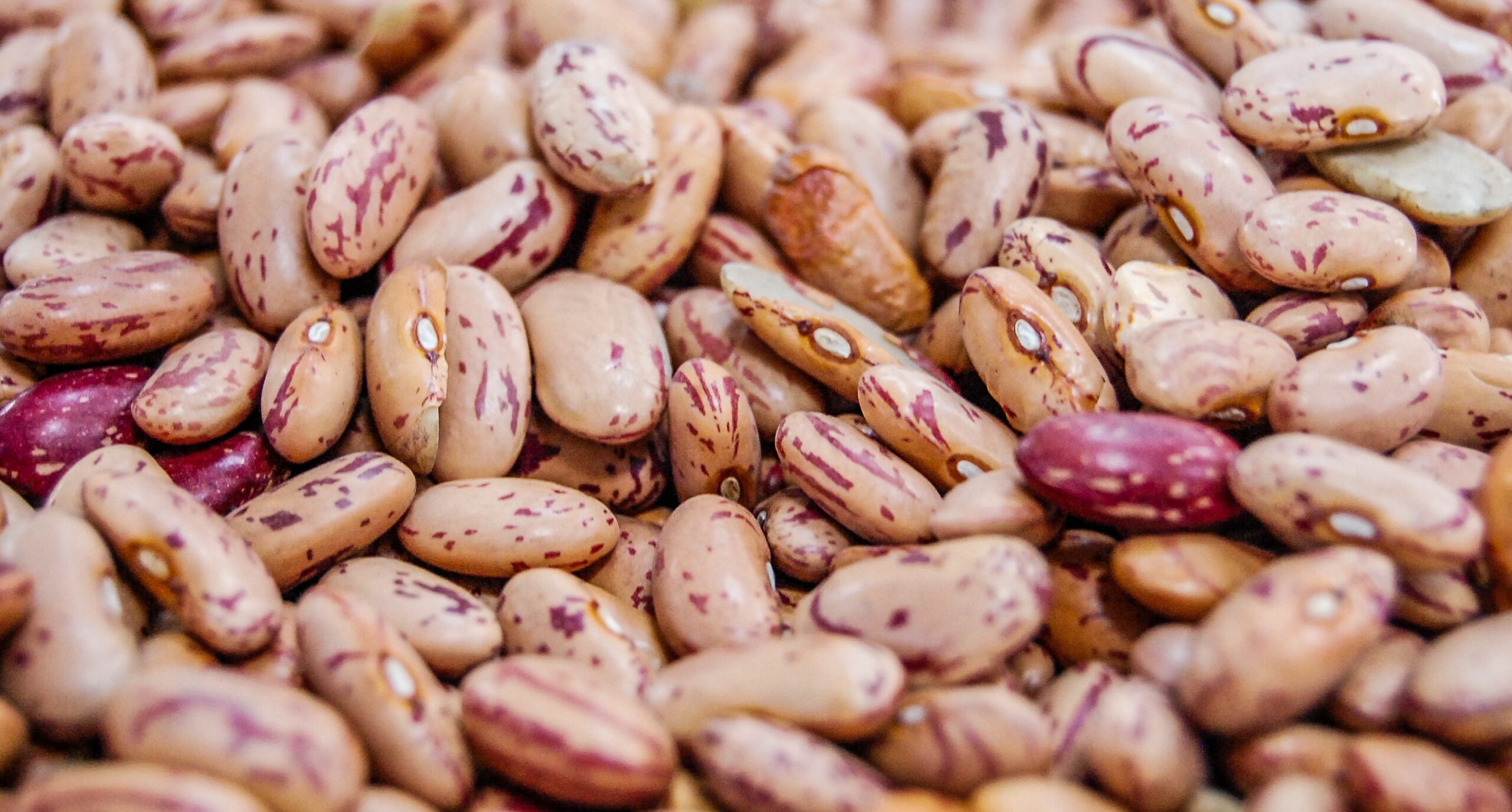 Charro beans are one of Mexico’s most appreciated dishes. Charros, or traditional Mexican horsemen, bequeathed their name to the plate.

The charro figure goes back to the 19th-century rural noblemen who raised cattle in ranches. Charros had a set of values, including bravery, fraternal sentiments and honor. They have always been very proud of their clothing, including big, decorated sombreros.

Charros became an emblem of Mexico in the 20th century. Beans are one of Mexico’s most important crops. So, Mexicans consider charro beans to have a double Mexican heritage; they are “twice as Mexican.”

Working in a land that experienced periods of intense heat and drought, charros sometimes had to improvise at mealtimes. Legend has it that they once mixed leftover vegetables, spices, peppers and beans into a stew that had to feed a whole ranch. This dish came to be known as charro beans.

To prepare charro beans, Mexicans cook together kidney beans, peppers, onion, garlic, cilantro, sausages, bacon, chorizo, ham and pork rinds. Some people add other types of cold cuts. These days, it is easier to prepare the dish in a slow cooker.

“Charro beans are a dish that is, as people say, hearty,” said Gilberto Lara Ochoa, a gastronomy graduate from the Universidad de Oriente, in Veracruz. “Having so many ingredients, charro beans are considered an entrée with a very intense flavor. Depending on whether you add avocado leaf or cilantro, the flavor will be more intense.”

Through trade and travel, the charro bean recipe spread throughout the country, and today different states serve variations of the stew. In Jalisco, people let it dry and top the dish with salsa ranchera (made with tomato, chili and onion.) In the center of the country, Mexicans enjoy their beans with broth and serve them as a side dish with carne asada or tacos.

“I usually make them for meetings or parties. It is a stew that adapts very well to [different] meat cold cuts,” said Guadalupe Ramírez Jácome, a housewife based in the city of Boca del Río, Veracruz. “However, I also add pork rinds. My friends really like that I serve them as a starter before carne asada. People get a little full, and they don’t just eat meat.”

Cooks from the Coahuila area in northern Mexico do not prepare their charro beans with kidney beans, but instead with mayflower beans. Meanwhile, in Monterrey, people use canary beans. In addition to the original ingredients, they add pork skins, which they consider the dish’s outstanding element.

All the varieties bear witness to how essential charro beans are to Mexican cuisine.

“It is one of the favorite dishes of all Mexicans,” said Lara Ochoa, and Mexicans all over the country might agree.

(Translated and edited by Gabriela Olmos. Edited by Carlin Becker and Melanie Slone.)