The Room Where It Could Happen: State Senator Is Reviving Hamilton’s Plan for Christian Lawmakers 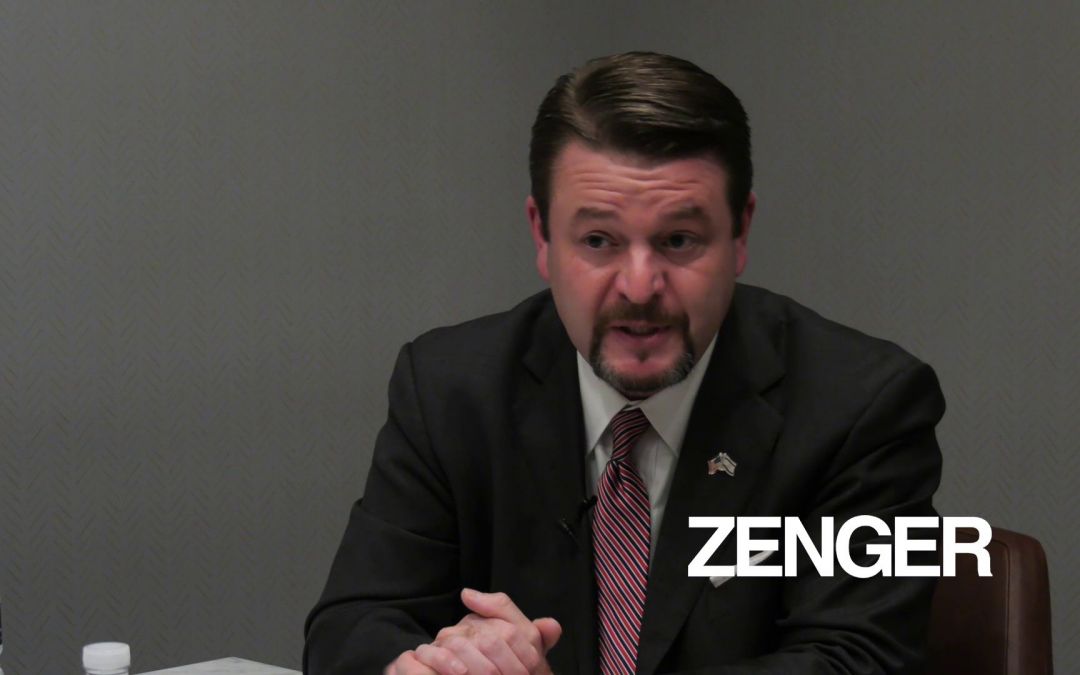 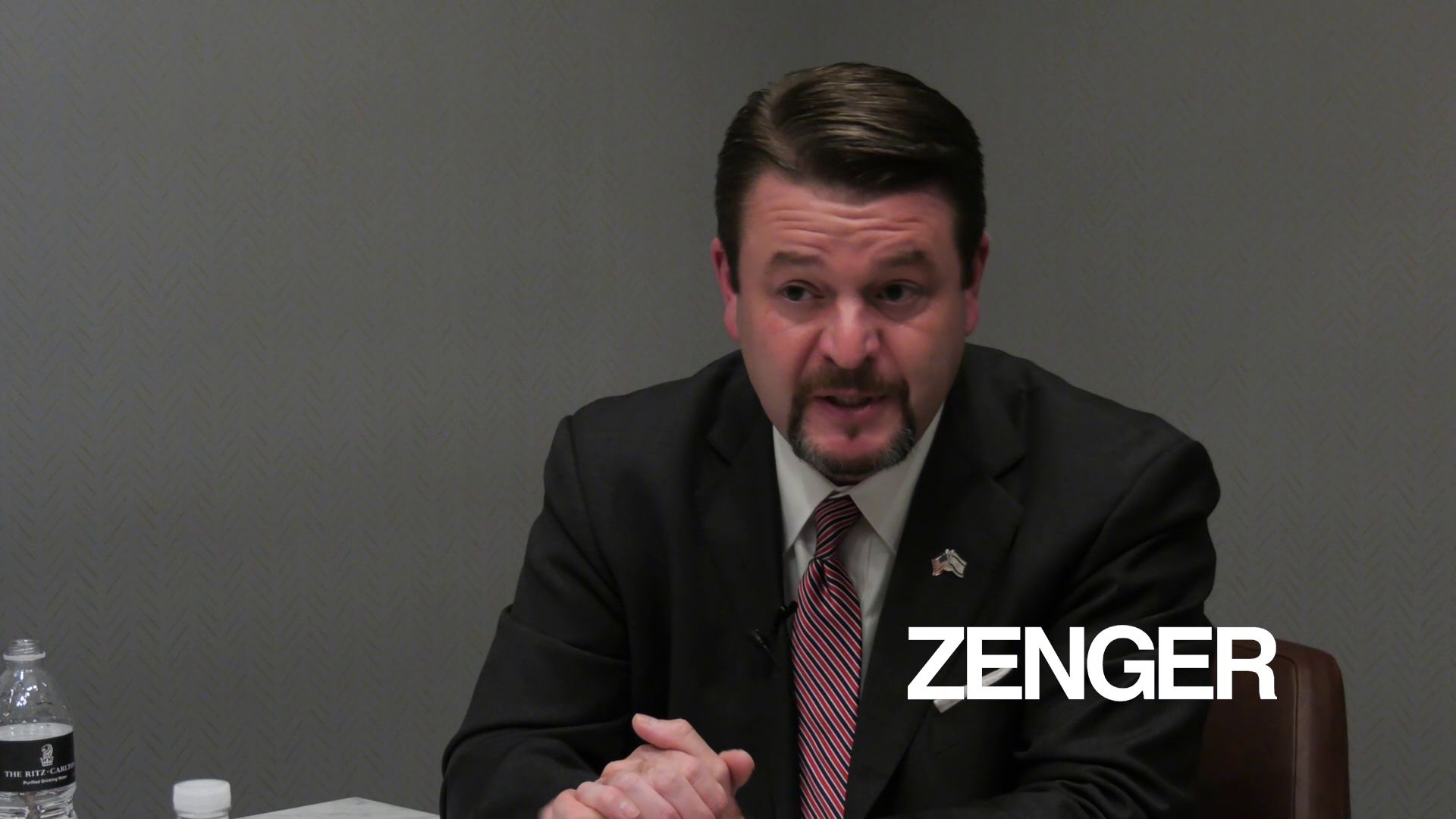 An Arkansas senator is trying to bring Alexander Hamilton’s proposition to fruition.

Republican state Sen. Jason Rapert leads a newly formed organization, the National Association of Christian Lawmakers, that invokes many elements of Hamilton’s proposal of a Christian Constitutional Society in 1802.

Hamilton, one of the Founding Fathers and George Washington’s Treasury secretary, wrote in a letter to his friend and fellow Founding Father James Bayard that he wanted an association whose goals were “the support of the Christian religion” and “the support of the Constitution of the United States,” as well as backing candidates for elected office.

Hamilton died in 1804 and his dream was never realized.

“I had never read the letter when we first started talking about this,” Rapert said. “What we found ourselves doing, in many ways, is fulfilling a vision of a Founding Father that never had come to fruition.”

Plans for the National Association of Christian Lawmakers formed in 2017 with goals to bring together Christian lawmakers to propose religion-based solutions to issues.

“What’s missing in the space in the country is an organized effort of Christian lawmakers that are addressing the issues and the major policy concerns of the country and overtly discussing a Biblical world view as we discuss how we might approach that and solutions,” Rapert said.

The U.S. has long affirmed the separation of church and state through its Constitution. The First Amendment says, “Congress shall make no law respecting an establishment of religion, or prohibiting the free exercise thereof.” Article VI prohibits a religious test as a requirement for holding a government position.

The country’s leftward shift, according to Rapert, is to blame for many of its issues.

“We’ve had ungodly leaders in our positions of power that’s led to ungodly results. The worst national debt in the entire history of the United States of America. We’ve got riots on our streets. They’re burning buildings. We have people that are literally arming themselves as paramilitary groups. This is not the America that our Founding Fathers wanted to give us. It’s not even the America I was born with,” he said.

The group had plans for a formal launch at the Museum of the Bible in Washington, D.C., this year but the coronavirus pandemic changed that. The group had its first charter meeting in early August in Florida, with 33 state lawmakers from around the U.S. attending in person and 44 virtually, Rapert said. The group has representatives from 23 states.

It was at the meeting that Tim Barton, a member of the group’s board of advisers, spoke about Hamilton’s letter, the first time Rapert said he had heard of it.

Former Arkansas Gov. Mike Huckabee, a Baptist minister who hosts a television show on Christian network Trinity Broadcasting, and Tony Perkins, the president of the Family Research Council, also serve on the board.

“In the near future,” Rapert said, “I hope to have Christians running for every single elected office in this country.”

The post The Room Where It Could Happen: State Senator Is Reviving Hamilton’s Plan for Christian Lawmakers appeared first on Zenger News.