PHOTOS: Scots Head to Space Using Iceland as a Base 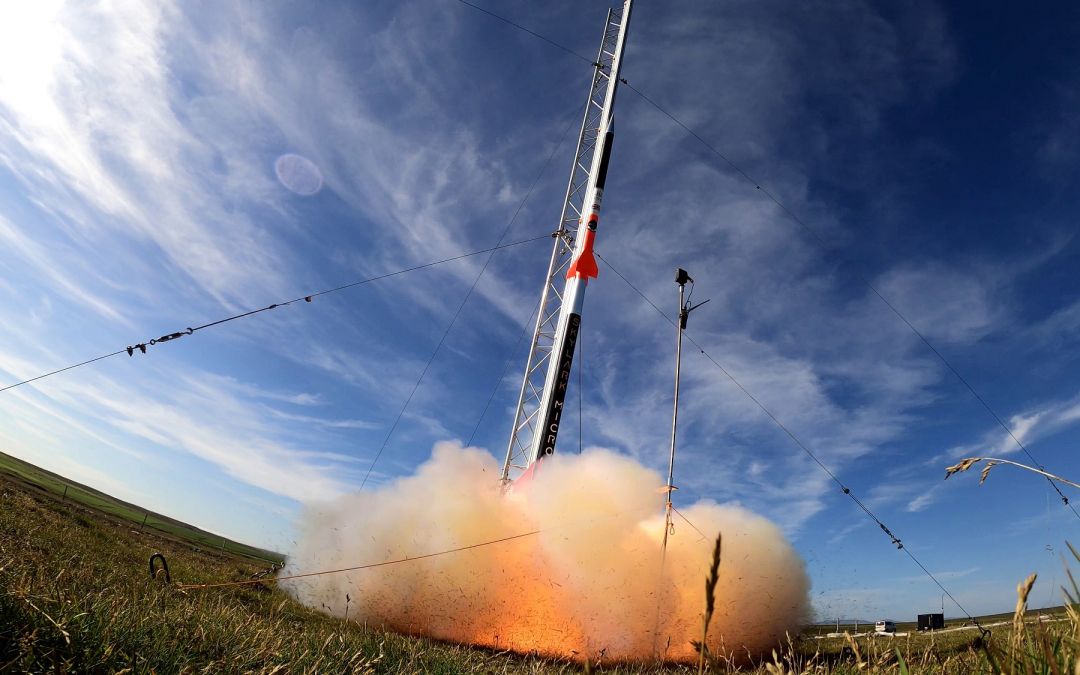 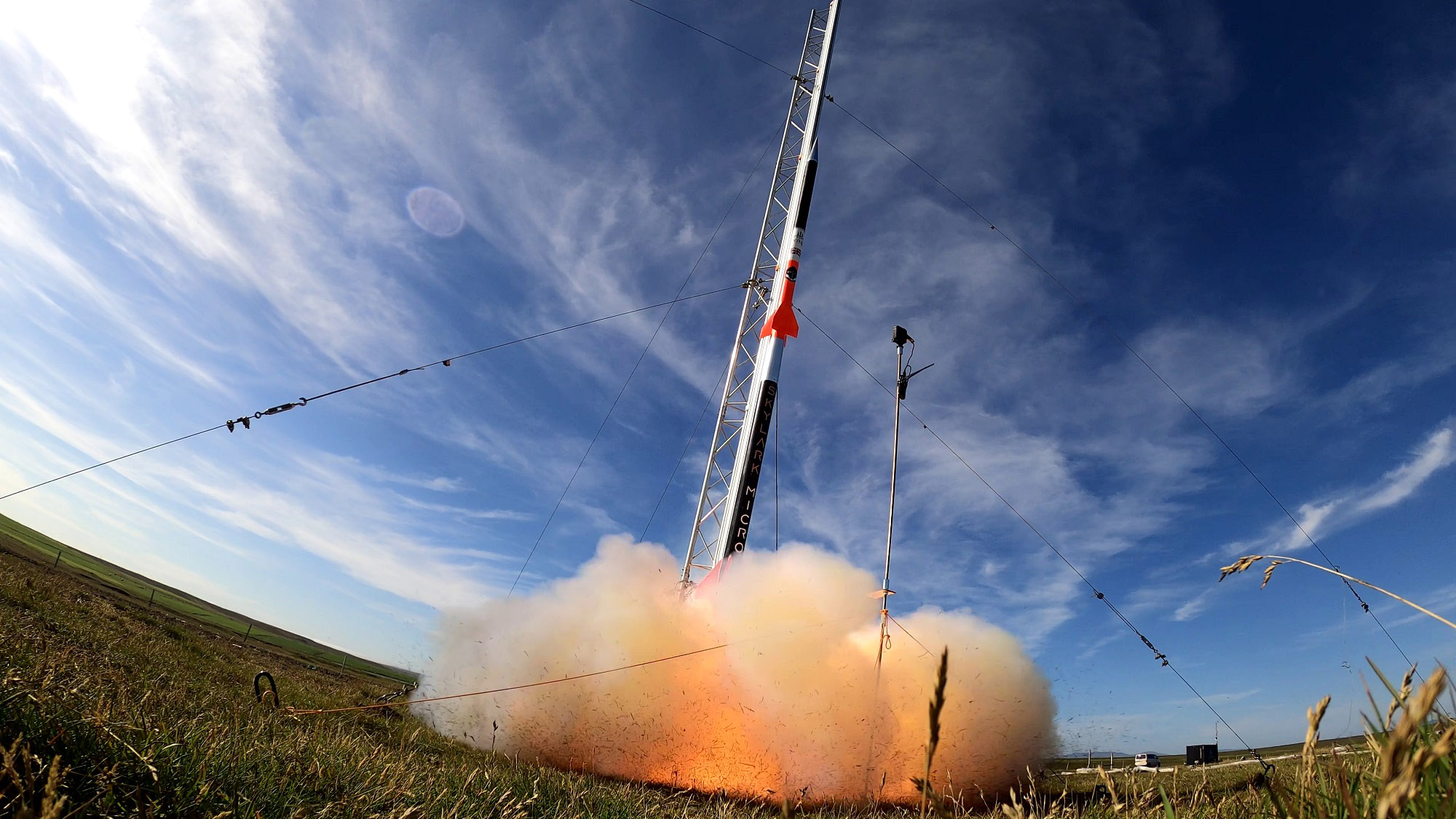 A Scottish-built rocket hurtled 17 miles into the sky from an Icelandic launch site, a test flight for Skyrora’s eventual plans to send larger rockets with satellite payloads into outer space. The 13-foot- (4-meter-) tall sub-orbital Skylark Micro was launched Aug. 16 from Iceland’s northeast peninsula of Langanes.

The two stages of the rocket, developed by Edinburgh-based Skyrora, reached altitudes of 4 and 17 miles (6 and 30 kilometers), respectively, before both parachuted back to the Norwegian Sea. The launch was hosted and assisted by Space Iceland, which was established early this year as the centerpiece of the Nordic country’s efforts to take part in the ongoing commercialization of space flight.

Unlike the first such “space race” during the latter half of the 20th century that was mainly underwritten and run by governmental agencies, this latest round of ventures into outer space is being spearheaded by private-sector entrepreneurs, such as Elon Musk’s U.S.-based SpaceX.

On its website, Skyrora described the Skylark Micro flight is part of a “de-risking program” designed to lead to the launch of larger rockets. More specifically, the recent mission tested onboard avionics and communications systems for its Skylark-L and Skyrora XL launch vehicles, as well as providing practice for marine-recovery operations at sea.

Until this year, Iceland had no permit procedure to allow rockets to be launched until Skyrora met with relevant government officials in January, leading to the implementation of a framework for the formation of Space Iceland.

“I am very happy that Iceland has allowed us to launch from their country,” said Skyrora CEO Volodymyr Levykin. “This allowed us to continue our developmental and de-risking program, which we must complete so we can scale up and learn from any mistakes before launching our larger vehicles. I also hope this educational launch promotes the space industry in a positive way and inspires the younger generation.”

The post PHOTOS: Scots Head to Space Using Iceland as a Base appeared first on Zenger News.