What is the Universal Hip Hop Museum? 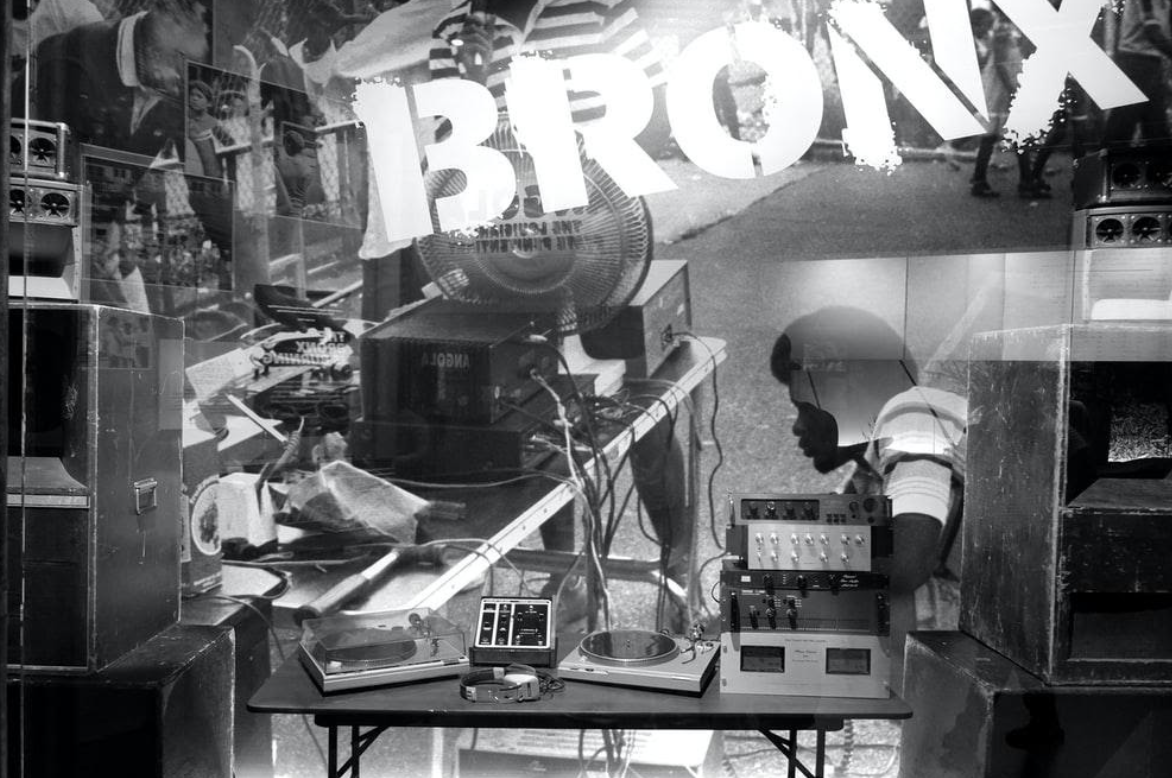 If hip-hop is designed to inspire and empower, the Universal Hip Hop Museum will bring that message to visitors directly from the birthplace of the art. Deep in the Bronx, the museum takes inspiration from its iconic founders to present the history of this music to the people it hopes to inspire. Maybe they can turn that history into their legacy.

The Origins of the Hip-Hop Museum

If you want to know how hip-hop started, it depends on who you ask. Many say that it happened at a party in the Bronx in 1973, inside a house on Sedgwick Avenue. Hip-hop was born as protest music, using heavy beats to drive a rhythm of emotional outrage. It was music that could be used as a statement, music that could be felt. And now it’s the most profitable music genre on earth.

But if you’re wondering how the museum started, you have to acquaint yourself with Mr. Rocky Bucano. He had a television career before he launched Strong City Records right in the Bronx with iconic DJ Jazzy Jay. He also directed sports scholarship funds for the New York Gauchos Basketball Program. Now, he’s launching the Universal Hip Hop Museum with a whole catalog of icons. These include Ice T, Nas, LL Cool J, and Kurtis Blow.

They saw that there was no Hip-Hop Museum in the Bronx, the place where hip-hop was born, the “Mecca,” according to Nas. To them this was like having no monuments to America in Boston. “Hip-hop made me believe anything was possible,” LL Cool J said. They wanted to see what millions of dollars could do to make that belief universal. 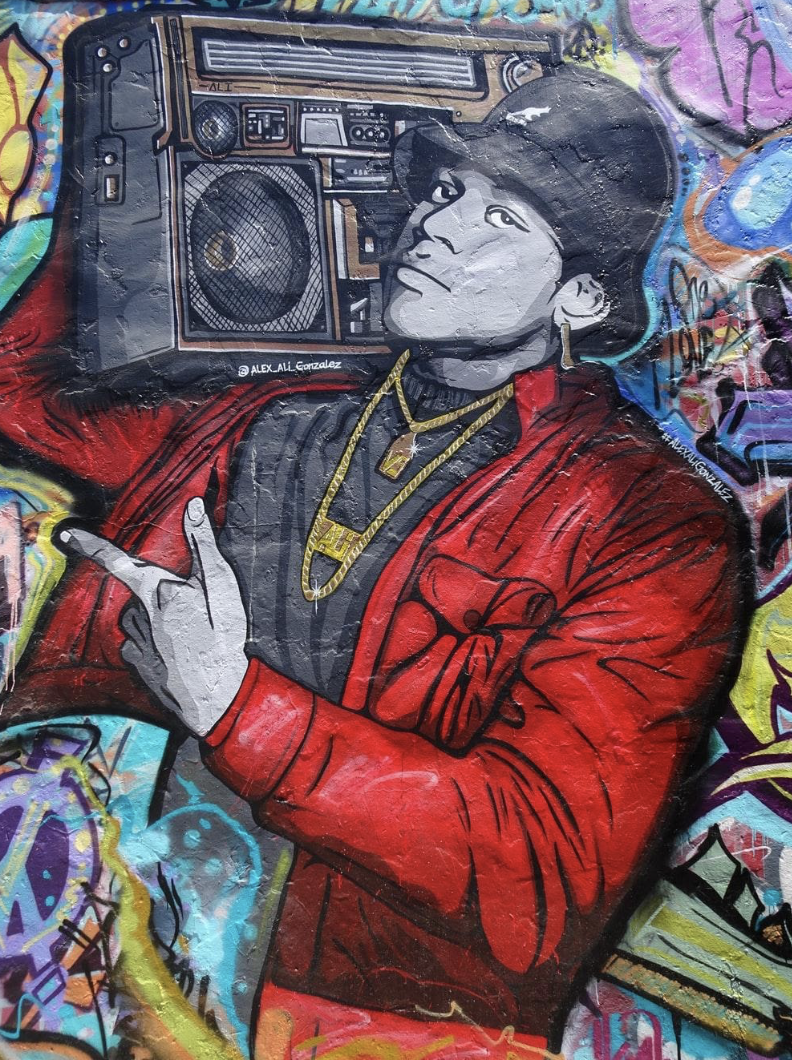 The museum had its groundbreaking last month and plans are underway to get it built. With the goal of preserving hip-hop history, the museum is planned to be 52,000 square feet of space, including a 300-seat theater where visiting icons will do their thing.

The Universal Hip-Hop Museum is part of Bronx Point, a huge development on the Harlem River as part of an affordable housing initiative. $4 million of its budget has been set aside for this museum.

Its founders intended for the museum to go up in time to celebrate hip-hop’s 50th birthday in 2023. But delays due to the pandemic have pushed its estimated completion to 2024. 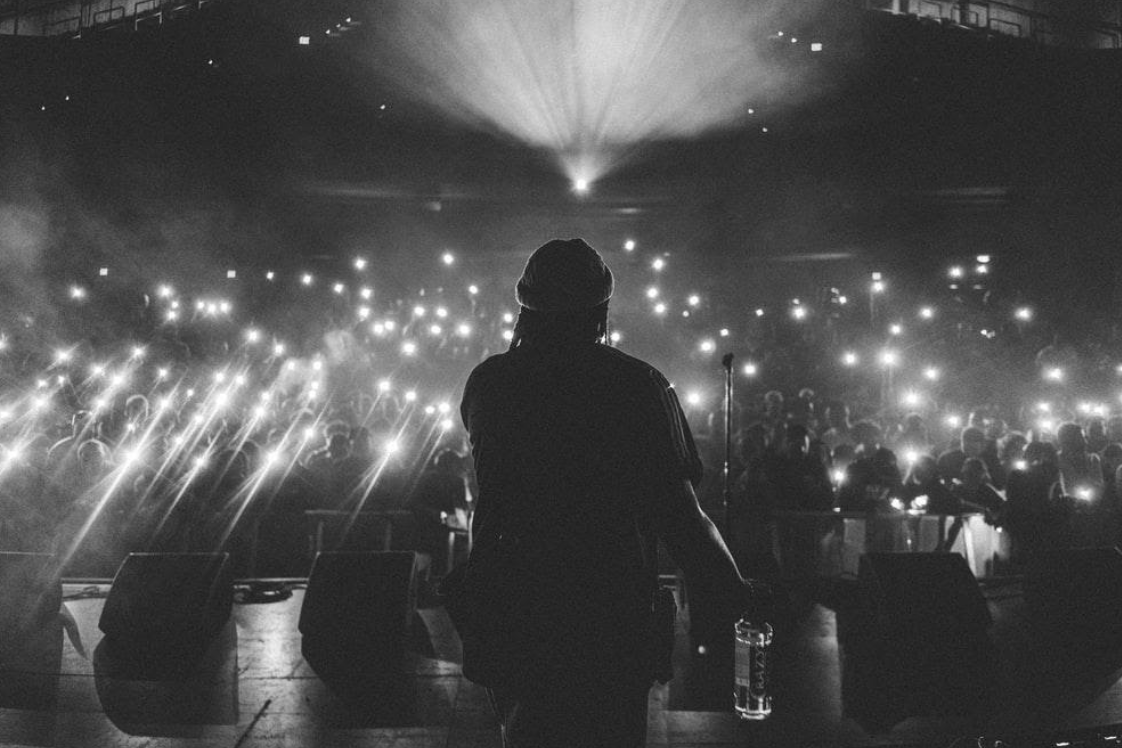 Hip-hop has provided an outlet for rebellious energy for many decades. For people who feel disenfranchised by a system, music can be incredibly empowering. To celebrate its history, Bucano and a catalog of hip-hop icons want to bring the history of the genre to the Bronx, the place where it was born. Showing people where it’s been, they hope to show people where it’s going now, where they can take it.

Each month we curate and present subjects and topics that matter to you by working with Content Publishers in the major areas that impact our readers. Find out more about how you as a content publisher can benefit and grow your audience with curated content.

From Lifestyle to Entertainment to Business and Politics, Narrative Matters showcases the content from the top minds and authors in their generations.