The History of the Negro League

Baseball is truly an All-American game, but it was not always open to people of color. As the country progressed through trials, tribulations, and even the Civil war, progress was made to the point where negro’s were finally allowed to play. That is not to say that the journey to the pitch was not without its struggles. In fact, it took many years and incredible perseverance before the Negro League was formed and accepted. Today, we will cover a short history of the Negro League and its impact on the sport today. 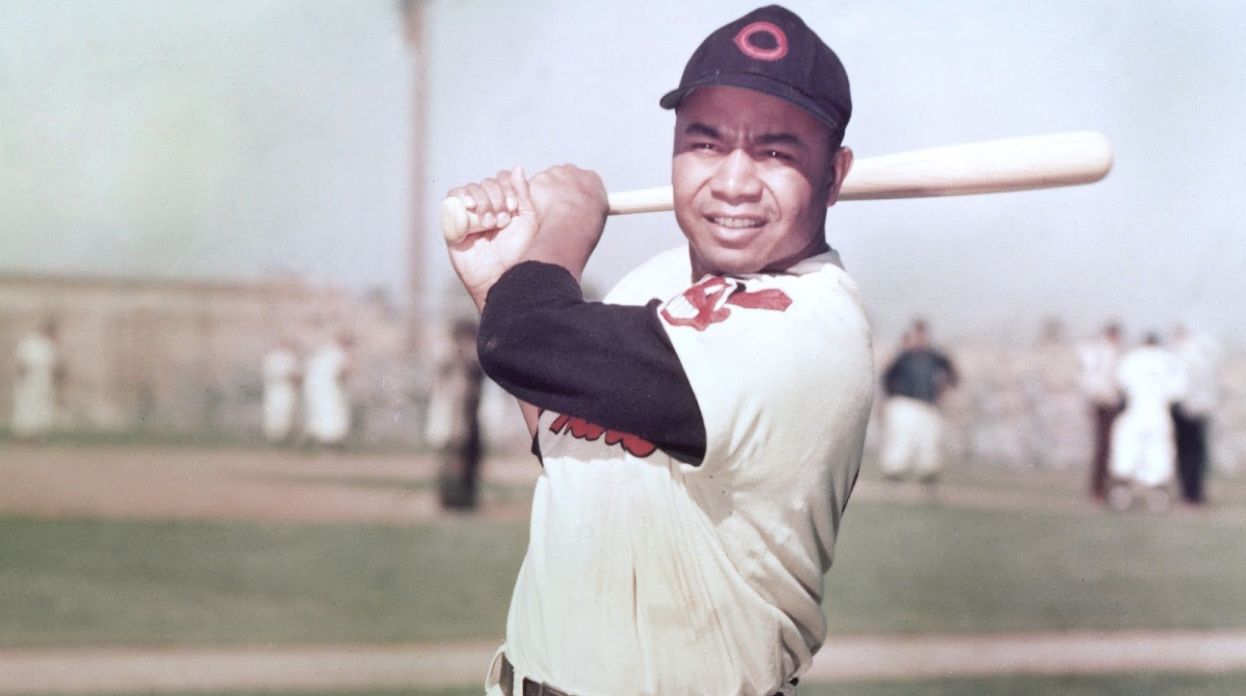 What Triggered The Creation of The Negro National League?

The Negro League came to be following the Civil war due to the travesty of segregation and the popularity of baseball. Negro’s were not allowed to mix with white people in most, if not all social settings, including on the baseball field. Baseball really took off in the latter part of the 19th century. As amateur clubs started forming, Negro wanted in on the action. The earliest recorded games between two negro teams were listed in 1855, and by the time 1860 rolled around, New York was home to several negro baseball clubs.

In 1867, sadly, The National Association of Amateur Baseball Players stopped any and all attempts at membership, and ten years later, the professional National League made a pact between the owners to prevent negro players from participating in the sport. Not to be deterred, negro players joined traveling teams and thus started their quest to carve their names in the halls of baseball history.

The Trials & Tribulations of Negros in Baseball 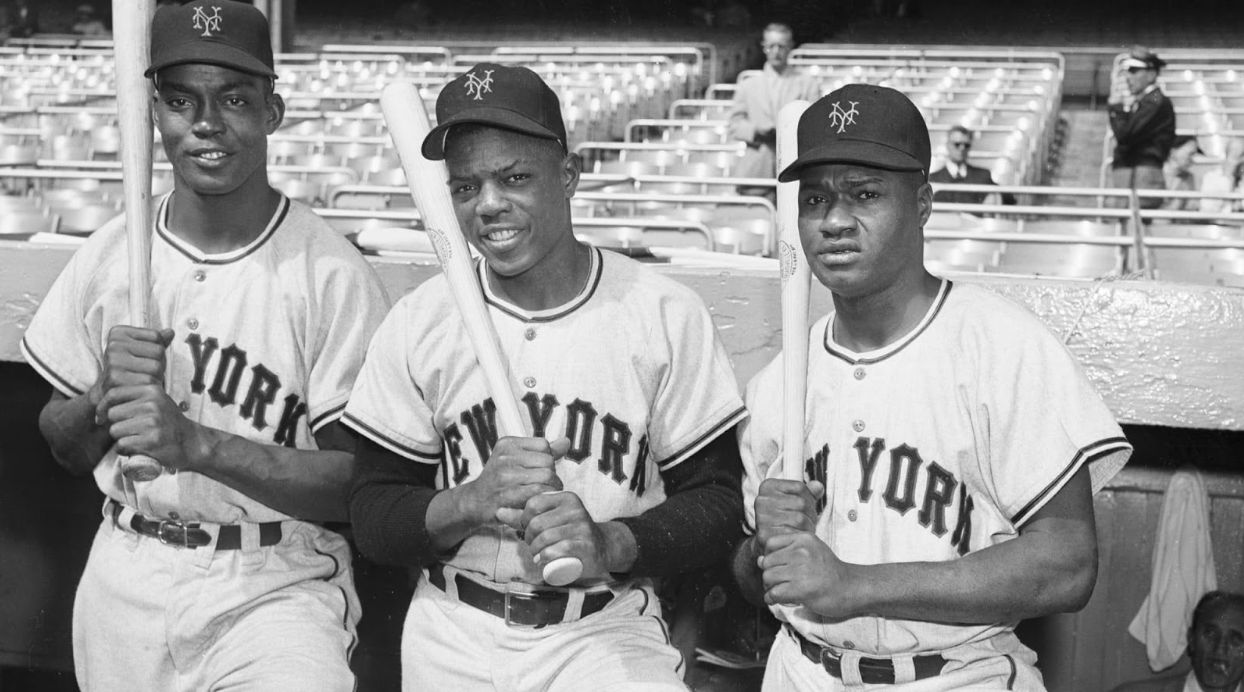 In 1884, Moses Fleetwood Walker was the first negro to play in the major leagues which were met with intimidation and hostility from all sides. Cap Anson even threatened to walk if Walker was allowed to play. Due to the constant threat of bodily harm and systematic exclusion, negro players were forced to join traveling teams in order to get time on the field. One of the most prolific teams of the time was the Cuban Giants. The team was formed in the year 1885 and the members claimed to be Latin Americans with dark skin, though in actuality the majority were Negros. They traveled via a private rail car to compete against the local team with amazing success. Despite the opposition, Negros continued to excel in the sport until they were completely barred from playing in the International League in 1887.

Segregation was a serious hindrance, but that never stopped those with a love of baseball from following their dreams. In fact, in 1903 Rob Foster led the Cuban X-Giants, to victory in the very first Colored Championship of the World. There were many attempts to start an organized circuit for negro players, but they were mostly doomed to fail. Both the National Negro Baseball League and The integrated International League of Independent Baseball came and went with a whisper. A couple of the better teams such as the Lincoln Giants and Leland Giants were able to stick in the game through the compassion of white booking agents; however, this was far from ideal in terms of overall access for negro players.

The Start of The Negro National League 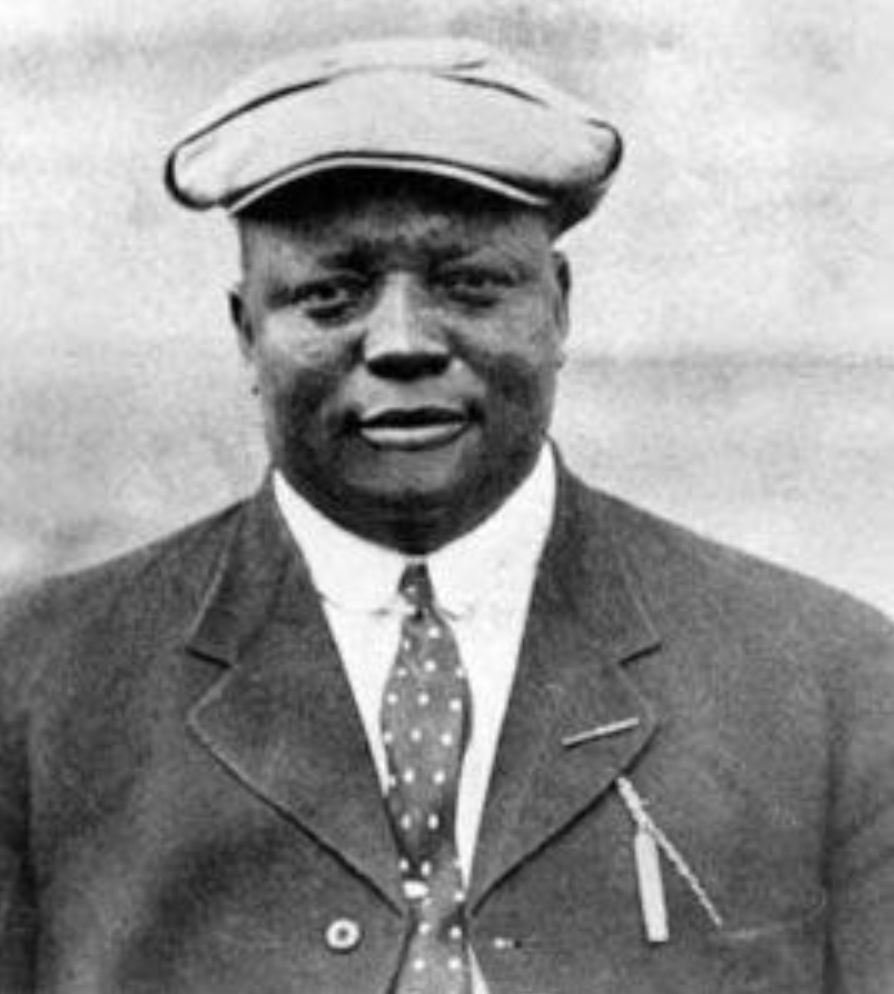 The National League changed owners several times over the years in addition to the whole organization being reorganized a handful of times. Despite these changes, they were able to gain traction in the starting years which picked up steam following the Great Depression. In 1933 Gus Greenlee breathed new life into the Negro National League and introduced an All-Star game that would be hosted in Chicago. It attracted massive crowds, as many as 50,000 lively fans during its annual event. By 1942, as many as 3 million avid baseball fans were watching the Negro League teams, including during their September World Series.

The End of The Negro National League 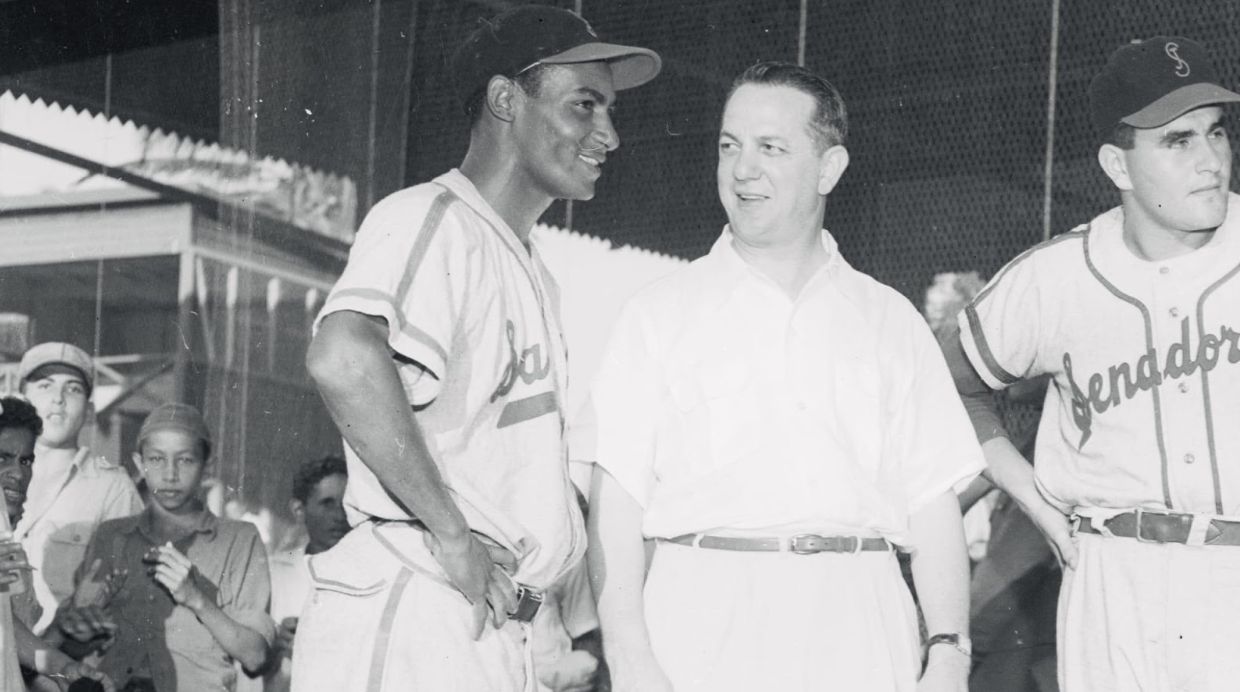 Thanks to the changing racial landscape and the sheer popularity of Negro baseball talent, the push to accept people of color into the major leagues started gaining traction. Once Jackie Robinson and Nate Moreland integrated into the majors in 1947, negro players slowly but steadily began to infiltrate the majors which eventfully led to the closure of most Negro League teams by the time 1960 rolled around.

Thanks to many of the top names in the league such as Doby, Robinson, Monte Irvin, and Roy Campanella successfully integrating into the majors, there simply was not enough of a fan base for The Negro National League to survive. In 1948, it officially disbanded followed a few years later by the disbanding of the Negro American League. Although it was a bittersweet ending to a proud institution, it is important to note that the Negro Leagues were created to address a problem and they served their purpose. They showed the world that not only are African-American baseball players highly skilled, but they can also play on par and better than their white counterparts.

Keep The Culture Alive By Sharing Our History

Representation really matters in all aspects of life. Each month we will highlight various topics, products, and services that deserve the spotlight. We work closely with content creators and publishers to seek out important ideas and topics that our readers want to see. In addition to working with creators, we also support content publishers in a way that will help you enrich your site with curated content that will boost your viewership and keep your audience engaged.

The narrative matters to people from all walks of life and all age ranges. From ethnic lifestyle trends and all forms of entertainment, we make sure Black voices are heard. We also cover important topics and services ranging from business and politics to healthcare and education. The Narrative Matters is proud to showcase content, stories, news, new releases, entertainment, and other information from top authors of color all across the country.