Anytime is a good time to celebrate yourself and all of the wonderful things that make you unique. #PrideMonth is specifically set aside for everyone to celebrate along with you. Acceptance of the differences between us that make us unique is the premise of Pride Month, and with that in mind, we would like to honor the trailblazers that helped make it a reality. We have put together a list of important figures and activists in LGBTQ+ history to remember their contributions and the lasting impact they have created in society. 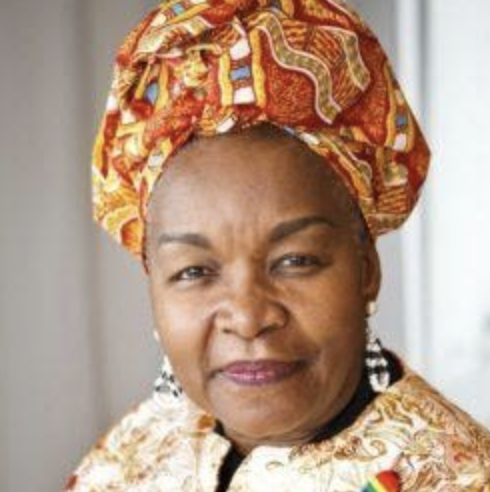 Alice Nkom is a lawyer that specializes in human rights in addition to being an active LGBTQ activist and ally. She is from Cameroon where it is still against the law to practice homosexuality. In fact, it is still criminalized in the country. Beatings, police entrapment, and worse are regular practices that she has been working to defeat for decades. Although she is not part of the LGBTQ community, she firmly believes and advocates for the rights of those in the LGBTQ. In 2003 she founded the Association for the Defence of Homosexuality to help further her cause and also give those in the community a place to seek help when in need. 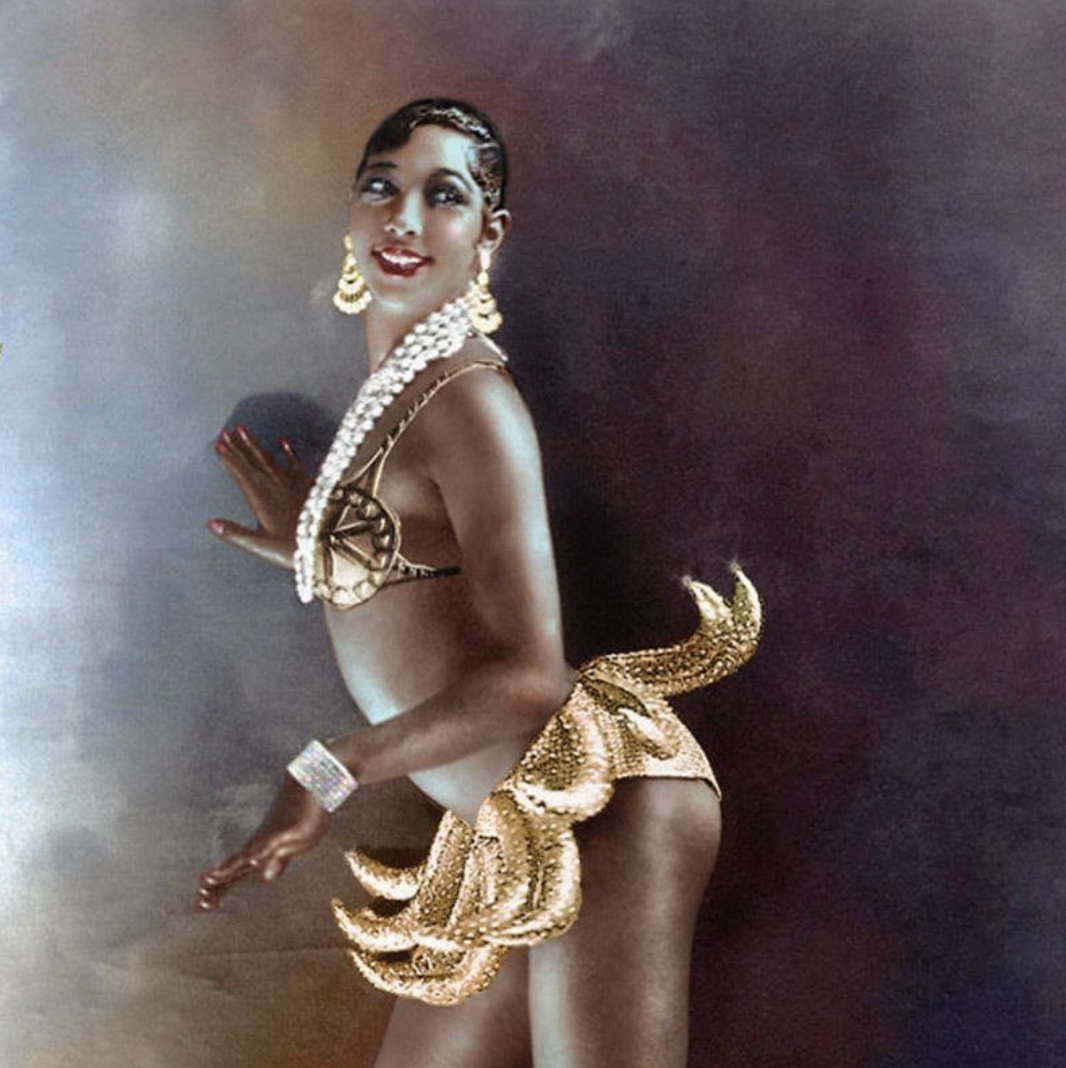 Many people may remember Josephine Baker as a world-class entertainer or even as a French spy. While both are true, she was also one of the most well-known African-American performers who was also openly bisexual. She never shied away from embracing her true self and she used her fame and position to advocate for gay rights and desegregation. She performed in a range of venues and always made her thoughts and feelings known. While this may seem simple in modern times, in the mid-1900s, the world was not as accepting of people of color or those who were of the LGBTQ+ community. 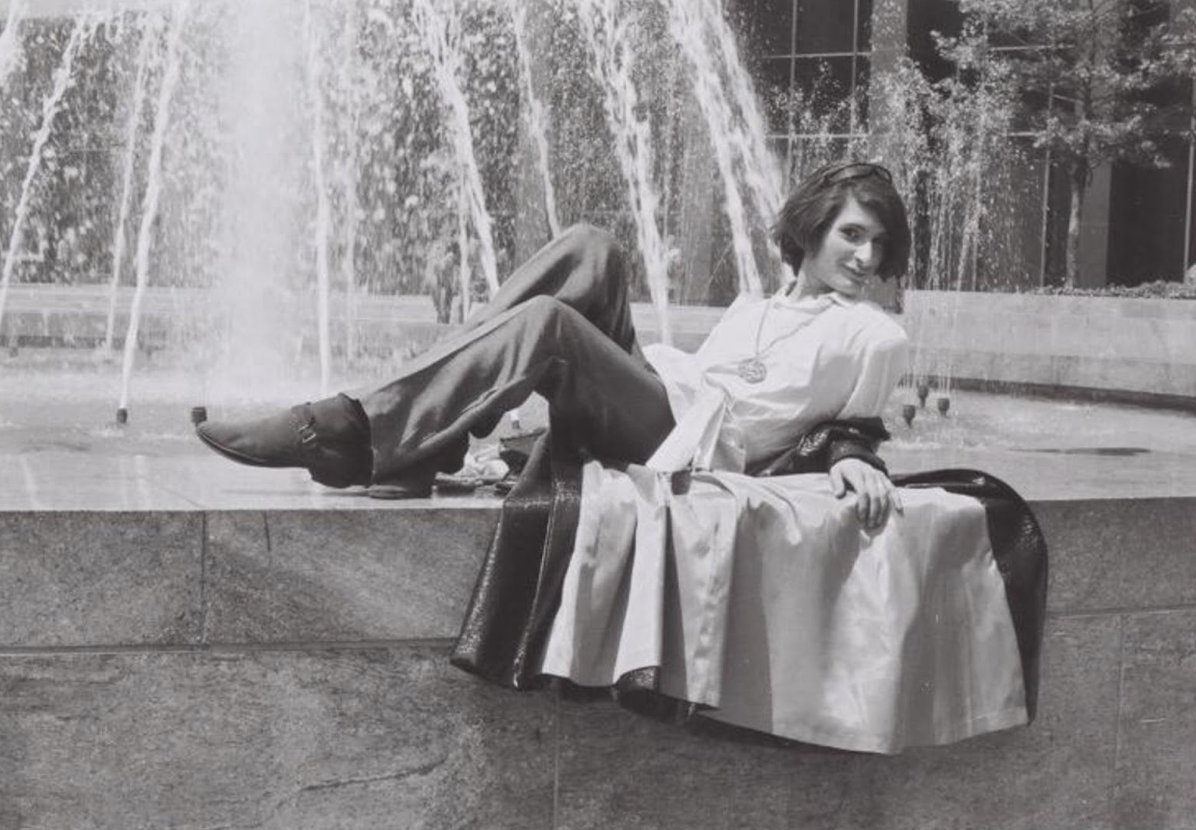 The LGBTQ+ community has many members, but one of the most vocal but often overlooked from the past is Sylvia Rivera. This Latina has been a staunch trans activist regardless of how other people felt about it. Sylvia and Marsha P. Johnson went on to create Street Transvestite Action Revolutionaries, which is a non-profit organization dedicated to offering services such as housing, healthcare, and more to homeless LGBTQ+ youth in New York. 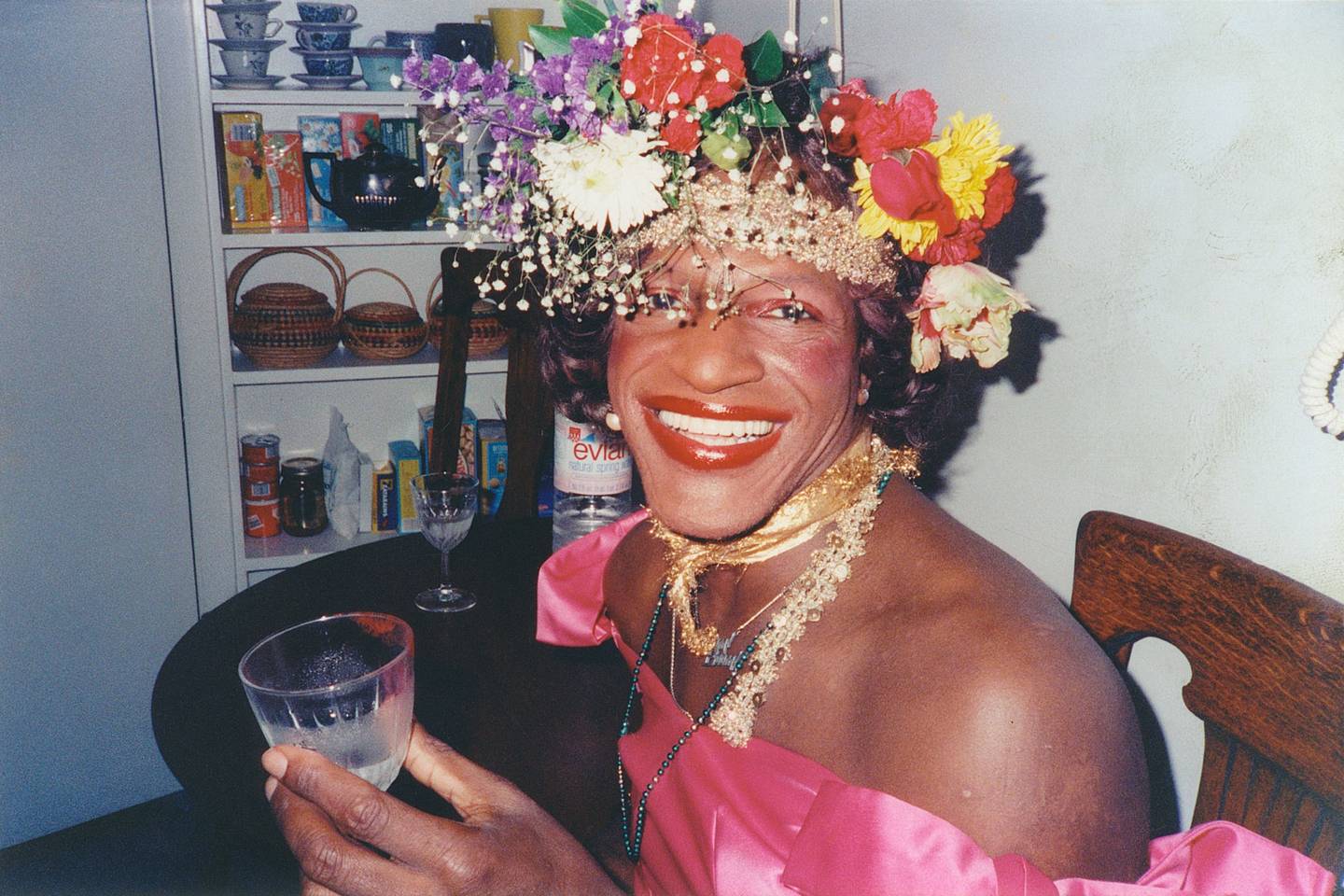 Marsha P. Johnson is one of the most prolific names of the LGBT movement, but she was also a great person on her own. She was well known as a model for Andy Warhol in addition to being a sex worker, drag queen, and an outspoken activist. As a trans, queer, African American, she faces a lot of challenges in her life. However, she always advocated for the rights of the LGBTQ+ community, including her own. She always said there is no reason to have parades unless all gay citizens have basic rights in America. In fact, she was one of the driving forces behind the gay rights movement in 1960. Many believe that she is the force and the catalyst behind Pride’s marches, and although she met with a tragic end, her efforts have borne fruit today. 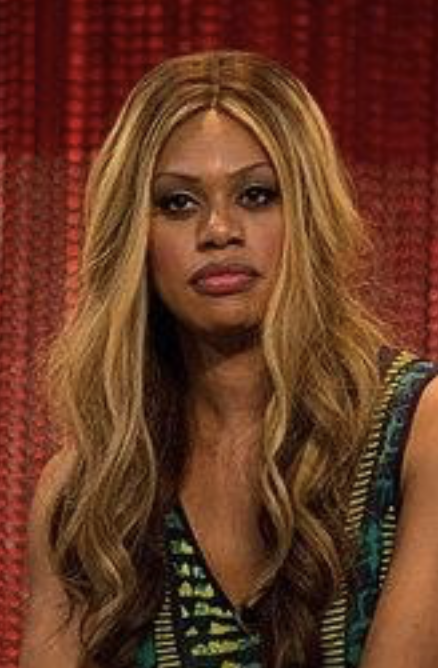 Laverne Cox is a talented performer known for her role in Orange Is the New Black. Cox has been an avid supporter of LGBTQ+ communities and has always used her fame to promote equality in healthcare. As the first African American Trans individual to secure an Emmy nomination, breaking barriers and advocating for rights is just a part of her rich story. 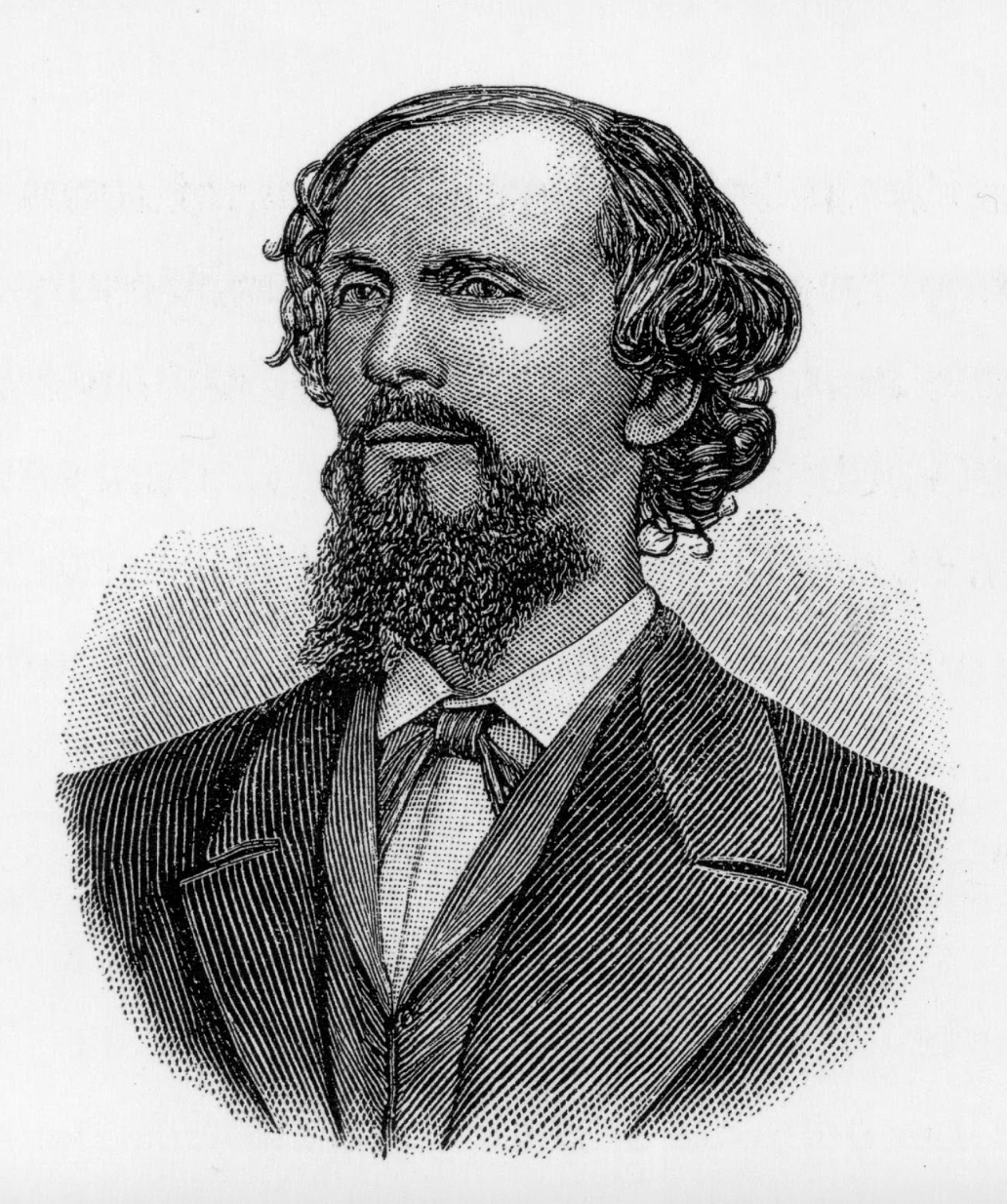 When it comes to the LGBTQ+ community, Karl Heinrich Ulrichs is one of the oldest trailblazers. He is one of, if not the first to come out in public and has been hailed as the founder of the current, modern gay rights movement. He was a homosexual emancipation pioneer in a time where there was little to no tolerance the world over. As a judge in Germany, he was forced to give up his position when a co-worker discovered his sexual preferences. Following his forced resignation, he turned his attention to advocating for the rights of gay people everyone. He even spoke to Congress in Germany in 1867 placing demands for equal legal and social rights for those with all sexual preferences. 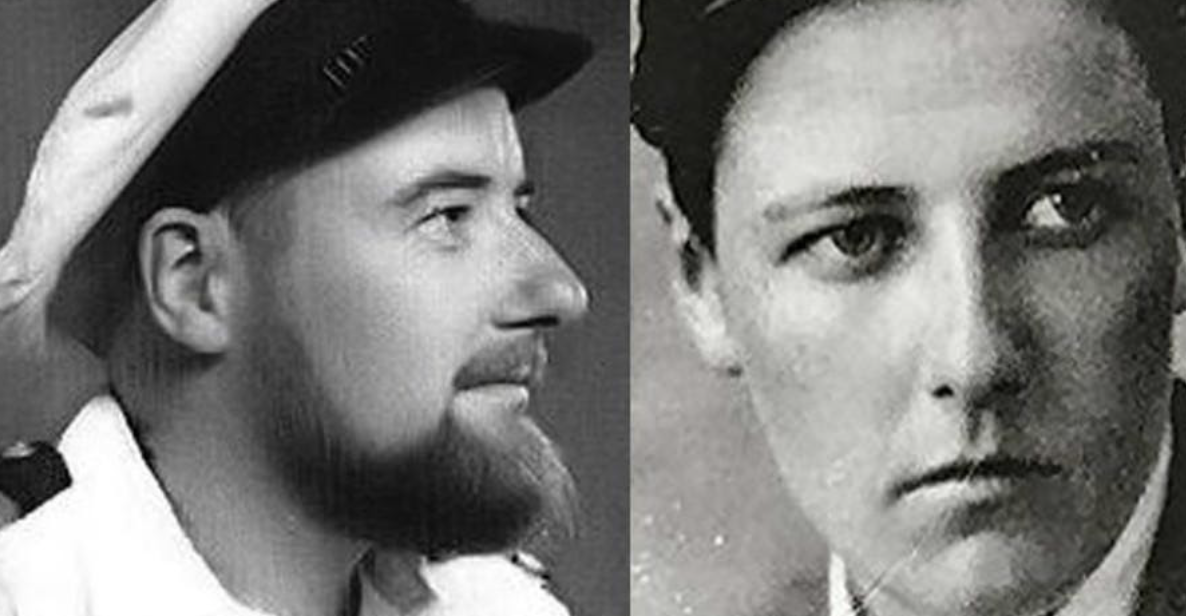 Sexual orientation and identifying as LGBTQ+ used to be the limit of a person’s expression until gender transformations were created. If it were not for Michael Dillon, transitions may not even exist today, and for that, the LGBTQ+ community is thankful. He was the first person to undergo hormone therapy and undergo phalloplasty as part of his transition. He even served in the navy as a male doctor until it was discovered that he was trans. He eventually fled to India and became a monk, but his contribution will never be forgotten. 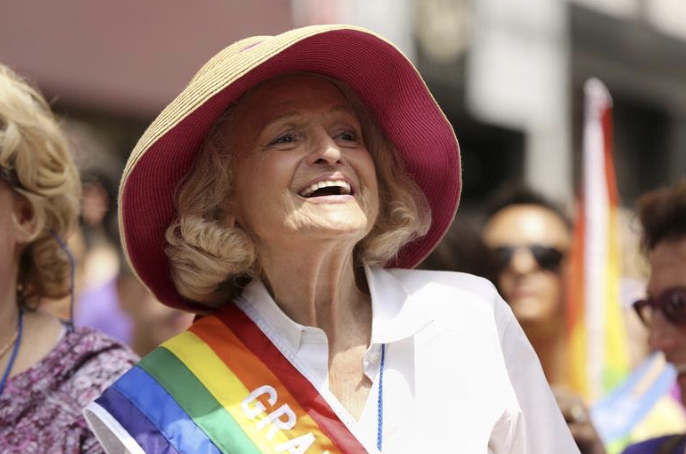 Same-sex marriage being ruled as a constitutional right is one of the biggest wins for the community to date. None of it would have come to be without the help and support of Edith Windsor. She was engaged to her wife Thea Spyer for 40 years, whom she finally married in Canada in 2007. Following the death of her wife, Edith Windsor was taxed far beyond the norm for her deceased wife’s estate since the US didn’t recognize same-sex marriages. She took the case to court, and not only to the court, but she also took it all the way to the top. In 2013 she won her case in the Supreme Court which led to the national ruling on same-sex marriages in 2015. 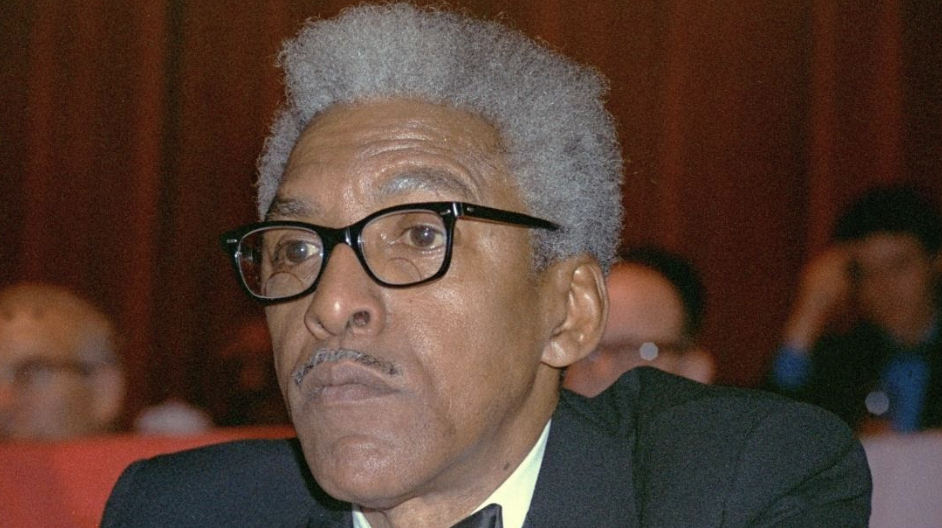 Bayard Rustin was a civil rights activist and most known for his association with Martin Luther King Jr. and the famed march on Washington in 1963. He also was an openly gay black man who constantly advocated for gay rights and equal healthcare. Many in history are unaware of just how close he and Martin Luther King Jr. were and how critical his role was in the civil rights movement due to his sexuality. Many people threatened to spread lies and filth, so he took his role to the shadows to protect his friends and help further support the civil rights movement. However, the NAACP and the LGBTQ+ community recognize his constant efforts regarding gay rights and his work bringing the AIDs epidemic to light.

Celebrating #PrideMonth All Year Long With History That Matters