These 3 Historically Black Colleges are Best for the Arts

Historically black colleges and universities, or HBCUs, give black students the opportunity to further their education in an environment that prioritizes and celebrates their rich culture and history—which is not the case at traditionally mostly-white schools. For a young black scholar, turning to an HBCU is a way to enrich your education while being surrounded predominantly by peers and educators who share similar life experiences to you. Studies have shown that for black students, the overall educational experience is significantly more positive at HBCUs than it is at predominantly white institutions (PWI).

Liberal Arts degrees provide a wide range of disciplines that produce our nation’s best psychologists and counselors, educators, performers, authors… the list is endless. For those seeking the cultural ideals of an HBCU as well as a robust Arts program, these institutions are excellent contenders.

Founded in 1881, Spelman is the oldest historically black liberal arts college for women. Spelman is often one of the first places that come up when discussing historically black higher education. For years, Spelman has maintained its rank with U.S. News as the #1 HBCU in America, and in 2021 ranks #54 for overall best liberal arts school—this includes HBCUs and predominantly-white institutions. 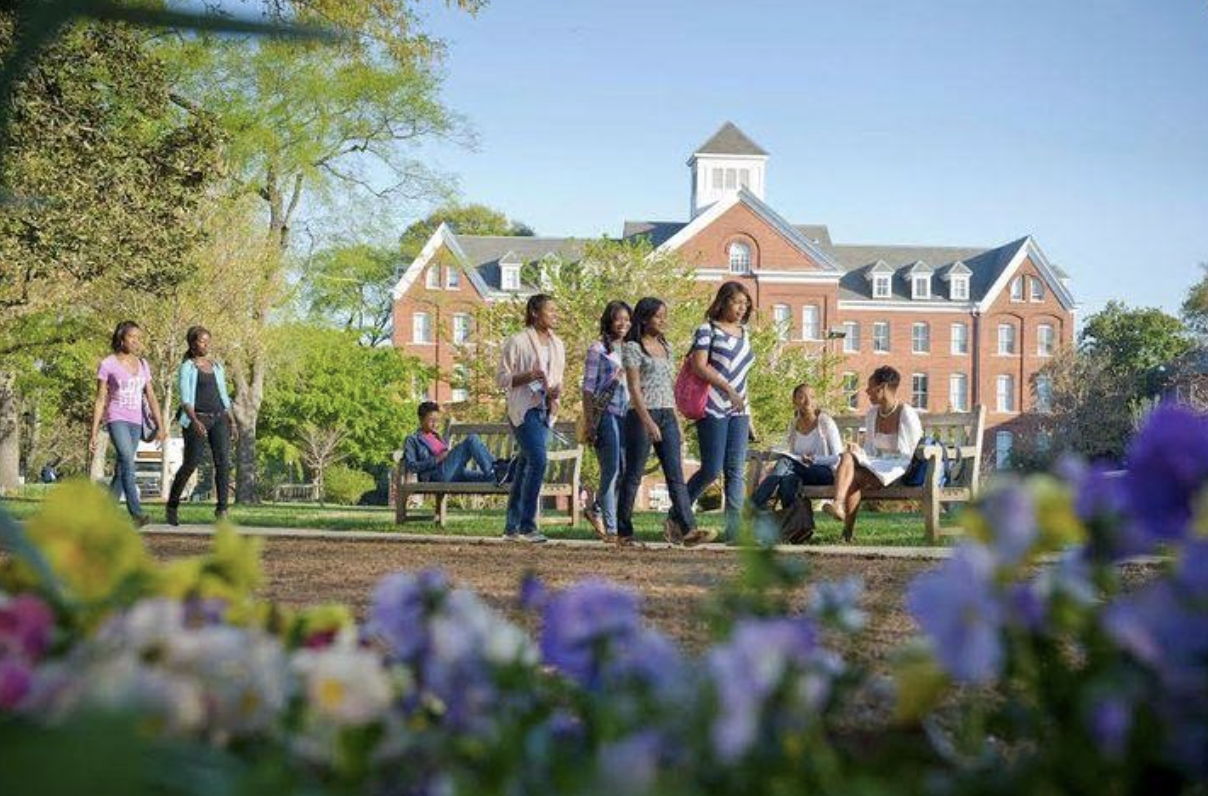 Spelman, located in Atlanta, Georgia, is home to just over 2,000 undergraduate students, and boasts a 76% graduation rate—nearly double the 44% national average graduation rate for black students. The school has a number of notable alumni, including Alice Walker (author of The Color Purple), Stacey Abrams (American democratic politician and activist), Marcelite J. Harris (the first black female general of the U.S. Air Force), and Esther Rolle (the actress best known for her role as Florida Evans on TV sitcom Good Times). 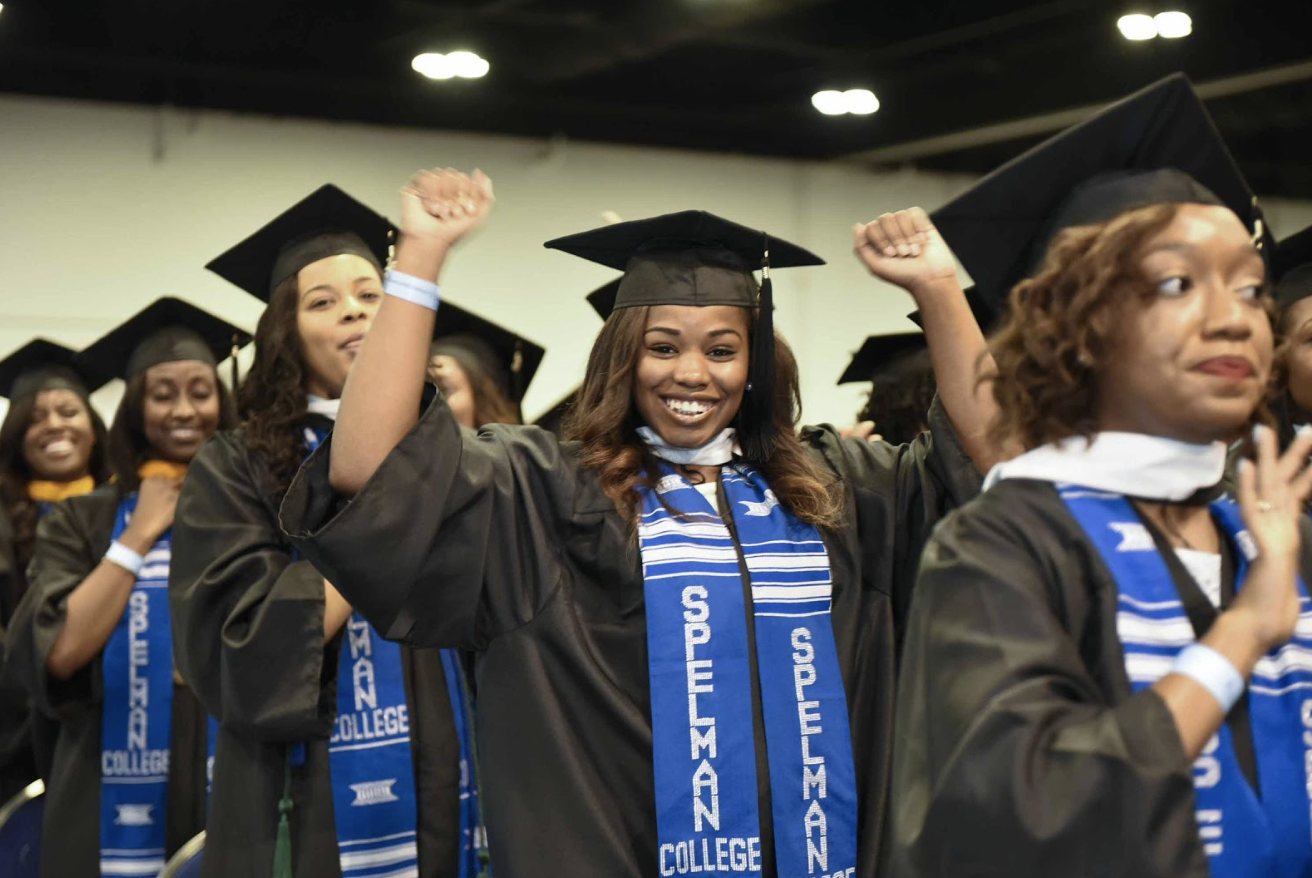 Hampton University is a small HBCU in Chesapeake Bay, Virginia, that has a roughly 4,500-student undergraduate population. Hampton’s School of Liberal Arts has dozens of degree programs which run the gamut from counseling, to history, to theatre, education, and everything in between. The Department of Psychology is among the top ten U.S. colleges for black students pursuing a degree in the discipline. 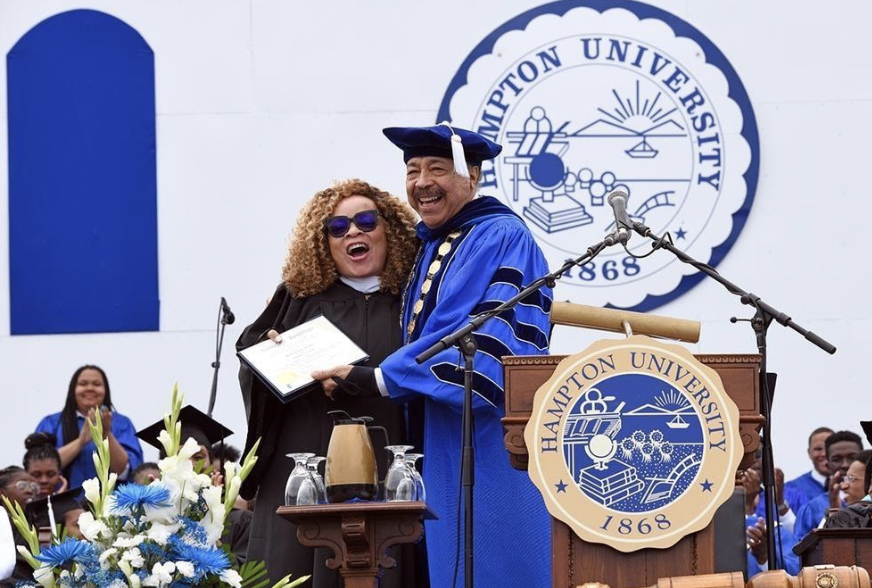 Located in the heart of Washington, D.C., Howard University is a bustling 11,000-student campus. Howard began as a liberal arts college, and while its degree programs have expanded greatly since the school’s 1867 inception, the Arts programs at Howard continue to be prestigious enough to draw hundreds of new admissions every year. With both TV and radio assets available for training, education, and employment, it’s not hard to understand why Howard is credited with being the #1 producer of black students earning degrees in communications and journalism. 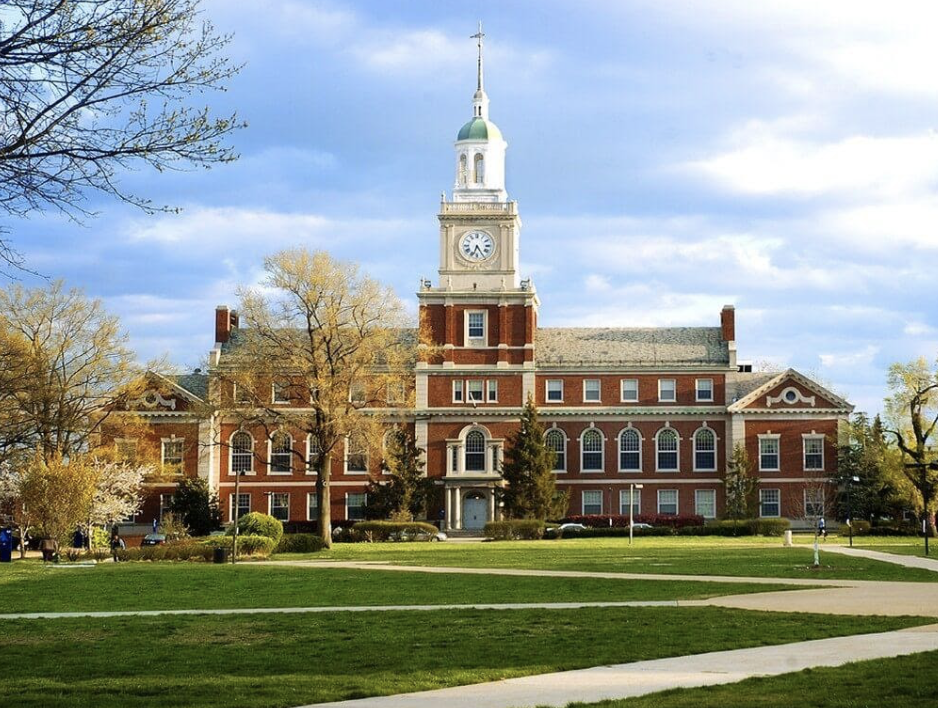 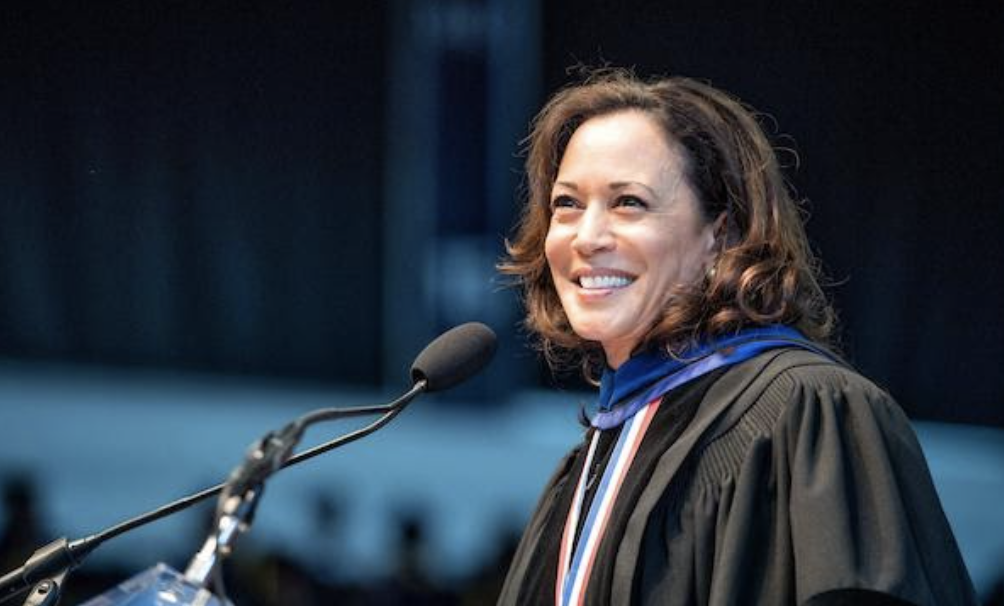 Every month, we curate the topics that matter to you. We collaborate with content creators who are experts in the subjects that impact our readers. From lifestyle, to entertainment, to business and politics, The Narrative Matters showcases content from the top minds in their field. Are you a content publisher looking to grow your brand and audience? Ask us about how partnering with us for curated content can benefit you!