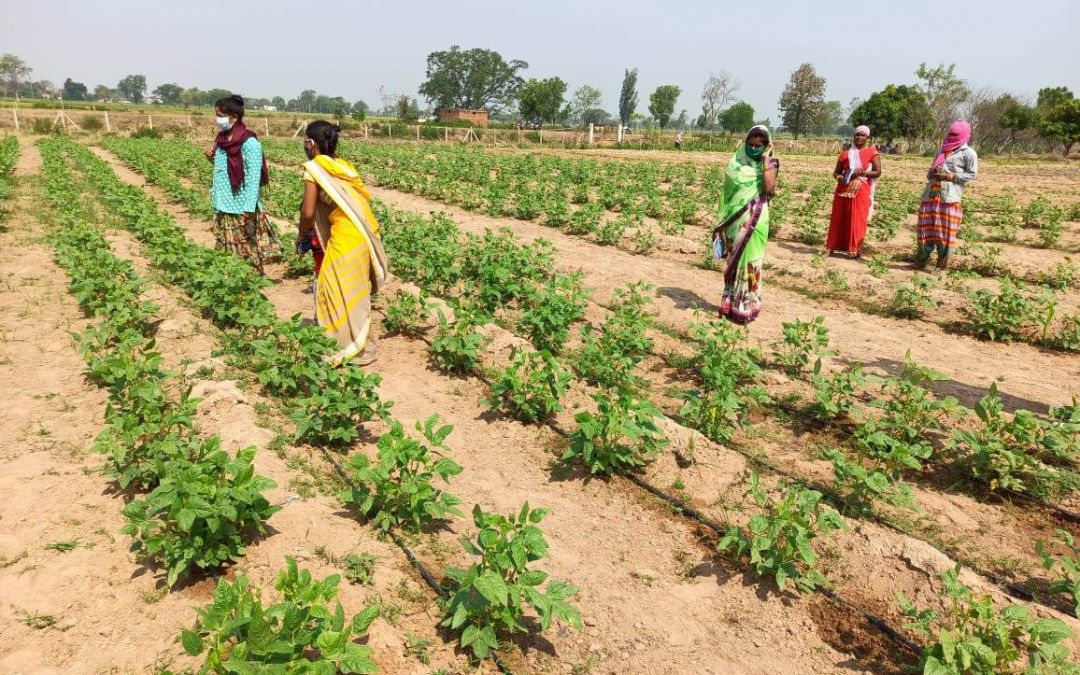 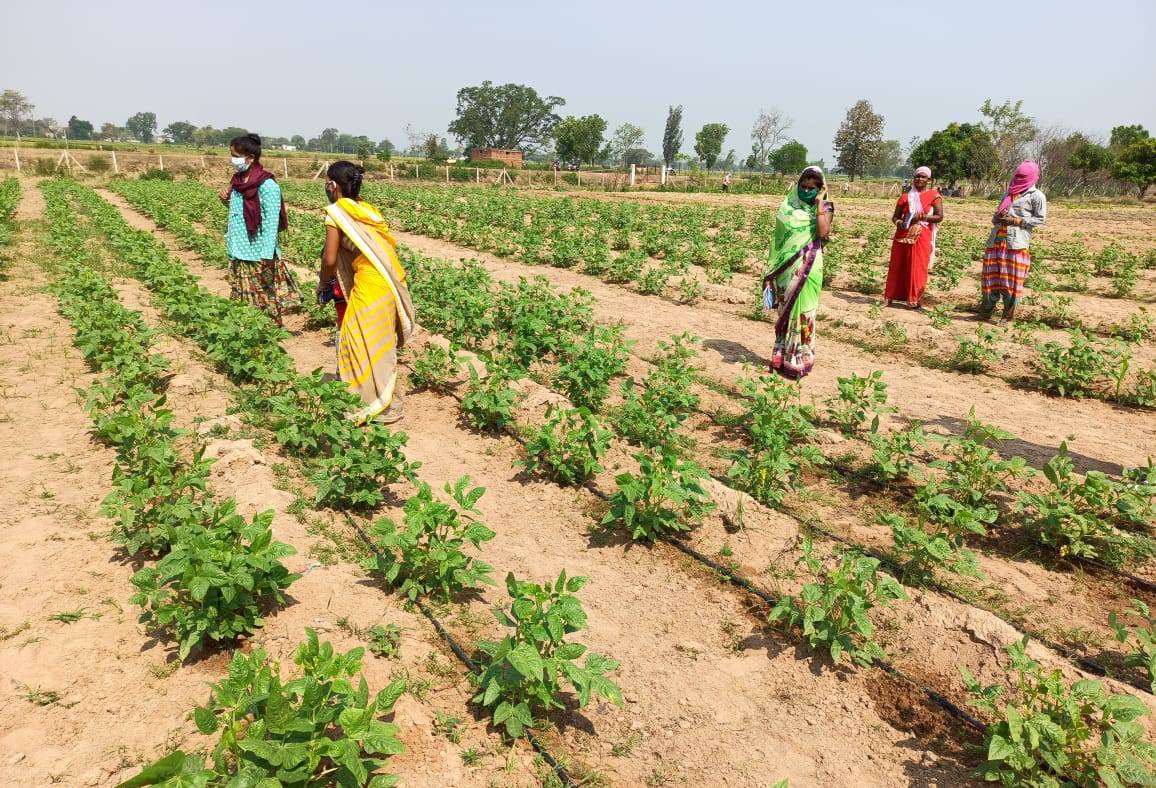 More than half of the slum population in Mumbai, India’s financial capital, is infected with coronavirus. These findings, culled from a serological prevalence study undertaken in three wards of the city in July, signal the possible presence of herd immunity.

To drill down into results, researchers have undertaken a second round of serosurvey in the same wards. They hope to better gauge the prevalence of the virus and analyze how long immunity lasts.

Initial findings provide some hope for the future.

“Prevalence in India is dependent on population density, with non-slums being low and slums being high. It will be important to know which shows the maximum change in the repeat study and what are the reasons,” said Professor Ullas S. Kolthur of the Tata Institute of Fundamental Research.

The first round of serosurvey in Mumbai covered nearly 7,000 people. The findings revealed that 57% of the slum population and 16% of the non-slum population were infected with the virus. In the repeat survey, Kolthur will study 6,000 more people.

Seroprevalence surveys identify people in the community who have developed antibodies against the disease. Blood samples of the participants are collected and tested for the presence of the Immunoglobulin G antibody.

“We don’t know how long the immunity lasts,” said Kolthur. “Based on the second survey results, we will select a cohort and study this aspect.”

In the city of Pune, a Covid-19 hotspot 150 miles east of Mumbai, the recently released serosurvey data showed 51% of people have antibodies. In Delhi, the country’s capital, the second round of serosurvey concluded recently and results are expected soon.

The first round, carried out in July, showed 23% of people had antibodies. It is estimated that India would need 60% to 70% of the population to have antibodies to achieve herd immunity. But this may vary, given the vast differences in the country’s urban and rural populations and their living conditions.

“Herd immunity cannot be a fixed number for the whole country,” said Dr. Jayaprakash Muliyil, a leading epidemiologist in India. “Each section of the country will have herd immunity coming in its own time. In certain slum clusters, it has already set in.” He cited Dharavi, one of the world’s densest slums, that managed to bend the curve and even garner praise from the World Health Organization.

The slum is home to 900,000 people crammed into a mere 2.5 sq km area. One toilet seat is used by 200 people daily in Dharavi, which recorded nearly 2,300 cases and more than 200 deaths at the height of infections but has seen numbers drop, reporting daily positive cases in a single digit.

“Clusters like Dharavi, which were containment areas once, have stopped recording cases — that means the prediction there will be herd immunity is correct,” said Muliyil. “By the time 45% to 50% of people have antibodies, new cases stop emerging. The virus can’t find a susceptible person easily in a crowd of immune people.”

“Dharavi also saw aggressive testing and efforts to isolate the infected patients, which helped to a very large extent,” said Kiran Dighavkar, assistant municipal commissioner of the G-North ward in Mumbai, which covers the slum pocket. “Concentrated actions were initiated to break the chain of infection.”

As India crosses 2.7 million cases and more than 50,000 deaths, what does it mean to have such a large population carry antibodies?

“It tells you that many people are now resistant to Covid,” said Muliyil. “By all our knowledge of science so far, a viral infection like this should give lasting immunity. Once you get the infection, you will not get the disease again.”

However, there is a concern that people who have recovered can become transient carriers of the infection.

“We don’t know that,” said Muliyil. “What we know is they can’t get the disease again. We say this based on the knowledge that they have demonstrated an excellent cell-mediated response. In people who were infected during the previous outbreak of SARS, it was found their bodies could remember the virus and mounted immunity even after 18 years.”

The serological studies have economic implications. Experts say that limited economic activity, with proper precautionary health measures, given crowding conditions, could be permitted.

“Section by section,” Muliyil said, “India will go low in the number of cases.”