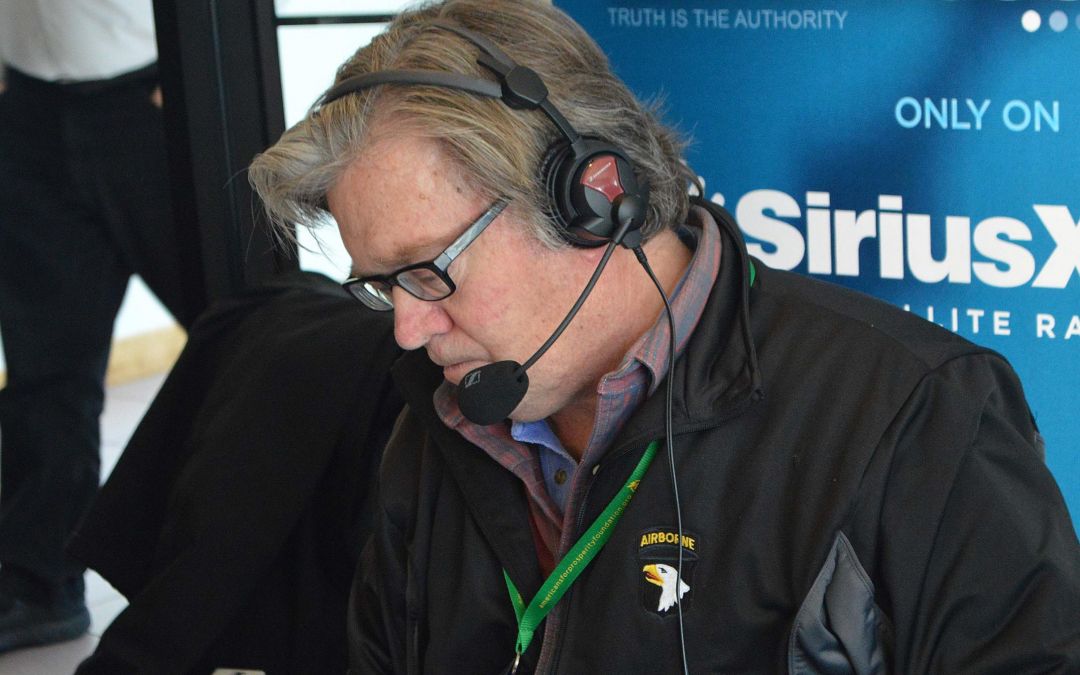 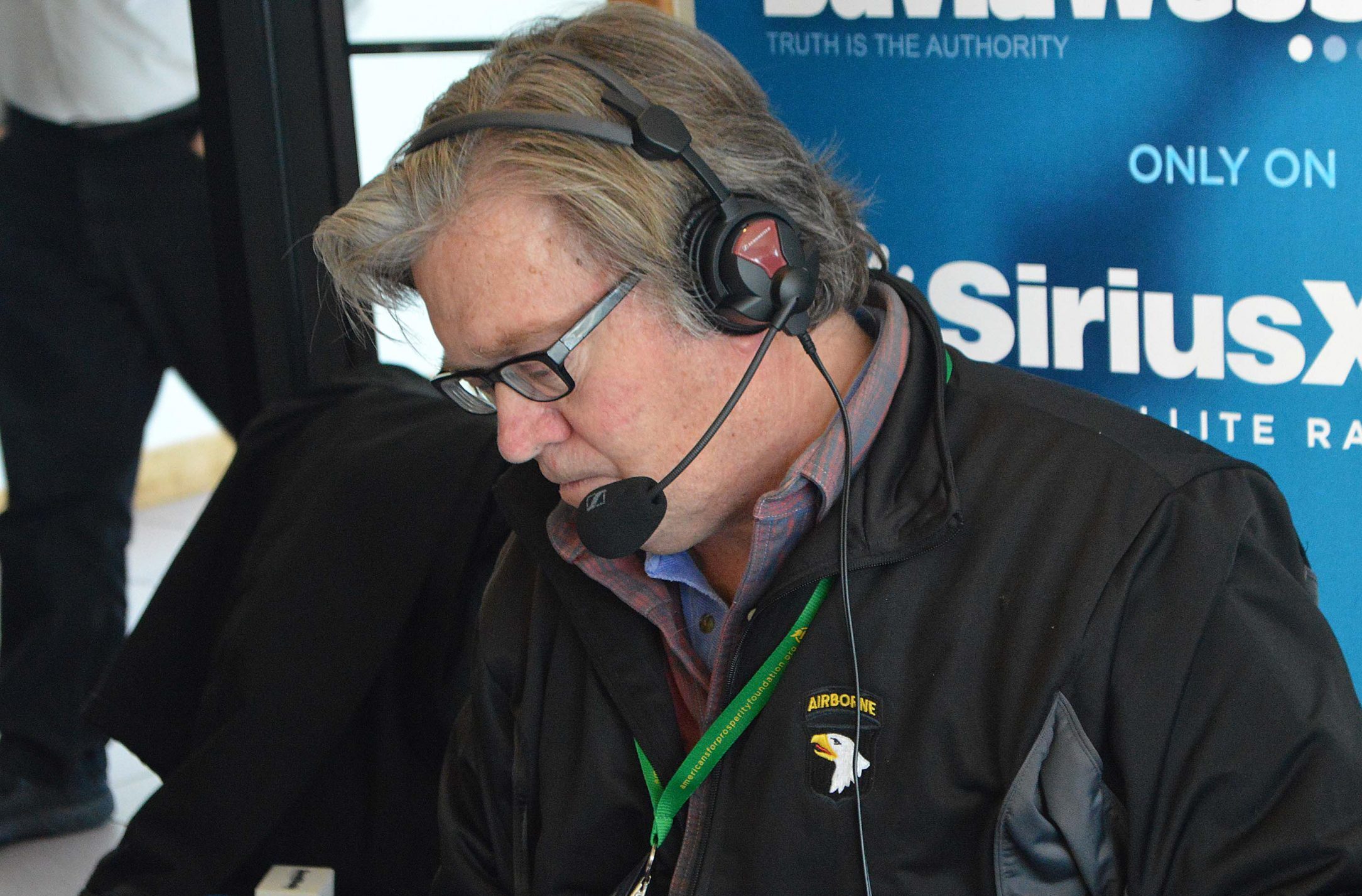 The four raised millions of dollars on the false promise that they would independently build sections of wall along the U.S.-Mexico border, in line with President Trump’s broader operation using taxpayer funds, according to a federal grand jury indictment.

Bannon served as Trump’s chief strategist at the White House for seven months after being his campaign’s CEO.

The U.S. Department of Justice said in a press release that Bannon, along with Brian Kolfage, Andrew Badolato and Timothy Shea, raised $25 million through online crowdfunding for an organization called “We Build The Wall,” and pledged that Kolfage, the group’s leader, would “not take a penny in salary or compensation.”

“The defendants secretly schemed to pass hundreds of thousands of dollars to Kolfage, which he used to fund his lavish lifestyle,” the Justice department said.

Kolfage, who is an Air Force veteran and a triple amputee, allegedly kept more than $350,000. Bannon is accused of receiving more than $1 million, and spent hundreds of thousands on his own personal expenses.

Bannon has said publicly of We Build The Wall that “we’re a volunteer organization.”

At the White House on Thursday, the president told reporters that he had been aware of the “We Build The Wall” group, but “I know nothing about the project other than I didn’t like when I read about it.”

Trump distanced himself from Bannon, who he branded “Sloppy Steve” after he left the White House, saying that in addition to campaign work, “he worked for Goldman Sachs. He worked for a lot of companies.”

The president said he hadn’t met the other three defendants, but “I don’t think that should be a privately financed wall. … It’s too complex. It’s too big.”

He claimed his administration has built nearly 300 miles of the border, which he promised to erect during the 2016 campaign.

He mocked Bannon’s group on Thursday, saying “I was reading where they were having construction problems. … They had a small area just to show people they could build a wall and they were having a lot of problems where it was toppling over and other things.”

Kolfage and Bannon are expected to appear in court on Thursday.

We Build the Wall collected its first $17 million by claiming it would give the money to the federal government for the purpose of building sections of border wall.

GoFundMe canceled the campaign after the group changed course and said the nonprofit would build the wall by itself.