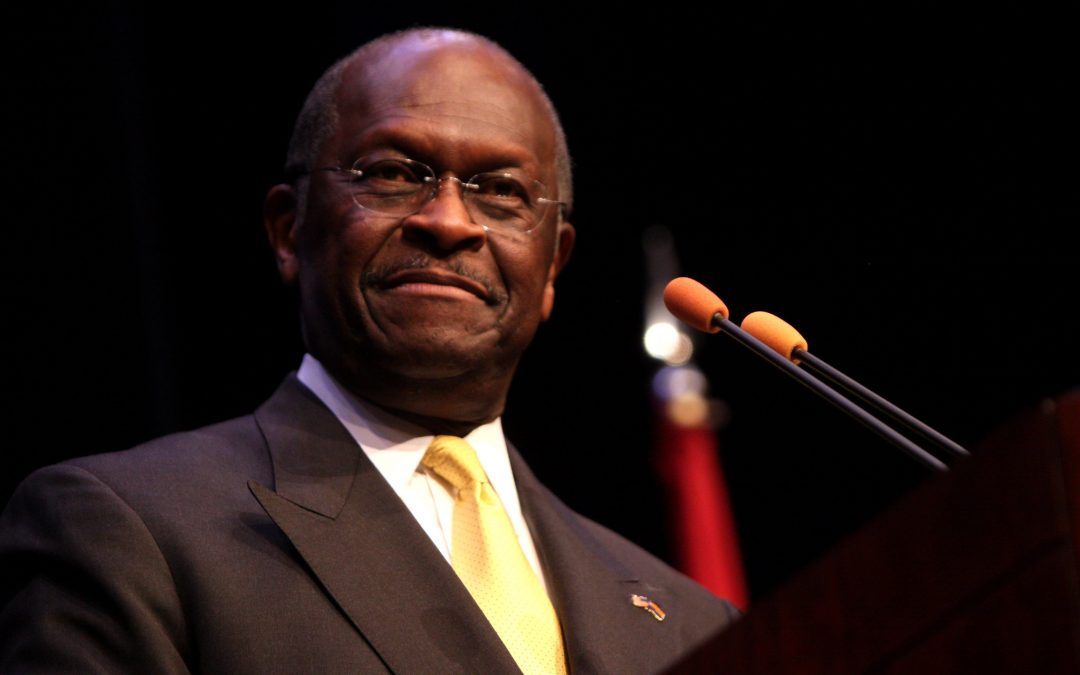 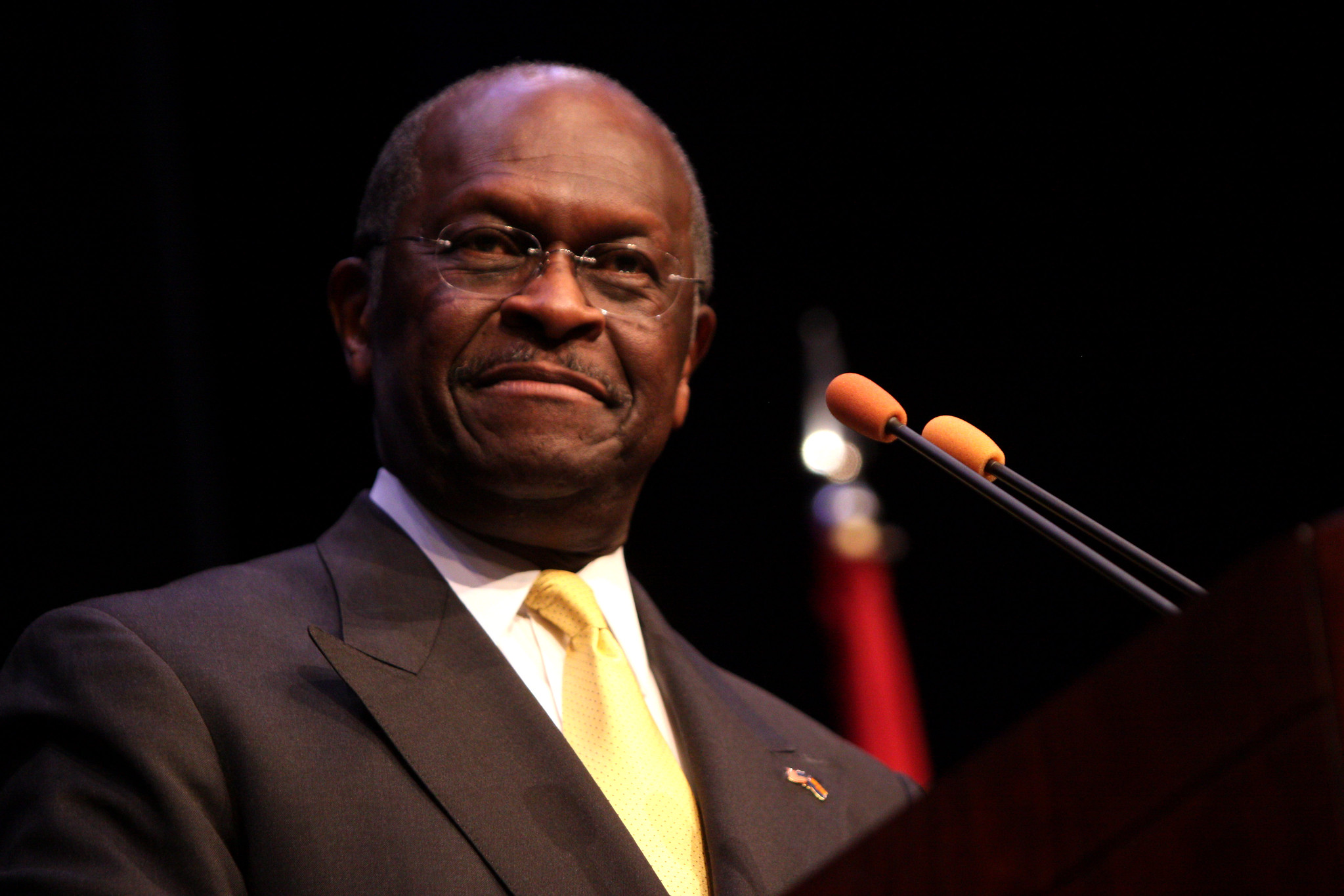 Herman Cain, a 2012 Republican presidential candidate and former CEO of Godfather’s Pizza, has died from coronavirus.

Cain, 74, was hospitalized at an Atlanta-area hospital in early July after he tested positive for the virus and was experiencing “serious symptoms,” a statement posted on his Twitter account said.

He remained in the hospital, according to a July 27 tweet from his account, and was receiving oxygen for his lungs. “The doctors say his other organs and systems are strong,” the tweet said.

“We knew when he was first hospitalized with COVID-19 that this was going to be a rough fight. He had trouble breathing and was taken to the hospital by ambulance. We all prayed that the initial meds they gave him would get his breathing back to normal, but it became clear pretty quickly that he was in for a battle,” Dan Calabrese, an editor for Cain’s website, wrote.

“We didn’t release detailed updates on his condition to the public or to the media because neither his family nor we thought there was any reason for that. There were hopeful indicators, including a mere five days ago when doctors told us they thought he would eventually recover, although it wouldn’t be quick. We were relieved to be told that, and passed on the news via Herman’s social media. And yet we also felt real concern about the fact that he never quite seemed to get to the point where the doctors could advance him to the recovery phase,” he wrote.

It’s not known where Cain contracted the virus.

Cain, a co-chair of Black Voices for Trump, attended President Trump’s June 20 rally in Tulsa, Oklahoma, where several members of the campaign tested positive for the coronavirus. He posted a photo of himself sitting next to other attendees, none of whom were wearing masks in the photo.

Cain announced his candidacy for president in 2011. He briefly attracted attention with his 9-9-9 tax reform plan, which would have replaced all current taxes with a 9 percent national sales tax, a 9 percent income tax and a 9 percent corporate tax. He ended his presidential bid in December 2011.

He was diagnosed with stage 4 colon cancer, which spread to his liver, in 2006. After undergoing chemotherapy and surgery, he was declared cancer free the next year. He cited his survival as one of the reasons he decided to run for president.

Cain made a political splash in 1994 when he challenged President Bill Clinton over Clinton’s ill-fated healthcare plan at a town hall. Cain, who was leaving Godfathers to lead the National Restaurant Association, told Clinton his plan would cost his company more than Clinton’s estimates.

He was a “giant of a person in ways that people who would choose to see him merely as a caricature could never understand,” Ellen Carmichael, who was Cain’s communications director for his presidential campaign, wrote in a series of tweets on Thursday.
The two had an emotional conversation after he was criticized for saying Americans should be able to ban mosques in their neighborhoods, she recalled.

“Herman had gotten into a lot of trouble for (wrong) remarks he made about wanting to stop the construction of a mosque in Tennessee,” she wrote. “He understandably got a lot of blowback on this. But, members of a northern Virginia mosque opened their doors to him. They educated him. They broke bread with him. They had him speak to summer campers. He called me from the airport, voice cracking from holding back tears.

“He told me how wrong he had been, how wonderful of a time he had and how they invited him to speak at a future Friday service. His life was clearly changed by the experience. I hung up the phone and cried myself,” she wrote.

Cain was born Dec. 13, 1945, in Memphis, Tennessee. He earned a bachelor’s degree in mathematics at Morehouse College in Atlanta and a master’s degree in computer science from Purdue University in Indiana.

“The Morehouse College Community is deeply saddened over the passing of alumnus, Herman Cain. He was a philanthropist, a successful business executive, a political activist, a media personality, a caring father, and a son of Morehouse who graduated in 1967. Our hearts and prayers are with the Cain family,” Morehouse College President David Thomas said in a statement Thursday.

Cain is survived by his wife, Gloria, his daughter, Melanie, and son, Vincent.