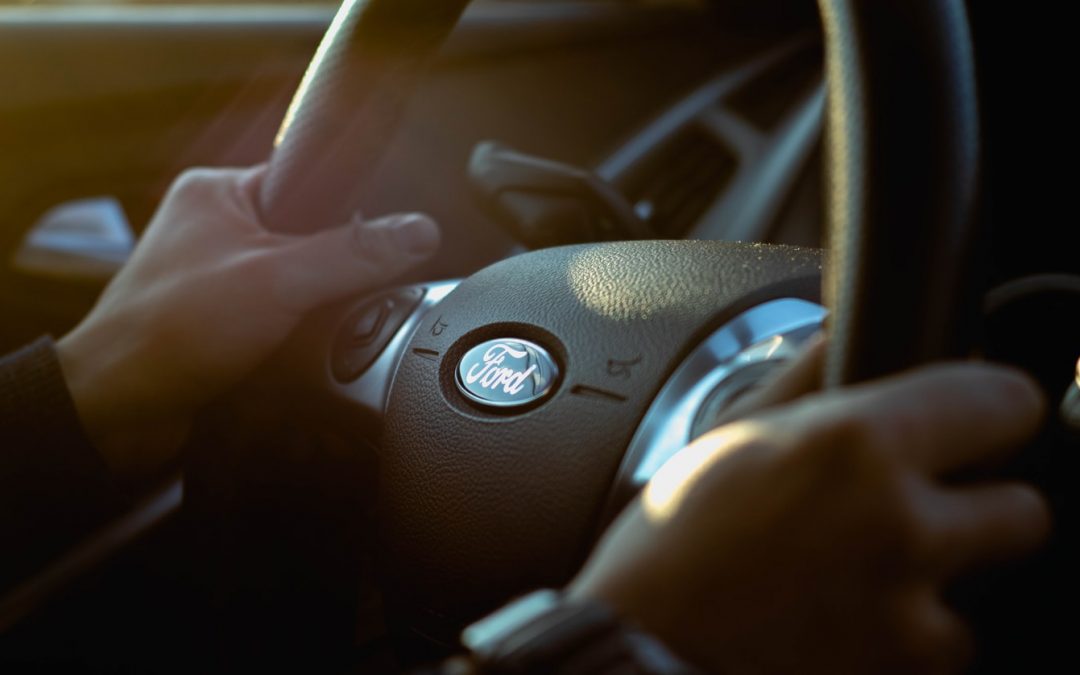 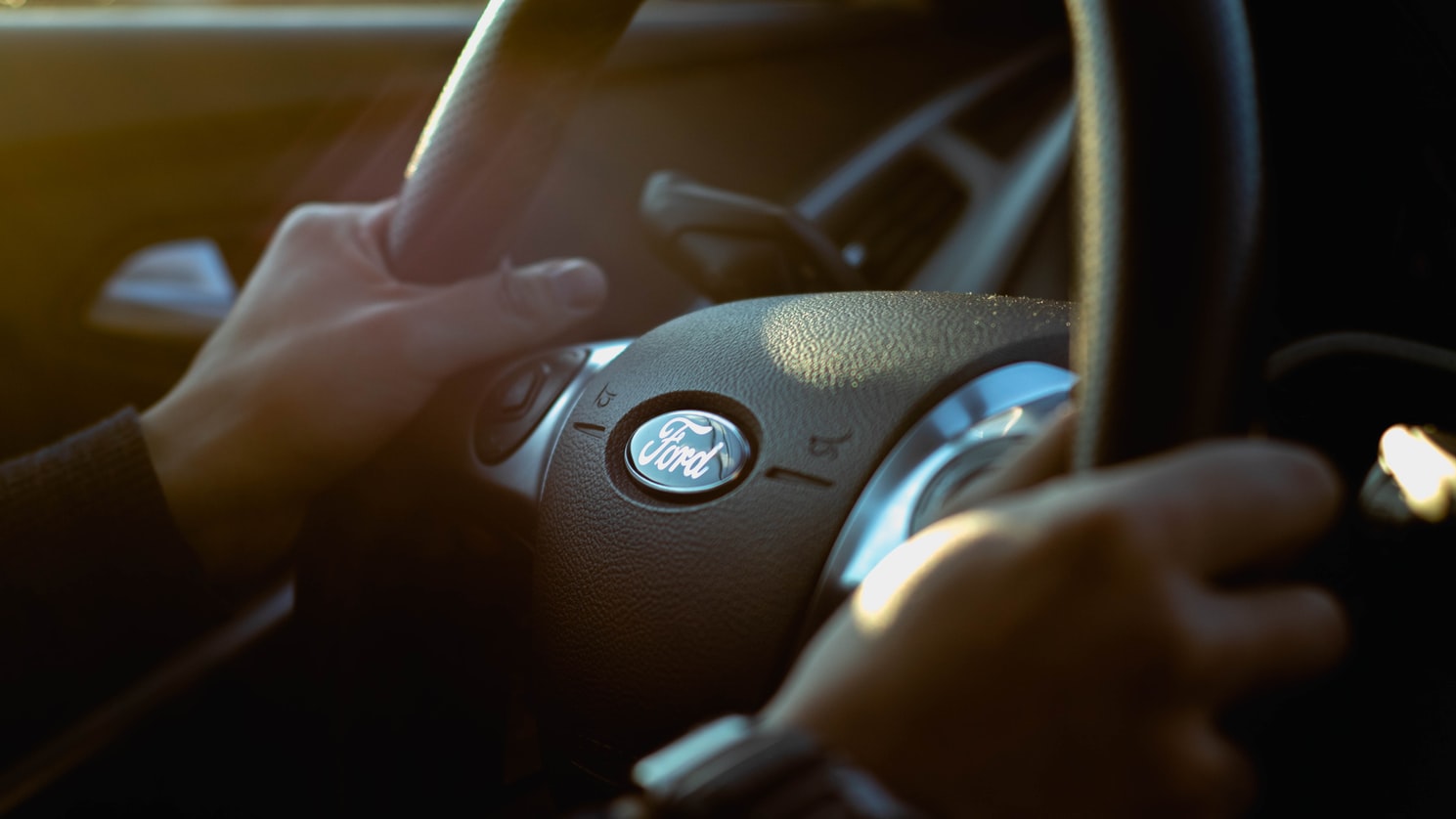 Jim Farley spends his free time behind the wheel of a 1965 Ford GT40, the car that snatched three consecutive victories at Le Mans from team Ferrari in the early 1960s.

And after years of declining sales and slumping stock prices, Ford is handing him the keys to the company as its new CEO.

“As deep as his passion is for cars and racing, his passion for our company is even deeper,” company chairman Bill Ford said on a recent conference call. Farley is currently  Ford’s chief operating officer and will replace current CEO Jim Hackett on October 1.

The end of Hackett’s three-year tenure was not a shock to the industry. “It came as no surprise,” said Michelle Krebs, an executive analyst at Autotrader. “Hackett said he wasn’t going to be at Ford a long time, and it became clear in the last several months that Farley was going to be his successor. The only surprise was the day it came.”

Hackett, 65, came to Ford after serving as an executive at Steelcase, an office furniture company, and as the athletic director at the University of Michigan. Farley, by contrast, is the quintessential automotive industry veteran—his grandfather, Emmet E. Tracy, worked on the Model T assembly line as one of Henry Ford’s first employees.

“Ford Motors gave my family an opportunity, and we have found a better place as a family thanks to Ford,” Farley said in a conference call on Tuesday.

Farley, 58, joined Ford in 2007 after 17 years at Toyota, where he was instrumental in launching the innovative but now-defunct Scion brand that targeted Generation Y with a no-haggle sales strategy, quirky automotive design and guerilla-style marketing campaigns. Farley also helped lead Lexus into taking away market share from the German luxury stalwarts.

He is credited with helping CEO Alan Mullaly navigate the 2007-2008 financial crisis as global head of marketing and sales. While helming Ford of Europe, he achieved record profitability and margins while boosting sales.

Ford had hoped Hackett would inject new life into the company after Ford’s share price slid 35 percent during Mark Fields’ three-year reign at the top. Under Hackett’s guidance, Ford began several crucial processes to prepare the company for the 2020s.

Unprofitable sedans and hatchbacks models were eliminated to focus on SUVs and trucks. Ford then partnered with Volkswagen to develop autonomous vehicles and moved into electric vehicles including an investment into startup Rivian, which is building EV pickups and SUVs. The electric Mustang Mach E SUV is already making headlines along with an upcoming electric F-150 pickup, and the revived Bronco off-roader.

Despite generating buzz, there was a sense among investors that Hackett lacked a coherent vision. Ford’s share price has fallen a further 38 percent in his three years, although Krebs pointed out that most traditional auto companies have not fared well in terms of stock prices lately.

“Jim Hackett wasn’t always the best at communicating his plans to Wall Street,” said Jessica Caldwell, an industry analyst for Edmunds.com. “Stock prices are based so much on the future and what the company is going to do. [The investors] never really had that confidence.”

Despite those numbers, Farley remains positive. “I’m inspired by the momentum we are building,” Farley said in the conference call. “To fulfill our mission, we need to swing for the fences.”

Caldwell agrees that Ford is well-positioned thanks to the groundwork Hackett laid, and that Farley may be the right choice to reverse the company’s fortunes. “Farley has a lot more auto experience and he’s a marketing guy,” she said. “He knows about car launches and how big of a splash you have to make.”

“Vehicles like the Bronco and the Mustang Mach E need strong storytelling to trade on the value of the brands, and that’s something that Farley understands,” said Krebs. “He’s grounded in products. He believes vehicles need to be something more than a commodity.”

Farley also aims to use data and fresh technology to transition Ford into a future of electric and autonomous vehicles, building on what he implemented as Ford’s president of New Businesses, Technology and Strategy. “He is the single executive who understands the integration of technology and autos,” said Bill Ford.

In the same call, Farley announced his intent “to grow and expand where we are already strong,” especially in “maximizing our commercial vehicle business” where Ford excels with the Transit and Transit Connect.

Ultimately, Krebs said, that while Farley “checks a lot of the boxes,” the challenges he faces, especially during a pandemic, are enormous. “They’ve had some disasters, like the Explorer launch,” said Caldwell. “Now they’ll have to execute these new products flawlessly.”