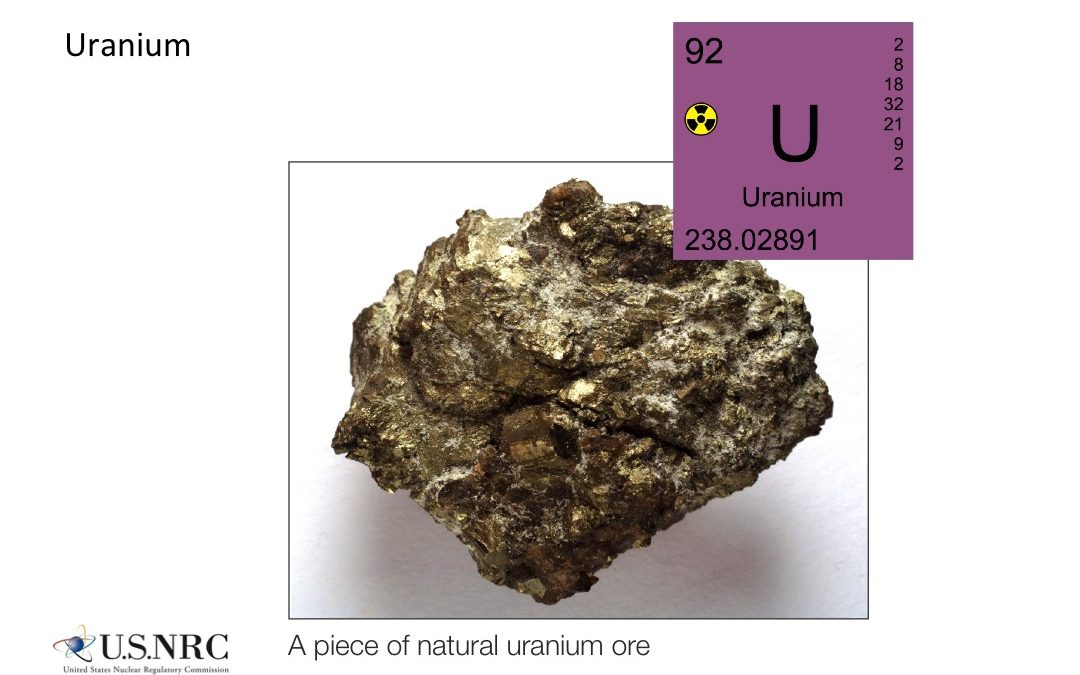 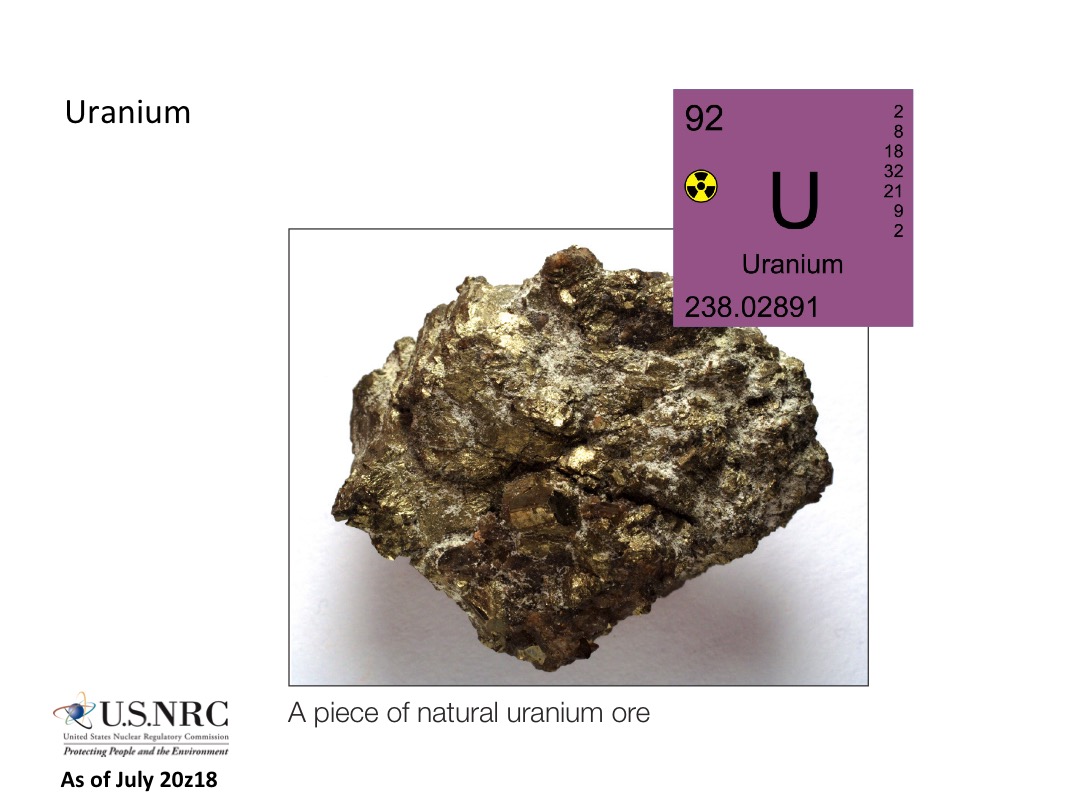 Conservationists who want to prevent an expansion of mining near National Parks and Native American lands got a recent boost from a key congressional committee, but they are still facing renewed pressure from a Trump administration seeking to boost its domestic production of a vital element for nuclear fuel.

While a recent report government showed a stark drop in U.S. domestic uranium production, the House of Representatives committee that sets federal spending said it wouldn’t fund an administration program to boost uranium mining. In a July 13 report, the House Appropriations Committee said that it needed more information from the White House before it could set up the $150 million-a-year program for the government to buy uranium from domestic mining operations.

The congressional action is a boost to conservationists, who saw the program as a bailout to the uranium industry. Meanwhile, in its annual report on domestic uranium production, the U.S. Energy Information Administration showed that total production of uranium concentrate in the U.S. in 2019 was just 0.17 million pounds, an 89 percent decrease from 0.72 million pounds in 2018.

The precipitous drop comes after the Trump administration released a report that focused on proposals to revitalize domestic uranium mining, citing the need for a healthy industry in order to support national defense. However, the proposal has also drawn out opposition from conservationists, who argue that uranium mining not only causes environmental damage, but also encroaches upon National Parks—such as the Grand Canyon—as well as Native American lands.

The primary proposal in the Energy Department’s April report, titled  Restoring America’s Competitive Nuclear Energy Advantage, was to set up a 10-year, $1.5 billion program that would purchase uranium mined domestically, which it argued would provide a steady and lucrative marketplace for domestic producers.

Uranium is the primary fuel used in nuclear power production, generating electricity through 96 operating reactors throughout the U.S. Uranium can be accessed through open pit mining, but the most common extraction method is called “in situ leaching,” where chemicals are pumped through groundwater to dissolve uranium in porous rocks, according to the U.S. Environmental Protection Agency.

After the administration released its report encouraging expanded domestic uranium mining, 75 conservationist groups signed onto a letter to congressional leaders opposing the proposed “bailout” for the uranium mining industry.

Organized through the Coalition to Protect America’s National Parks, the Sierra Club, the Grand Canyon Trust, the Wilderness Society and the League of Conservation Voters were among the groups to join in signing the letter, which was addressed to the House Speaker Nancy Pelosi, a Democrat, Senate Majority Leader Mitch McConnell, a Republican, and other congressional leaders.

America Fitzpatrick, a senior representative at The Wilderness Society, argued that industry claims of a uranium shortage were disingenuous.

“There is a glut of uranium in the global market. The problems in the domestic nuclear uranium industry are largely economical. Prices are too low and it’s not economical to mine,” she said. “It’s dubious to say there is a shortage of uranium and we have to mine at home.”

Many uranium mining operations are located closely to both Native American tribal communities and natural national monuments, including the Grand Canyon in Arizona, as well Big Ears the Grand Staircase in Utah, Fitzpatrick said.

With in-situ leaching, uranium mining can often contaminate water, leading to radiation exposure issues with both miners and people living within the area, she said.

The Trump Administration has said the president would veto the bill if passed by Congress, arguing that it would place federal lands “off limits to development and uses that would otherwise be permissible under Federal laws governing public lands, mining, mineral, and geothermal leasing.

“The Administration opposes such a large, permanent withdrawal, which would prohibit environmentally responsible development, as determined through site-specific analysis, of uranium and other mineral resources,” the White House said in a statement shortly after the bill passed the House.

The National Mining Association said it has been “sounding the alarm” on domestic uranium production, arguing that domestic producers are facing unfair underpricing from state-mandated foreign competition that is “thwarting domestic producers’ ability to compete on a level playing field.”

“Domestic uranium production is teetering on the edge of disappearing, with less than five percent of our needs being met domestically. Our mineral import reliance for uranium and other minerals should be alarming to all Americans, especially when the U.S. is home to ample resources, stringent environmental protections, and the most advanced mining technologies and best practices in the world,” said Rich Nolan, president and CEO of the association.

“Uranium is one of the most toxic substances mined, having impacts on the land, and with air and water quality,” Fitzpatrick of The Wilderness Society said, adding that unlike coal, oil and gas mining, hard rock mining operations like uranium mining aren’t required to pay royalties for access to public lands.