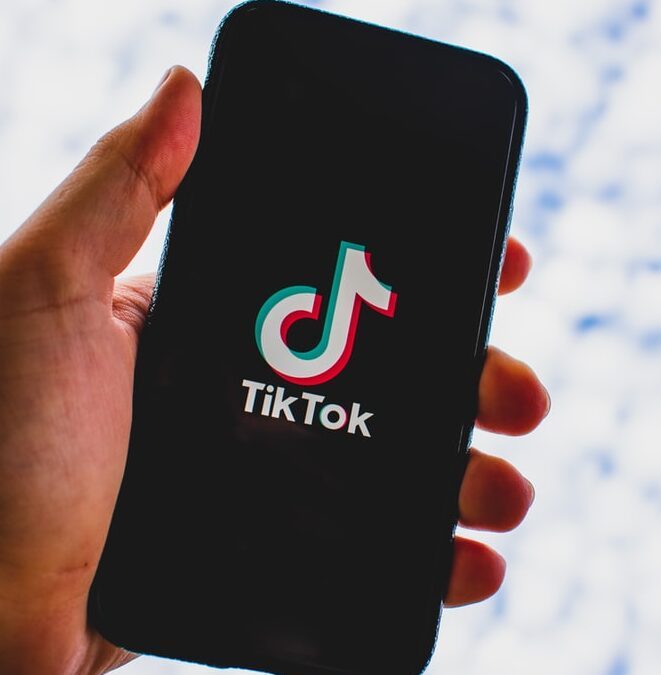 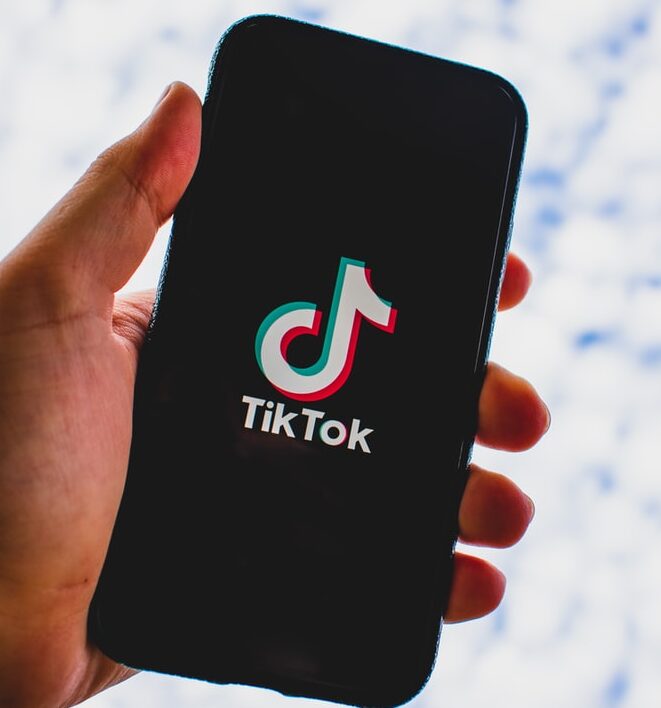 The use of virtual private networks is projected to grow in response to President Donald Trump’s executive order effectively banning the Chinese-owned apps TikTok and WeChat.

The federal government is reacting to reports that the apps harvest vast amounts of personal information from Americans’ mobile devices in the background while they run.

Network services known as VPNs allow users to mask their locations, permitting them to appear to be in other parts of the world. Customers are expected to use them more and more to circumvent any Internet firewalls preventing the use of TikTok, an app used to create short viral videos, and the messaging and payment app WeChat. VPN

“We expect to see an increase in our U.S. numbers in the days leading to the ban,” said George Onofrievici, a mobile app product manager at CyberGhost.

But the ability to get around the restrictions depends on the technical specifications of the ban, he said.

ExpressVPN saw an increase in traffic to its website in several countries after TikTok-related announcements.

There was a 10% increase in web traffic to ExpressVPN’s website from the previous week after Trump announced a possible U.S. ban of TikTok on July 31, the company’s communications manager Fangying Ang said.

The company saw a 19% spike compared to the prior week when Japan announced a potential ban the week of July 28, she said. In Australia, which is also weighing a ban, early July saw a 41% increase.

ExpressVPN recorded a 22% increase in web traffic in India after the country banned TikTok and dozens of other Chinese apps, and a 10% bump in Hong Kong after TikTok ceased operating there the week of July 6, Ang said.

“We are seeing an increasing number of governments around the world attempting to control the information their citizens can access,” said Harold Li, vice president of ExpressVPN.

“For this reason, VPNs are used to access blocked sites and services by many worldwide,” Li said. “In the case of TikTok in the U.S., we don’t know how a potential ban may be enforced yet, and it may require users to jump through other hoops on top of using a VPN, such as removing their local SIM card.”

TikTok expressed shock over Trump’s order, saying it was issued “without any due process” and threatening legal action.

“We have made clear that TikTok has never shared user data with the Chinese government, nor censored content at its request,” the company said in a statement Friday.

Trump’s order puts pressure on Microsoft to make a deal sooner rather than later to acquire TikTok’s U.S. operations. The U.S. tech company said Sunday it was in talks to buy TikTok.

“Microsoft fully appreciates the importance of addressing the president’s concerns. It is committed to acquiring TikTok subject to a complete security review and providing proper economic benefits to the United States, including the United States Treasury,” Microsoft said in a statement.

Microsoft said it would complete any negotiations before Sept. 15., and would keep the president informed.

The U.S. Senate also unanimously passed a bill Thursday to ban TikTok on government-issued devices, weeks after the U.S. House of Representatives passed a similar measure.

The post VPN use expected to rise after Donald Trump threatens TikTok and WeChat appeared first on Zenger News.