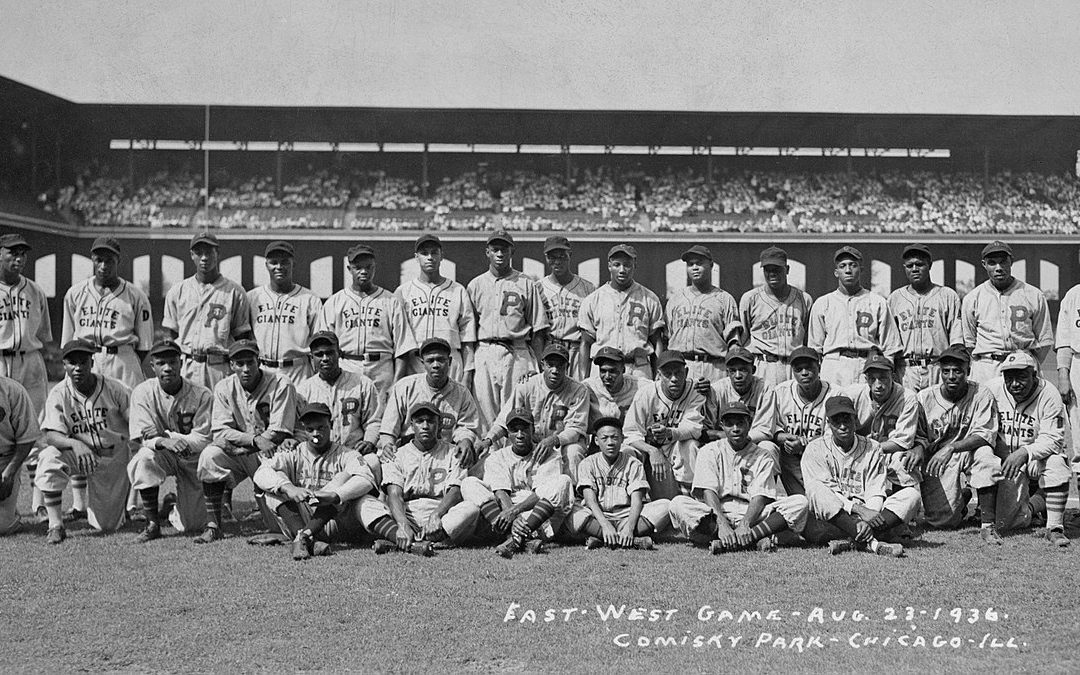 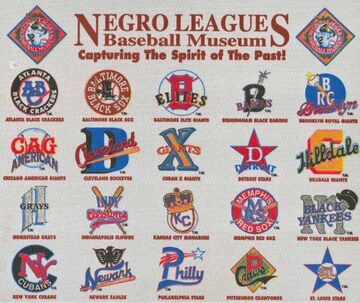 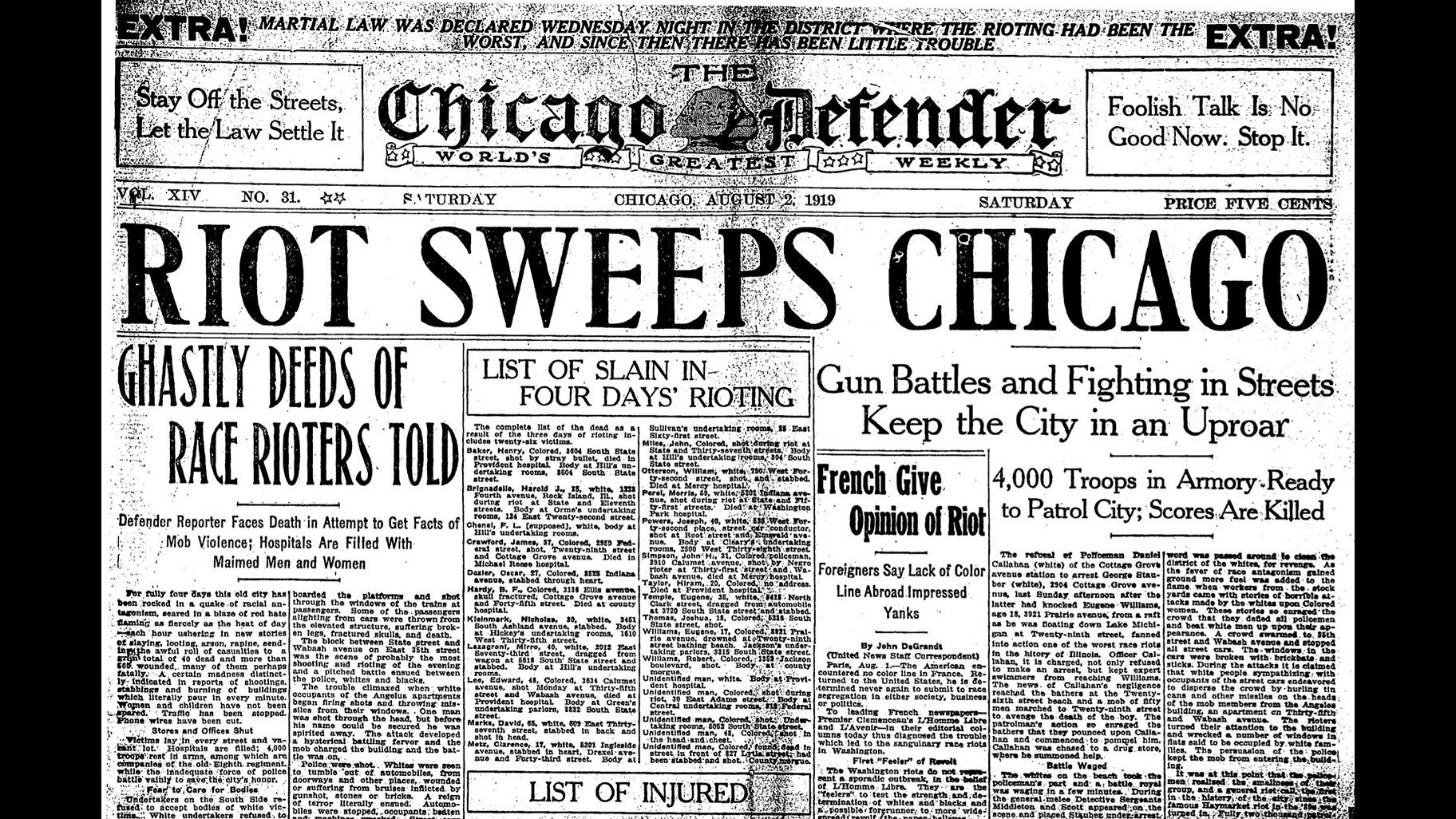 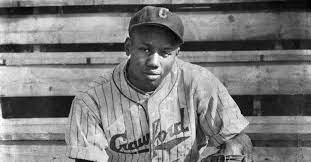 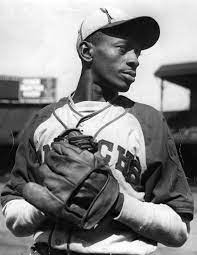 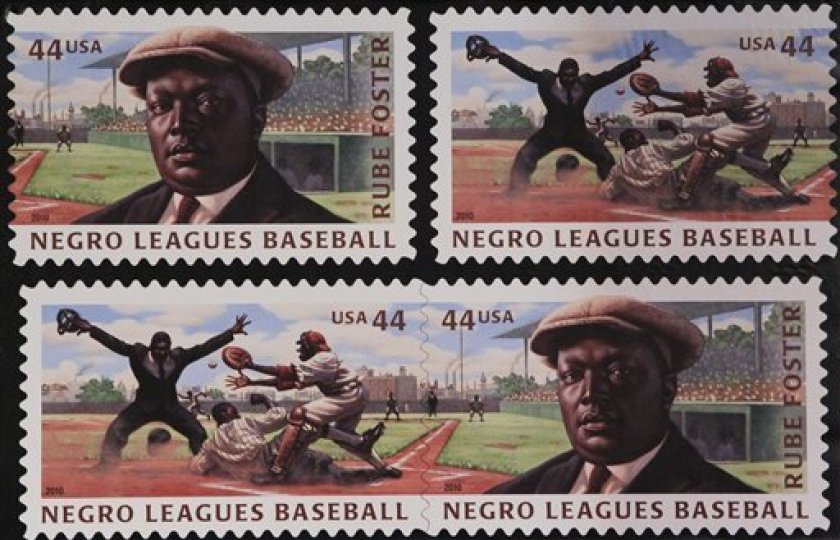 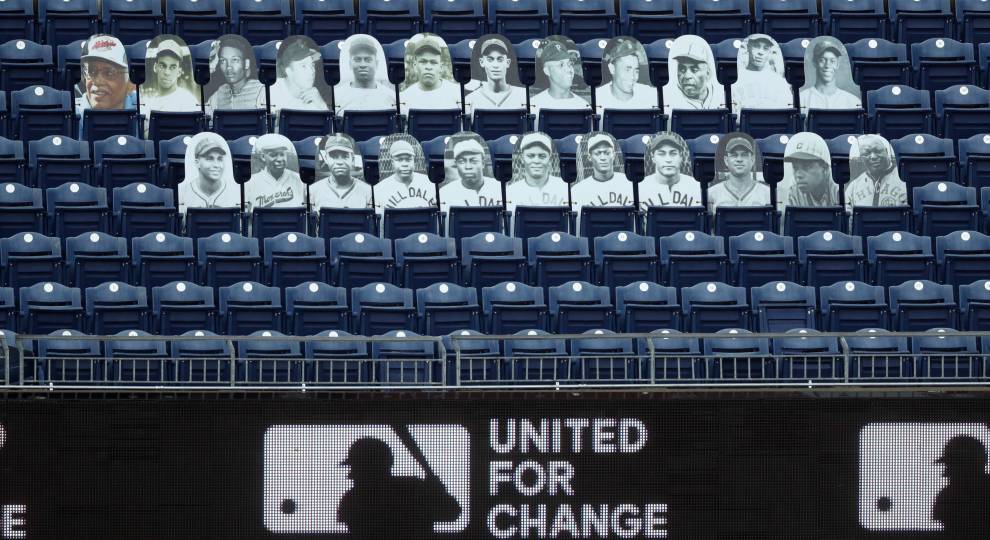 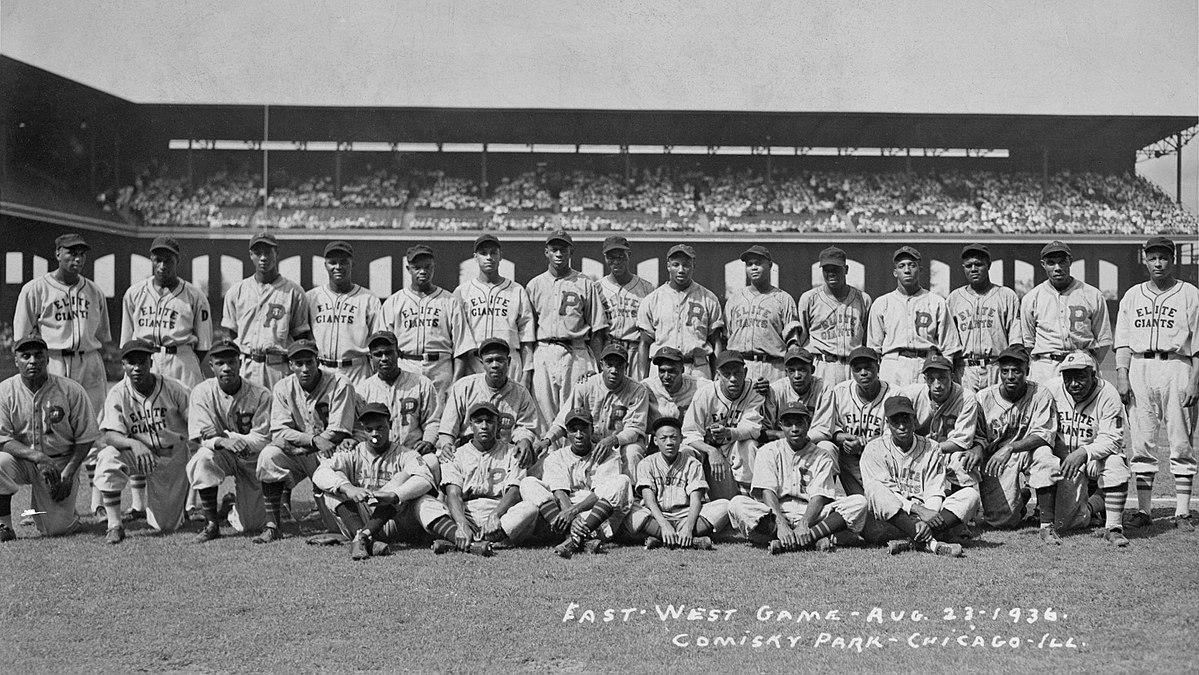 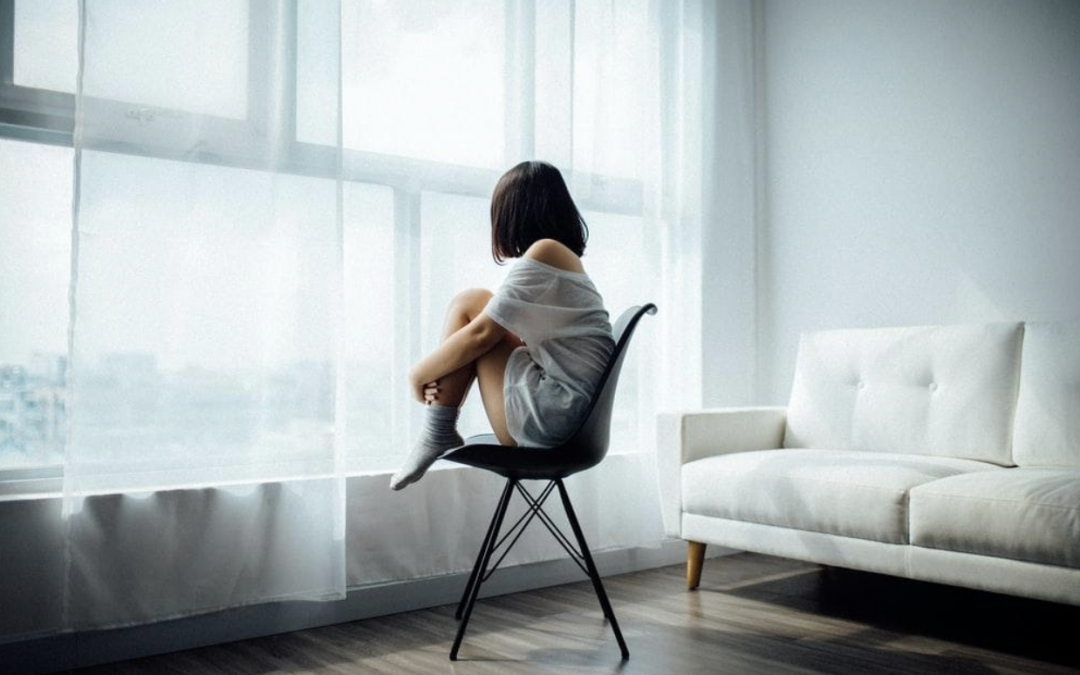 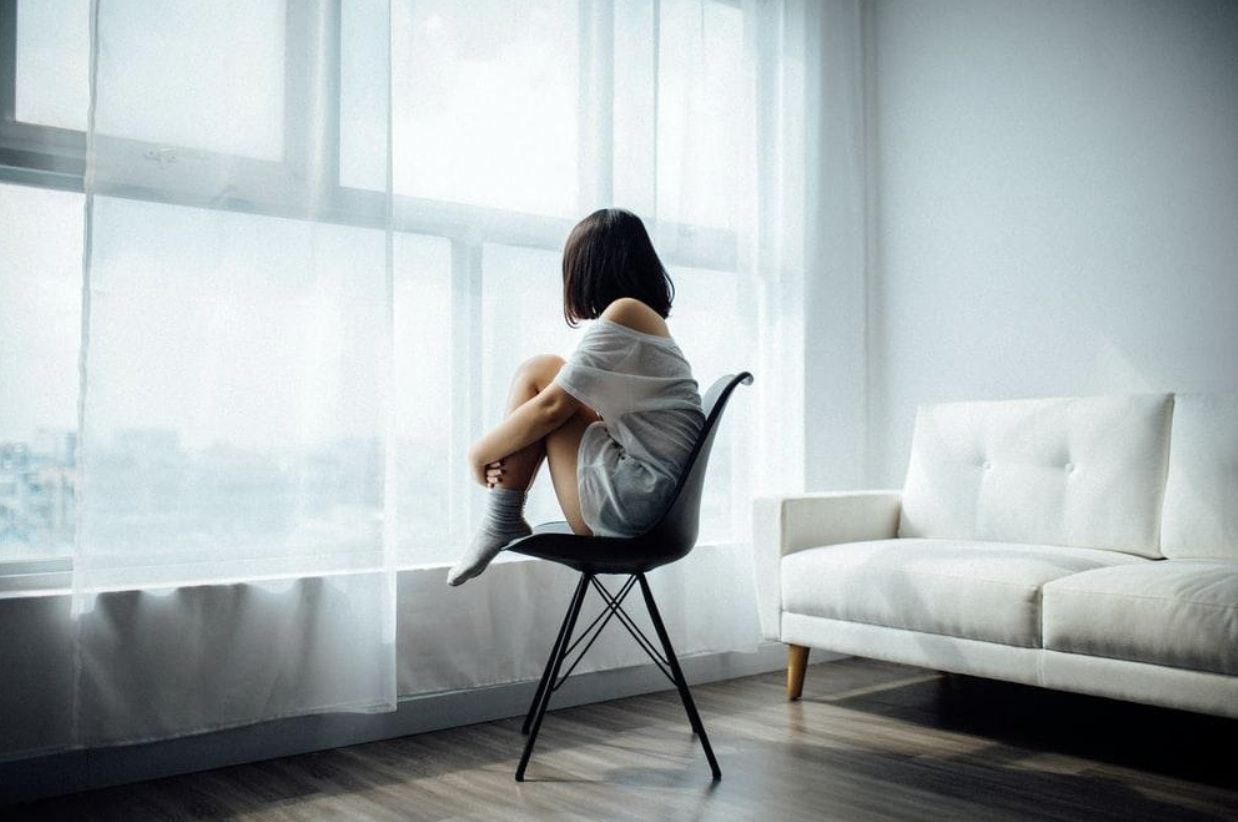 Mental health should be literally on everyone’s mind. Yet, it often draws the short straw against the more obvious allures of physical health. During the pandemic, millions of people have become afflicted with worsening mental health. That means these 10 mind-blowing facts are now more than just a curious little thing you clicked on. They’re essential snippets of a changing world!

1. How many people have mental disorders?

Let’s start with the big one. Nearly 52 million Americans suffer from some degree of mental disorder. While not all of these are crippling, they represent the “pandemic” of mental health deficiency that should make the care and keeping of our brains just as important as our bodies.

Nearly 60% of those millions of people haven’t received any treatment for their mental disorders. This is due to stigmas about seeking help, the individuals’ inability to admit they need it, and a hundred other factors.

For centuries, doctors believed that mental disorders had religious origins. The physician Hippocrates created the mantra, “Do no harm,” in part to communicate that someone afflicted with a mental illness needed help. It’s the beginning of all psychology!

4.The notion of female “hysteria”

Did you know that as late as the Victorian Era, women suffering from symptoms of menopause, fatigue, post-partum depression, and other female health issues were often classified as “hysterical?” The result of the diagnosis was often institutionalization, in places where they had no recourse and even fewer rights. 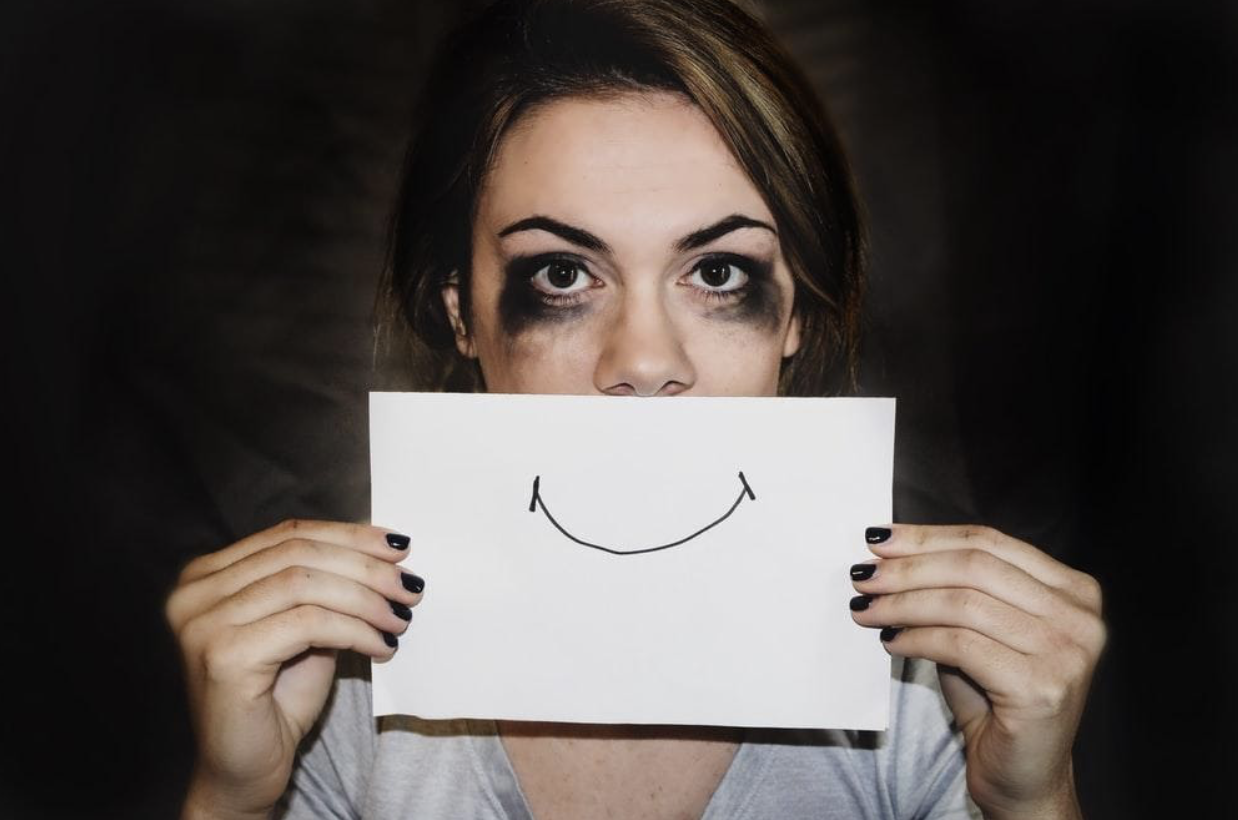 Let’s get off the negatives of history. Right this minute, you could be missing out on mind-blowing mental health opportunities, such as those presented by folic acid. Found in many leafy greens, citrus, beans, and as a standalone supplement, folic acid can boost symptom relief, especially for women, for anyone on antidepressants.

Did you know that saffron, delicious in its own right, has mental health benefits? Studies have shown that it has effects comparable to prescription medication when it comes to fighting depression in adults.

Suicide is not a rare occurrence. In fact, according to the National Institute of Mental Health, it’s the 2nd leading cause of death for people between the ages of 10 and 34. This is why it’s so important to learn the signs of suicidal thoughts and get help for yourself or others before it’s too late.

8. Learn one lesson from feng shui

Feng shui isn’t for everyone, but it has one big lesson for even the average person: get rid of clutter. Did you know that even if the clutter isn’t in your way, just having it around (whether it’s clothes, papers, plates, etc.) can cause your brain undue stress? Even if you don’t know it, you’re thinking about that mess. 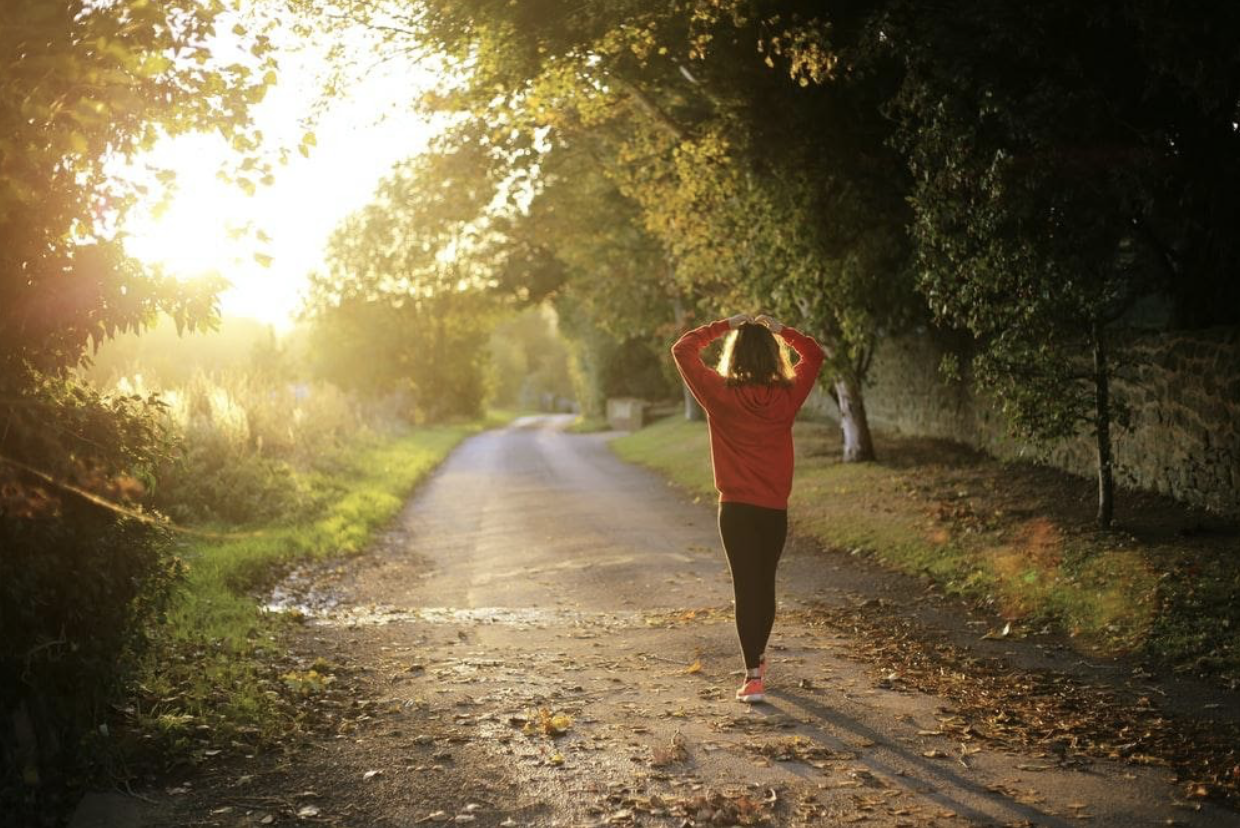 Your dentist tells you to floss, but did you know that a psychiatrist might tell you as well? This is because habits – doing the same thing every day – actually encourage mental well-being. Something as simple as flossing or going to bed at a similar time every day can promote a healthier mind.

Did you know that your gut has its own nervous system? Its neurons control almost our entire immune system. This means that when your gut is out of whack, mental health is soon to tumble down after it. Add probiotics such as those in Greek yogurt and kefir to stay ahead of your mental (gut) health.

These mental health facts only scratch the surface of how to stay aware of mental health issues in the world and in ourselves. Each month we curate and present subjects and topics that matter to you, in the hope that they can be used to improve wellbeing, both for your mind and your life.

We work with Content Publishers in each of the major areas that impact our readers. Find out more about how you as a content publisher can benefit and grow your audience with curated content. From Lifestyle to Entertainment to Business and Politics, Narrative Matters showcases the content from the top minds and authors in their generation.