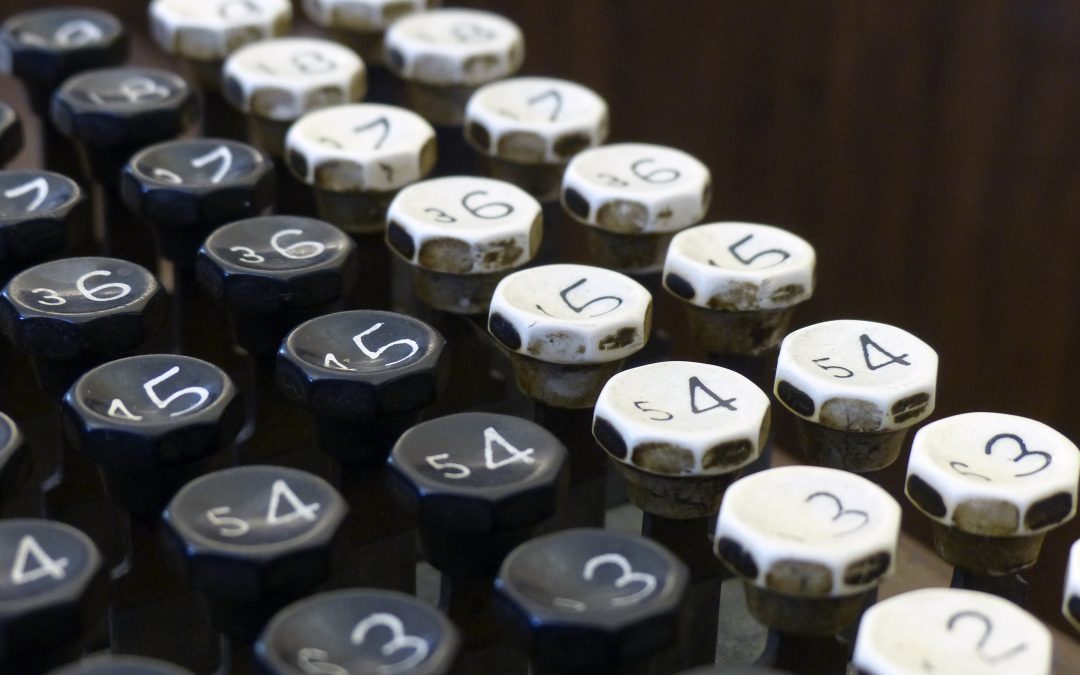 African Americans and Covid-19: The Numbers Don’t Add Up

by Robin Caldwell | Apr 16, 2020 | News From Around The Network, Urban Broadcasting Association

Ibram X. Kendi, director of the Antiracist Research and Policy Center at American University, wrote for The Atlantic, “Two weeks ago, Dad likened me to John the Baptist, a voice crying out in the wilderness for racial data on the pandemic. I had to remind him that, unlike John, I was not crying out alone. Senator Elizabeth Warren, Representative Ayanna Pressley, and a quintet of black doctors at the University of Virginia had also raised the alarm.” Kendi noted that as of April 1, few “states, counties, hospitals, or private labs had released the racial demographics of the people who had been tested for, infected with, hospitalized with, or killed by COVID-19.”

Through a collaboration with The Atlantic, Kendi and the ARPC have created a COVID Racial Data Tracker a part of The Atlantic’s COVID Tracking Project, which has the goal of tracking, analyzing, and regularly updating racial data on the pandemic within the United States.

As Kendi and others around the country try to make sense of data found using COVID zip code maps and the tracking project, the local news in most urban centers confirm what most African Americans already know: We can contract the coronavirus and we can die from the coronavirus. On Friday, April 10, the city of St. Louis released information about their only COVID-related deaths: All 13 individuals to succumb to the virus were African American.

According to the Associated Press, “Of the victims whose demographic data was publicly shared by officials — nearly 3,300 of the nation’s 13,000 deaths thus far — about 42% were black, according to an Associated Press analysis. African Americans account for roughly 21% of the total population in the areas covered by the analysis.”

The numbers are not adding up and public health officials are pressed to examine why so many African Americans are dying during the pandemic. The Centers for Disease Protection and Control finally released racial data for March hospitalizations in 14 states that showed a third of patients were black, and the White House has thrust the surgeon general, Jerome Michael Adams, out in front of the issue. Adams chided African Americans for risky behavior (smoking, drinking, drugs and dancing the hoochie coo) that he seems to believe is at the heart of COVID spreading in our communities. Like the current tone-deaf administration, his plea to clean up our acts for our grannies and kin fell on angry ears.

Again, the numbers are not adding up, yet they make all the sense in the world to Bakari Sellers who wrote in an op-ed for CNN, “Failing to address the persisting racial disparities is not only perpetuating racism, but also a surefire way for history to repeat itself years from now.” In his op-ed, Sellers spells out the qualitative issues that support the numbers such as poverty, food insecurity, health issues such as upper respiratory problems, diabetes, and high blood pressure (conditions that weaken the immune system and make an individual prone to contracting the virus), hospital closures in rural areas and a lack of reliable healthcare options.

History is repeating and we only need to look as far back as Katrina, Tuskegee, and other national tragedies to point a finger right at the source. Racism. This current crisis is either going to be another stain in American history or a case study of a people fighting for a right to live and winning that fight.